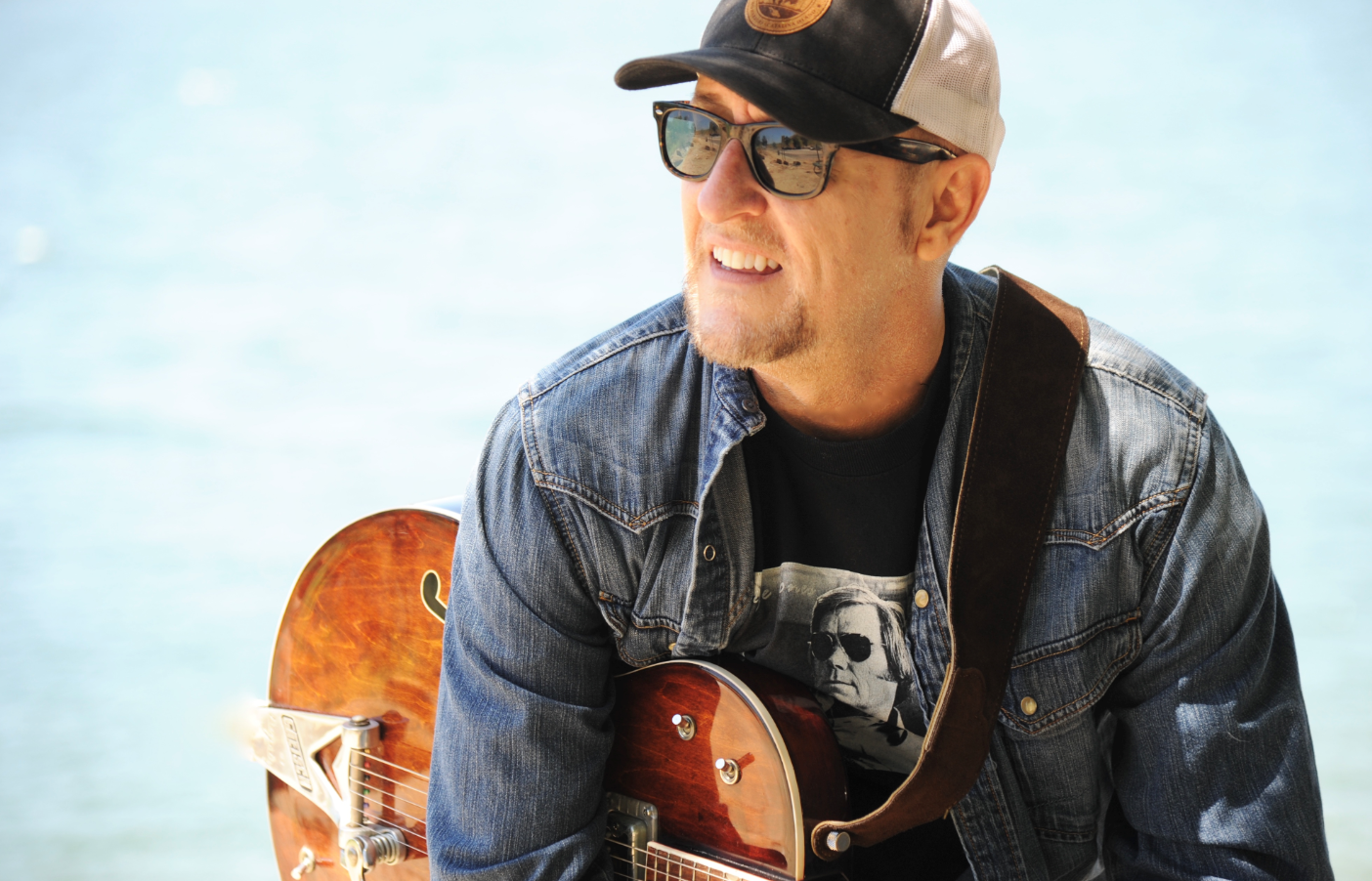 “You Matter To Me” (SINGLE) by Veteran Guitarist Cary Park

“You Matter To Me” is a new single from music industry veteran and guitar go-to Cary Park. The Los Angeles-based musician boasts an incredible resume of performing in the studio and on-stage with some industry giants. “You Matter To Me” is from his second album, Cary Park 2, via StarPointe Records. A loving testament, Cary Park’s song is a soft-spoken song that carries a big impact.

A proud Californian, Park’s family has called the Golden State home for generations. Music is in his genes – he’s the son of Bluegrass Hall of Fame’s and Capitol Records’ rockabilly recording artist, Ray Park, and great-grandson of The Happy Hayseeds’ (RCA Victrola) Fred Laam. Furthermore, LA Weekly named Cary Parky to its list of 10 Best Country/Americana artists. Guitar Magazine noted Cary Park in 2008 as one of the Top “50 Fastest Guitarists Of All Time”.  His achievements include touring and session recording with Blind Boys of Alabama, Kenny Loggins, Olivia Newton-John, Randy Meisner (The Eagles), Boy Howdy and many other music projects in the television industry. The list keeps growing to Cary Park’s musical imprint. Cary Park 2 is a follow-up to his debut record, Lone, released in 2010.  “You Matter To Me” is written by Park and Pat Melfi.

“You Matter To Me” is not quite the exhausting resume list. Quite the contrary – this song fills up the listener’s heart. It exercises the soul. There’s something nostalgic and tragic fighting for attention in Cary Park’s voice. When he sings ‘cuz you matter to me, in every way that I never thought could be, yes you matter to me, and at the end of every day, I know just one thing, you’re the only thing that matters to me he’s Whiskey-laced in his delivery. It’s aged in a way that feels so comforting. It’s interesting and not something that all the knobs and bells and whistles of a studio can create; it’s genuine. The way his guitar becomes the underbelly of his voice, the scaffolding to the story he builds, cultivates a sound that is very western, very California.

The modern electric guitar hits its stride at the song bridge. It sounds like a bouquet of flowers and bursts of light all happening at once. It’s a blend of that Americana and roots rock, with thrilling melodic tones. The song picked up steam on the music bed, and Cary Park’s voice is steady and committed. The up tempo change is almost like he’s shedding his skin, giving it all and truly announcing his deep love. The line you show me things when I’ve come undone might play into this thought. By the song’s end, as a listener I felt like I knew who Cary Parky was as both a man and a songwriter. It seems we knew him before by his guitar, and this side of him really opens an unexpected layer to his deep artistic achievement. Like Leonard Cohen before him, Cary Park strikes a spot in the listener’s heart that a thousand other artists can’t even come close to hitting the target.