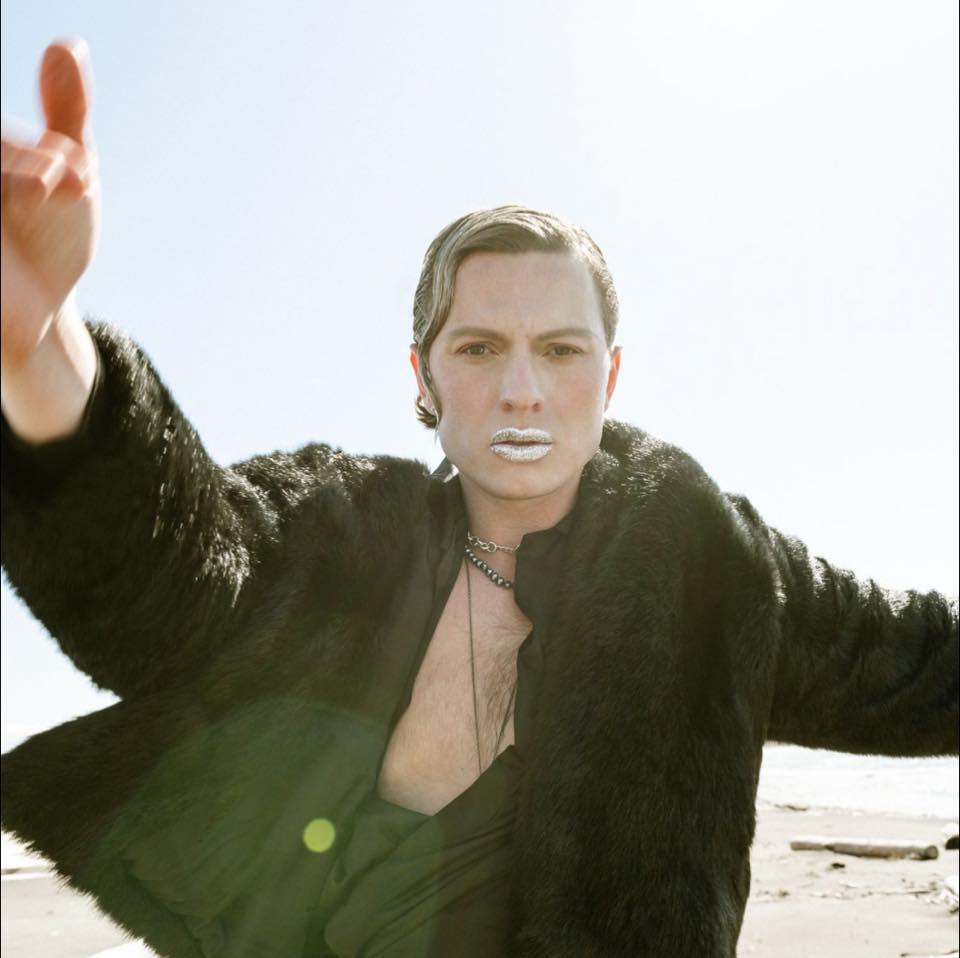 “You Always” by Calvyn Cass

As soon as Calvyn Cass’ latest single “You Always” begins, listeners can tell that a new era of pop music is arriving. A crystal-clear voice rings out and complements the work of a harp as it ushers listeners into what feels like a stadium show lit by neon Day-Glo extravagance, with hints of electronic/dubstep and hip-hop influence making themselves incredibly apparent in the musical construction. “Always say you love me, I don’t think you do.”

This mantra that opens the pop track gains a hypnotic mystique with its sentence structure as it finds itself repeated practically ad infinitum throughout the song’s three minutes of airtime and it will certainly put listeners into a trance as Cass’ voice fluctuates through a variety of octaves and rhythms. The pop crown never knew it was up for conquering, and yet a new challenger has still seemingly arisen to test their might.

With Calvyn Cass citing such mammoth acts as Mariah Carey, Celine Dion, and Bryan Adams in his varied and seemingly endless list of influences both distinctly spoken and not, there’s a certain unreachable yet admirable ambition in his approach. Reigning as a pop star with international ties, first from South Africa before moving to Canada in 2001, Cass has always been someone who challenged the concept of an acceptable norm — the initial culture shock of coming from a place where, in Cass’ own words, “The culture […] definitely places men in the stereotypical masculine role,” he cites the women in his life as a gravitational force and crucial role in his creative path.

“You Always” maintains this core focus as a knockout single with its true-to-self center and larger-than-life personality breaking through any possible walls or preconceptions that might find themselves tossed haphazardly towards the track. There’s no placing an artist like Calvyn Cass in a predetermined box as he transcends labels and genres as effortlessly as he maintains his composure in the span of his hit singles. The zenith of Cass’ career feels too far off to even ponder a supposed arc around, but with a start this certain and inviting, you really can’t help but feel impatient for what’s still to come.

The overall structure of the music within “You Always” feels modern yet inextricable in its ties to the aforementioned artists; the vocals feel indebted to Bryan Adams by way of Mariah Carey in their sheer power and seemingly limitless approach, and the fingerprints of an unspoken pop luminary, perhaps those of the insurmountable Cher, drill into the song’s DNA. Cass’ vocals hone in on a certain Celine Dion vibe, too, with his accent shining through and adding a unique and near-inimitable spin on the overall idea of what pop vocals can aim to accomplish.

There’s a highbrow approach to the typical pop song within the genre-based confines of “You Always,” never feeling ashamed of its so-called limits within the pop genre while never feeling burdened by its prospective ambitions to be something more. The prospect of a Calvyn Cass album seeing release in the future could be something truly unique with the swings he’s already managed to take with these early singles. There’s no doubt in Cass’ mind that the pop genre is his for the taking, and that’s how it should be.