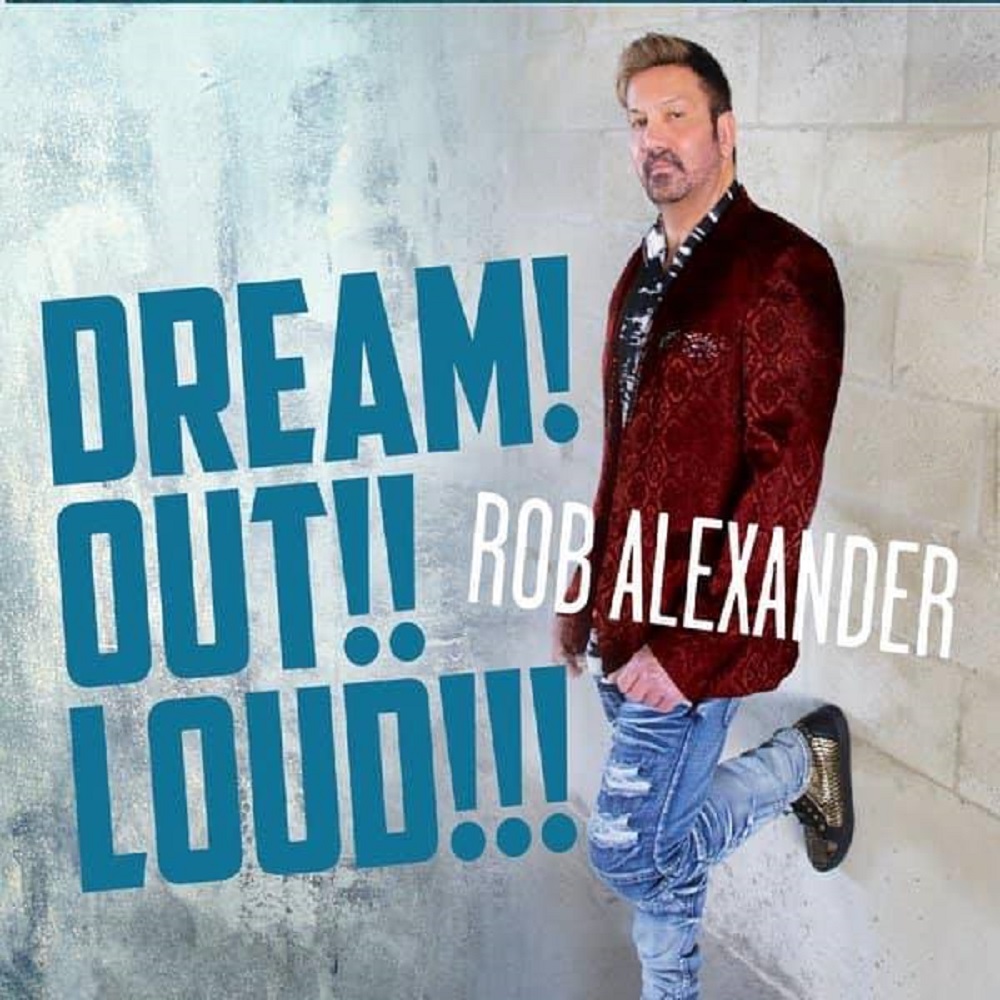 As an artist who knows his audience intimately, Rob Alexander clearly wasn’t questioning his creative intuition when developing the compositional structure of his new single “Yesterday’s News.” In more ways than one, the song is an artistically evolved version of the model that he started out with back in his first album.

The soft rock cues are burned into the hook, the rhythm has a bit of swing to it – but not enough to be considered generically clubby – and the harmonies are simple, never theatrical or laden with bombast. What’s not so much the same about “Yesterday’s News” is the assertiveness of its statements, many of which start not with the lyrics Alexander is singing to us but the melodies that they’re sitting atop. This isn’t just a track designed to get a message across to the audience – it’s insistent with its moodiness, demanding that we not only observe what it has to share but that we embrace every last ounce of the emotion behind the words and music alike. In this regard, it’s quite a different look for this singer/songwriter, but one I could definitely get used to as a pop fan.

Decadence isn’t often a friend to the contemporary pop musician, but it’s oddly something that Alexander straddles with a bluntly simple stylization in “Yesterday’s News.” The hook, much like the beat that’s pushing it against the lyrics in the chorus, is very forceful and intrusive on the groove, but the guitars are grinding away so hard with this tempo that it doesn’t feel sonically overwhelming for even a second.

This lead vocal is bringing us closer to the backing band rather than the other way around, which is something I did not (and, frankly, would not) expect from a solo player like Rob Alexander, no matter what kind of a track he’s producing. It’s an exciting twist, and his energy only makes this groove sound even more intriguing. There’s rebelling from the mainstream model as we know it and then there’s going your own way, independent of what any trend or stylistic peer is doing, and I think it’s safe to say our man is doing the latter in this performance.

“Yesterday’s News” is indeed a sophisticated single like the many others in Rob Alexander’s larger body of work, but it’s not too much for the casual listener, or even the newbie to his discography, to take a peek at this March. Alexander doesn’t just know his audience, but he actually knows his limits and where he’s able to test himself in a safe, reassuring way for his longtime listeners, which is why I don’t think he’s in danger of biting off more than he can chew, at least not for the foreseeable future. His studio work has been markedly more disciplined than the lot of his peers in the south Florida underground, in soft rock and beyond, and though I think he is still becoming a complete and well-rounded artist, his sound is definitely in a league of his own at the moment.