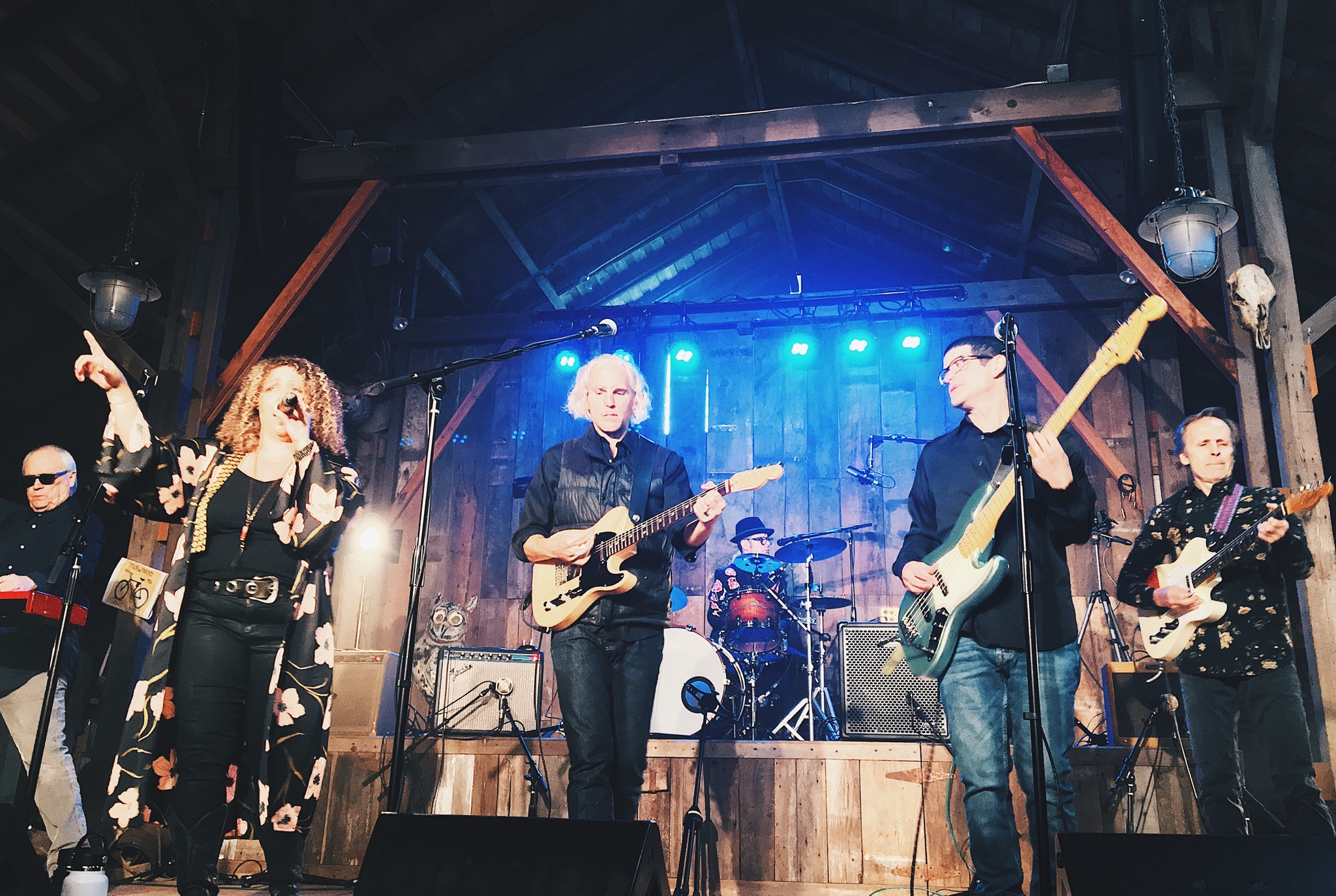 Wreckless Strangers Release “When the Sun and a Blue Star Collide”

The Wreckless Strangers write and sing with a gusto and a nuance that splatters its way into several genres. You might be into blues, Americana, soul, bluegrass and traditional country – the songs on When the Sun and a Blue Star Collide. Hailing from the California Bay Area, this wonderful stew of sounds has definite whispers of Jerry Garcia, 4 Non Blondes, Hot Tuna and more. The Wreckless Strangers’ ambitious 14-track odyssey chases and captures a whole conglomerate of splendid sonic tunes.

It’s obvious why the four singles that have been released are making waves. Still, other songs like “Mountain Song” and “What’s Your Price” are worthy listens. “Mountain Song” feels modest and subtle. It takes you to a special place. In “What’s Your Price” you get more of the sassy, soulful vibe out of the keys and the bass lines. I think, “Mudluscious” is definitely a contender for a great jam, too. You can really hear more of Noble’s personality and gravitas in “Mudluscious”. It’s a fun jam!

I also really liked the track, “State Of Grace”. It reminded me a bit of old school Johnny Cash. The tempo of the song reminded me of a freight train – the organ/keys, guitar, bass and percussion are going on all cylinders. Chugga-chugga, like it’s evening in the desert and you’re trying to outrun yourself and your shadow. Even the vocals are shared between Morris and Noble. Noble sings with enthusiasm a rowdy ‘hoo-ee-ay!’ This song really felt like it had that extra spunk and funk pouring out. I was surprised it came so much later in the collection (it’s track 13). Still, it just goes to show that even a jam band can get a second wind. “State of Grace” is worth an extra listen. It’s that sleeper hit that sneaks up on you. It left a bigger mark than I thought it would. But then again, why wouldn’t all of these songs offer the same musical madness? They definitely do.

Combined with the spirit of just going for it the same way Jerry Garcia did, the Wreckless Strangers stroll along so well in these 14-tracks. If there was ever a band that begged to be heard live – I think the Wreckless Strangers, are it. They bring the California state-of-mind to music. I think they spice things up when they need to, but for the most part, these are great outdoor festival songs. Grab a can of beer, grab a dance partner and get ready to jam.