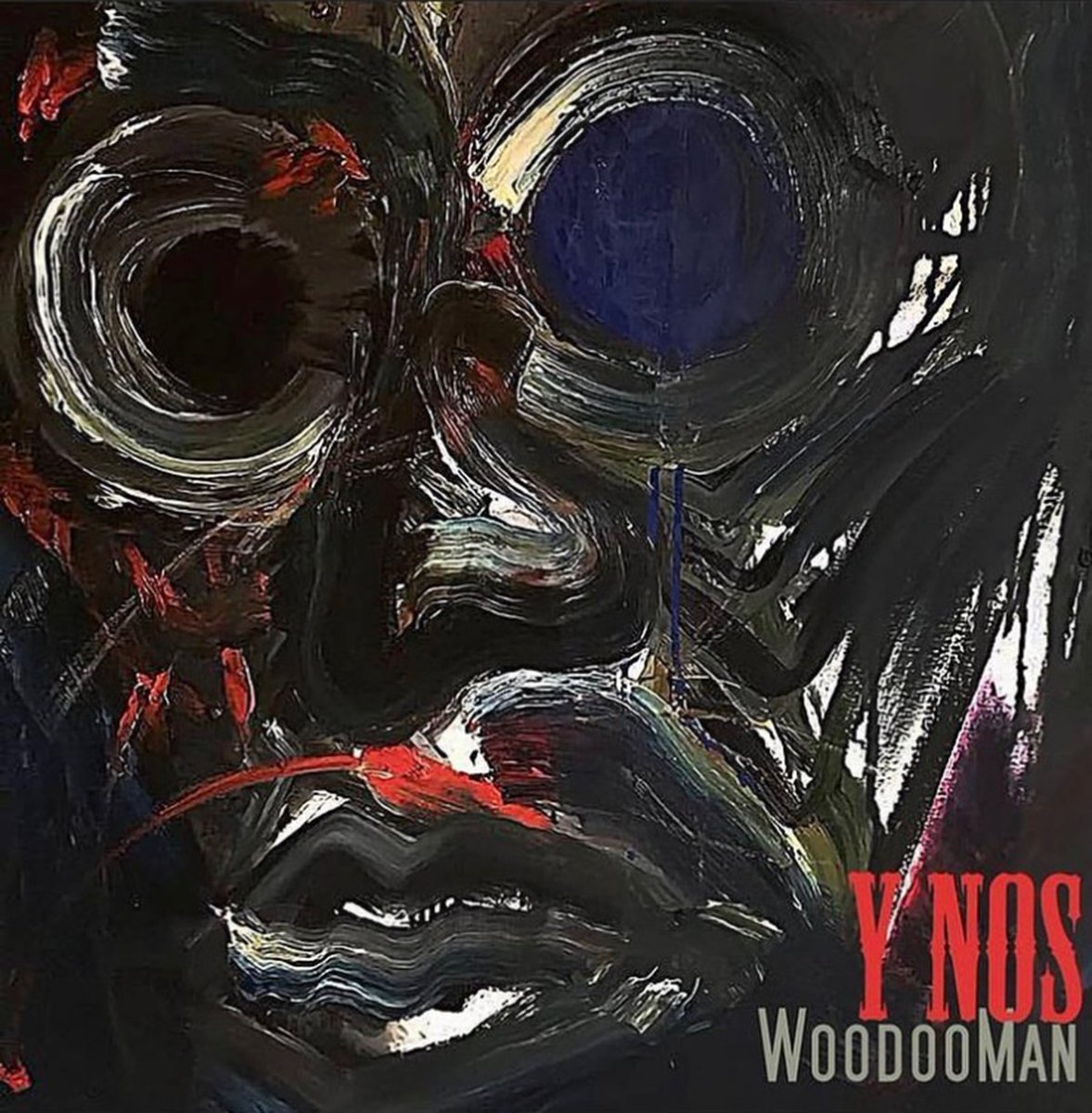 Welsh group, WoodooMan, breathe new life into the Psychedelic genre with Y Nos. Veterans of the Cardiff music scene, WoodooMan use vintage tricks and slightly unorthodox compositions to craft a novel record. Headed up by bandleader, Iwan Ap Huw Morgan, who handles Guitar and Lead Vocals, WoodooMan achieve a full sound with a simple heart. Rounding out the group are Kate Wood on Backing Vocals, Andy Yung on Drums, and Frank Naughton on Keys and Bass. Naughton also produced and engineered the record.

“Across The Mists Of Time,” uses somewhat visceral elements to create a peculiar feeling piece. Like most great Psychedelia, this song harnesses kernels of multiple moods. “All Night Long” is a sensationally performed piece, if not a slightly unpolished mix. The story on this one, if there is intended to be one, is entrancing. It moves from all night long, to all your life and beyond. The synth work by Naughton on this one is particularly tasty. The track closes with a beautifully haunting and ethereal vocal by Wood that is multi-tracked to perfection.

“Y Nos Mewn Cariad,” which loosely translates to, to fall in love, closes the album. It’s a bit of a sweeping feel, with an epic overtone and a gradual build. When the song reaches its crescendo it takes on a sort of battle hymn vibe. The stripped down, “Scarlet Woman,” offers nothing more than Morgan and an acoustic guitar. It features some of his best playing on the entire record, as he picks with the dexterity of an advanced flamenco player.

“On This Train,” is a somewhat symbolic piece that takes things to an up tempo pace for WoodooMan. Catchy and cheery by this band’s standards, “On This Train,” brings something that would otherwise be missing from Y Nos. In fairness, “Father Sun,” picks up the energy as well. With Classic Brit-Pop style guitars and plenty of sing-along moments, “Father Sun,” proves that WoodooMan knows how to have fun. These two tracks indicate that the band may have a Pop Song of some variety, swimming inside them somewhere.

At the center of Y Nos is presumed to be a love story of some sort. The journey to arriving at anything resembling a definitive conclusion, is the magic that defines the record. WoodooMan is not a band that sounds like anything else at the moment, and some of that is attributed to not allowing themselves to be overproduced. Y Nos still possesses the purity and raw expression that allows the quality of the material to shine through. It’s a seasoned, imaginative effort from a band that has weathered the storms of time, and remains in tune with its true nature.