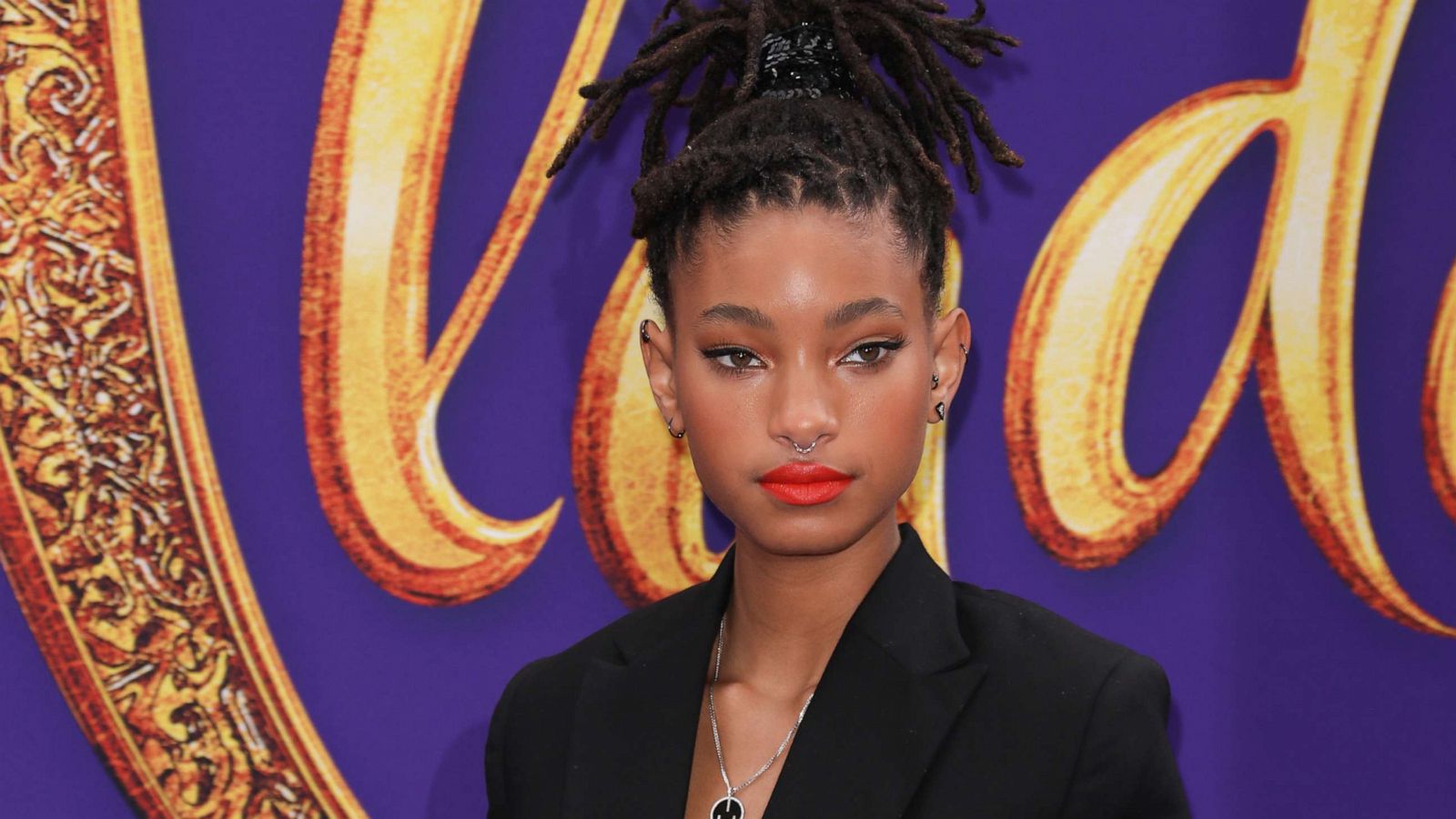 Willow Smith has credited her family for helping her get back on track following the mental health struggles that saw her take a break from the music industry.

The 18-year-old singer found it difficult coping with her immense fame following the release of her hugely successful single Whip My Hair in 2010.

But having parents like actors Will and Jada Pinkett Smith meant Willow had someone to turn to about the pressures of being a celebrity, and admitted during an interview with Apple Music’s Beats 1 on Thursday that she wouldn’t have been able to recover so well had she not had the help of her family.

“My family is really the only reason I feel like I recovered from that time in the way that I did,” she explained. “Because if I didn’t have them or if they weren’t as accepting of me and my pain and trying to understand me, that could have gone left very easily and very fast.

“In viewing that purpose and that value in me like, ‘No you’re meant to do something. This is not for nothing.’ That is really important. Most of the time I felt like, ‘Why am I here?’ I have all this freedom and privilege and what am I going to do?”

The star’s new album, Willow, features a collaboration with her brother Jaden on the tune U KNOW.

Asked what the song’s about, Willow explained: “You know how life can test you, and then another lyric is how life can bless you. I did an homage back to the music I used to do, like that production. It almost has a trap influence to it. I wanted to bring that spiritual vibe to it. I’m talking about evoking the spirit of the mother and I wanted to bring that in with the trap element.

“I feel like Jaden is a really great expression of that just as a human being. So I was like you definitely need to be on this.”