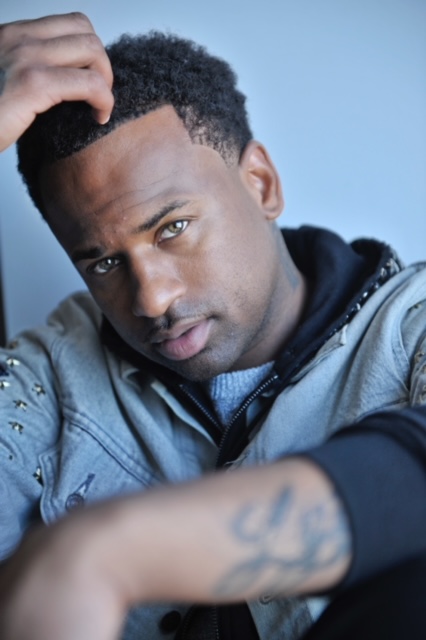 Multi-platinum producer and songwriter Jayrah Gibson takes his career to the next level with the release of his upcoming single “Where Would I Be” FT BOS in early 2023, which is preceded by his smash single “Cali Breeze” featuring WhiteNoise.

With roots in Long Beach, California, this rising artist has already achieved a great deal of success in his young career. Gibson’s Spotify currently garners over 2 billion streams, and he has previously received tremendous recognition for his production of K-Pop hits.

JAYRAH Gibson’s work with the globally renowned K-Pop group BTS has earned him overwhelming praise for his artistic and creative abilities; however, this feat was just the beginning for the talented artist and former American Idol contestant who continues to make waves in the music industry.

His new single, “Where Would I Be” Featuring BOS, brings elements of both West Coast rap and a unique twist of R&B. Jayrah tells his story of the hardships and tragedies he’s came across that lead him to where he is now. Giving listeners a glimpse into his life of loss and gain that is relatable to all.

Not only is the twelve-time platinum producer working on his personal music, but he also keeps busy with philanthropic contributions and his new label, 80HDMUZIC, which is backed by Warner Chappell Music Group With head A&R Eric Steven.

80HDMUZIC is described as a full-service company that provides a global platform for musically talented individuals to express their creativity and passion on a major level.

The label’s mission is to merge music with cutting-edge technology that maintains a position at the forefront of branding and marketing up-and-coming artists.

80HDMUZIC is a conglomerate of entertainers who share the same desire to change the evolution of music worldwide. The label has a team of multi-platinum producers that have worked with industry icons including Chris Brown, BTS, Scott Storch and Usher, among other big names.

80HDMUZIC also has ties with the Warner Chappell/ Ekko Music brand, which grants the label the powerful backing needed to facilitate the success of all artists on its roster.

In addition to the release of JAYRAH Gibson’s upcoming single “Where Would I Be” and the establishment of his label 80HDMUZIC, JAYRAH Gibson and his team believed it was crucial to give back to their communities. Thus, Jayrah Gibson created the non-profit Elite Philanthropist to provide lasting positive change to local areas starting with his home in town Long Beach Ca.

Elite Philanthropist’s vision is to inspire young minds to be entrepreneurs by teaching them how to create businesses, from start to finish, while breaking the chains of systematic issues and closing the wealth gap by utilizing resources, connections and mentors.

Through this initiative, Jayrah and his team are striving to give back to their respective communities by providing resources and assistance to those in need while simultaneously contributing fresh, progressive sounds and unique music to the industry.