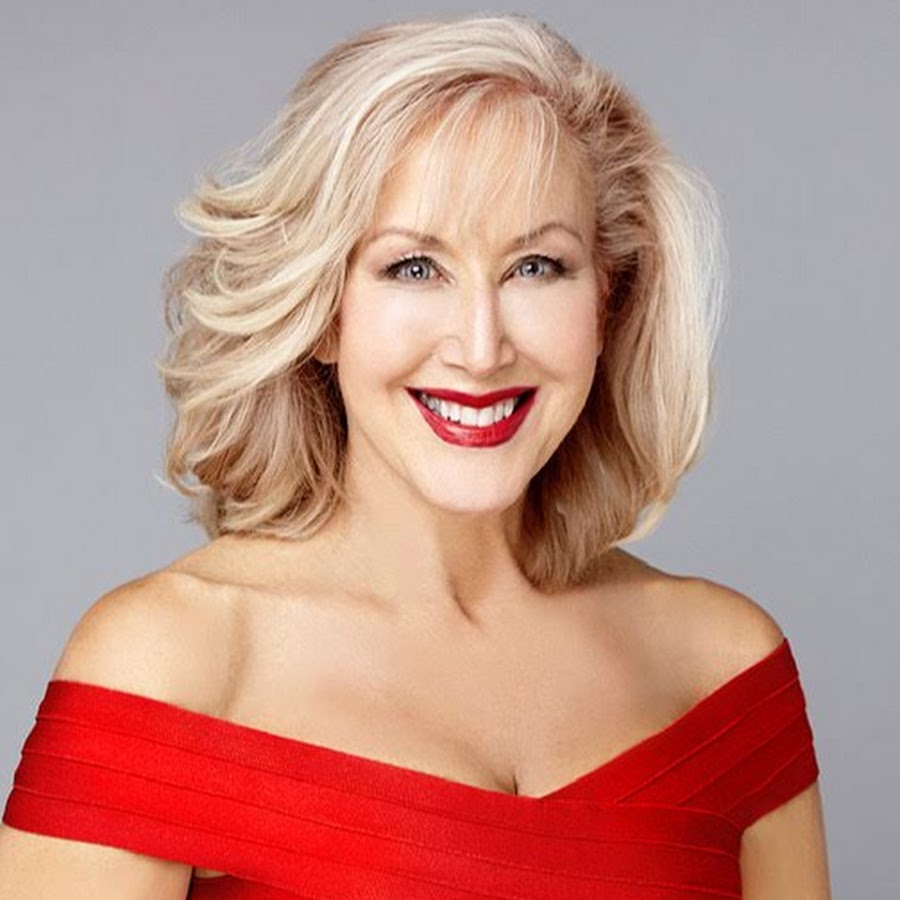 Wendy Stuart Kaplan, an original renaissance woman has done everything from penning her book, to directing an African documentary, to advocating for the LGBTQ community, to hosting the her own show, and even cooking….well, trying to cook at best. Those who know her instantly love her and become immediately addicted to her persona needing a Wendy fix on a regular basis….

Wendy is immersive, incredible, insightful, intuitive, intense, illustrious, imaginative, Idealistic, Immovable, impressive, incandescent, influential, and many other ingenious “I’s.” We caught up with her and exchanged some questions and answers regarding her projects and career…..

How is “If These Walls Could Talk” going?

Would you believe it’s only six months? What a range of guests! From world renowned drummers, guitarists, bass players, singers, entrepreneurs, personalities, writers, and comedians it is truly a variety talk show, and because my co-host Tym Moss and myself take the show in such an authentic and spiritual direction, we really are able to discuss the challenging aspects of the entertainment industry and publishing, the ups, the downs, surviving it all and coming out ahead.

All of our guests are an inspiration to anyone watching. And the key question I’ve asked everyone is “what have you had to tell yourself, what have you done to get through the pandemic?” That is the essence at the end of the day now. You’re talking about people with tour dates and the money that goes with it, song promotions, and many other projects. We’re talking about their entire lives and history. And then everything shut down. Their reinventions are brilliant and how they kept going in spite of everything. For me that is the meat and potatoes of the show. They totally inspire and give hope. If they can do it then you can do it.

Now that the Pandemic is coming to an end will you still be cooking?

“Pandemic Cooking with Wendy” will live on since it has become a brand with 115 episodes. Let’s face it, it’s really a comedy show that involves cooking but also shares my personal commentary on the state of things in the world, my general opinions, and all the colorful guests I have on like choreographer Hanna Q who measures nothing, performer Clover Welsh who measures everything, and Francis Sisco who has every pot on every burner, with sauce flying in more directions than you could imagine. And then there was Alexis Flame who only let me turn on a flame. Period. She cooked.  I watched. I love this show because of its fun, and it’s honesty. And so does my audience! And I do actually create recipes. Although my heart will always belong to take out and delivery.

Do you have other projects in the works for Pride aside from The Imperial Court performance?

There were actually two Imperial Court performances, “Barnyard Duets” which was a blast performing with Tym Moss as two down and dirt country girls in “Something Bad” channeling Miranda and Carrie Underwood.  And believe me we are bad! You can watch here:

My live performance “Vaccine,” my original parody based on “Jolene” is all about the entire vaccine saga, from Bill Gates and the implanted chip to Fauci and herd immunity.

Check out my “Vaccine” parody here:

And yes, there should be some more upcoming performances stay tuned.

Because it is Pride Month on both of my shows “If These Walls Could Talk” and “Triversity Talk” my show that discusses LGBTQ+ issues, I’m featuring guests that are prominent in the LGBTQ+ community in areas of writing, performance, and opinion.

Triversity The Pride Center just gave a Pride event “Dancing Under The Stars” which I helped produce. We had an incredible DJ, DJ Cos 43, and people didn’t stop dancing! There was also a drag show and rainbow prize raffle! With gifts like rainbow colored cereal especially for Pride!
There will be more projects unfolding as the days go on! This is a nonstop month!!! I seriously need a vacation after Pride Month. I’ve already been to eight events and we’re barely two weeks in!

How will you celebrate Pride?

Assuming you mean the day of and not the entire month which I’ve already started!
Normally I was always part of the NYC Pride with my organization Triversity. We always marched and for people that are from rural areas in NY, NJ and PA it was so mind blowing for them to march in NYC Pride. As one teen in my group put it as we marched down Fifth Ave “I had no idea there were so many gay people”! This year there is no formal March as we are just coming out of the Pandemic.  So the day of Pride The Imperial Court will have a morning walk from Hudson St along Christopher St ending at 4th Ave and 9th St, the location for Pridefest, throwing rose petals and wearing our red and black royal attire, ending where we will have a tent at  Pridefest, giving info out about the Court and posing for photos in our royal attire.

I will be going to a Pride daytime party and a Pride Brunch. And late afternoon hoping to March with the Reclaim Pride March, which is the only March that is happening.  The reason Pride needs to be reclaimed is to take it out of a purely corporate March and remember it was a March for human rights.  That night I will probably meet friends at Stonewall and hoping to find a place to dance after that. I know that’s like six events!!!! At some point I do need to slip out of my Imperial Court gown and into something more comfortable like my rainbow tutu! Here’s a beauty tip! All my makeup that day is waterproof as I need to be able to last from 10am till midnight and still be fresh as a daisy!

As a gay activist what does Pride mean to you?

This is a time when all of those letters LGBTQ+ need to come together and realize we need to work within that spectrum and help each other.  That Trans, for example, is under terrible attack right now with bills being passed that are extremely harmful to this community. Pride is everyone in this community coming together and supporting each other. Too often all of those LGBTQ+ letters put up walls between people of various groups. We need to remember that Pride is for everyone. Including the allies that are needed for support!  That we need to share what that means and have each other’s backs. That we are “each others” keepers. True equality will be when there are no more attacks because of someone’s gender or sexuality. That you can’t be fired from your job because you are LGBTQ+ or lose your living space.  Equality for All!

What does gay activism mean for you? (I eliminated “as a straight woman”)

My history is very important here.  I have always been a part of this community and have always believed I can help make things better by the individuals and groups I touch.
I have been an activist for over 35 years. From doing fundraisers and being on the board of an aids organization called POWARS back in the 80’s. That was a time for me when so many friends were dying. Three phone books full. I did know what to do other than donating to this very small organization that had formed called the GMHC. As the plague progressed, I got angrier and angrier going to Memorial Services and feeling completely impotent. Joining POWARS was life altering. We took care of the pets of anyone that had HIV or AIDS. My husband Alan and I threw fundraisers in our loft. We were privy to doctors who were using medications off-label that were working while most who did AZT at the time died. The off-label meds were the original “cocktails” which ended up being the meds that would eventually manage HIV and AIDS. Unfortunately, mostly everyone who was  from that time period in the 80’s
died. Because I was and am so immersed in the LGBTQ Community when my current organization Triversity was formed in 2009, I immediately became a board member and have been a functional part of this amazing organization which services the Tri State area ever since. Gay activism for me is being able to support what happens in the LGBTQ+ community through friendship, social events, affecting policy, recommending support groups, and doing whatever needs to be done till we are all equal. There is still a lot of work to be done….