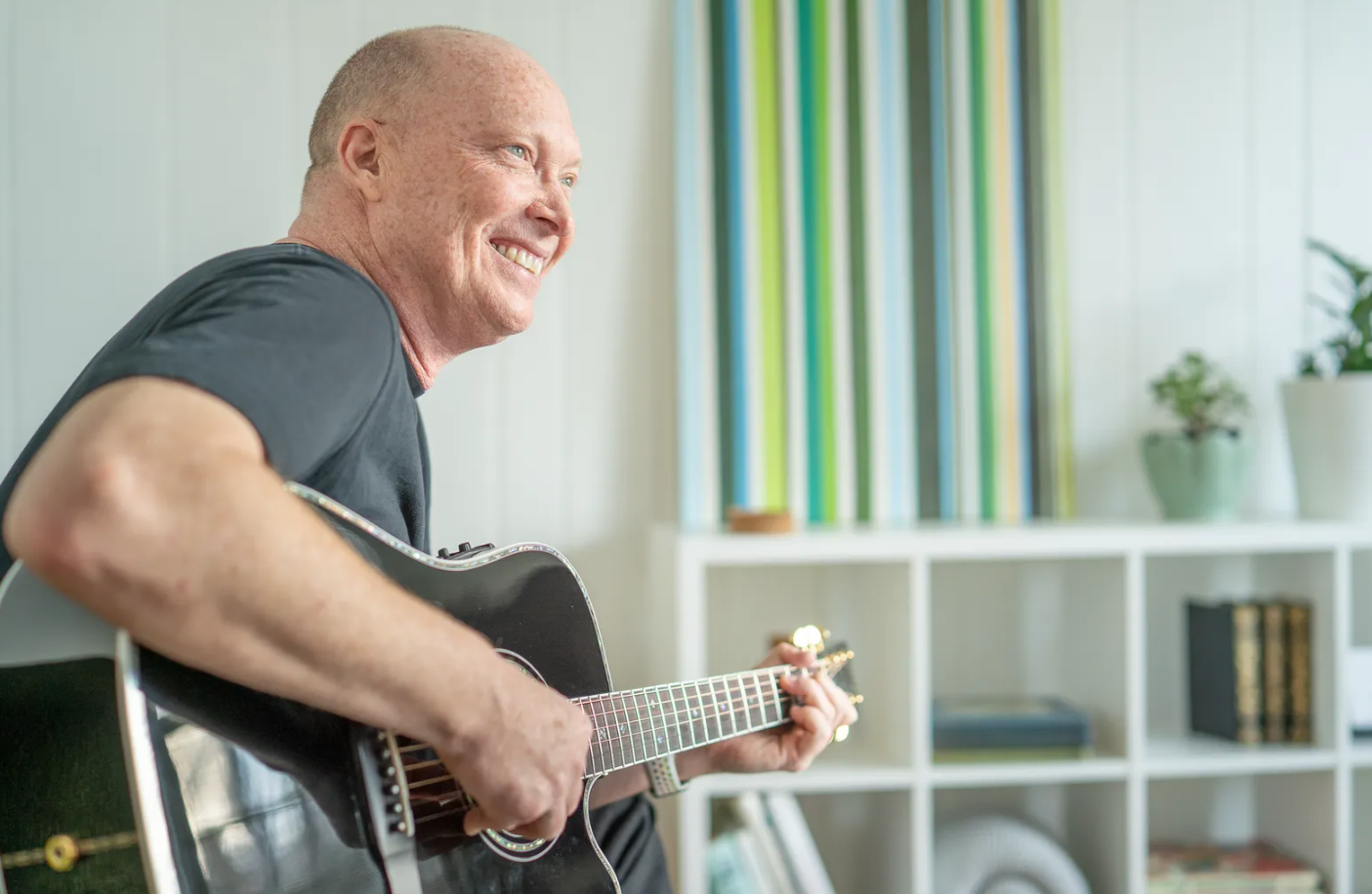 Great songwriting and history collide in the new EP, We’ll Answer The Call from John McDonough. Now based in Chicago, Ill., McDonough brings years of busking and live performance experience from his time in Austin, Texas, to the project. Taken from the riveting story of the captain behind the 1936 Olympic Gold-winning rowing team, Joe Rantz, and Rantz’ against-the-odds personal storyline, McDonough more than captures the heart of this story-for-the-ages. It’s not only a truly American story, but the Rantz experience and how McDonough favors this athlete goes beyond state and country-lines. The five songs on We’ll Answer The Call are a welcomed wakeup for the folk/Americana/singer-songwriter genres.

The majority of the songs are solid. Sparked with McDonough’s energized vocals, songs like “Shooting Star” and the title track stood out. For me, the overall experience was wonderful, but I have to admit, not knowing the background of Rantz hindered me at first. McDonough takes on the role of Rantz and it feels very seamless and he draws you in immediately. He gives you the scenery, and the heartache. I think he captured that in “Shooting Star”. He paints the picture of a man wanting more, believing in himself when no one else does. In his lyrics, he reminds the listener that they are in charge of their destiny and that outsiders, even family, can’t define us.

McDonough melts together the acoustic guitar with a stirring rhythm. These songs feel like they are moving the dial. They are building up to something. Between “Among The Stars” and “We’ll Answer The Call”, the music churns and drives the idea that the impossible is possible. It’s reflected, too, in the way McDonough pulls his passion and his words towards each other. In “We’ll Answer The Call” I felt like the triumph occurred – it was all happening. By the last song, “Point Me East”, the overall complexion of the EP is stacked with joy. McDonough has a cautionary-like sheen in his voice that only suggests that we all have a moment overcome. Be it a relationship, a goal or even the war going on in our mind, but he sings with earnest and delight. He’s most powerful when he’s hitting the bigger ranges – and yet when he’s most humble, he delivers a whopper of a listening experience. I think you get that all in the entire EP.

Additional works by McDonough include Second Chances (2021), I Can’t Take The Lies Anymore (2020), Can You See Me Now (2019), Surrounding Colors (2016) and Dreams And Imagination (2014). He has over six decades of live performances under his belt and doesn’t appear to be slowing down. His music seems to be fueled by his excellent sense of words and tying together the acoustic guitar with more subtle, but romanticized instrumentation courtesy of the piano and electronic guitar. The race happening in his voice is slow and steady, but once you hit the finish line, it’s all golden. Just like We’ll Answer The Call – McDonough could be called an alchemist.