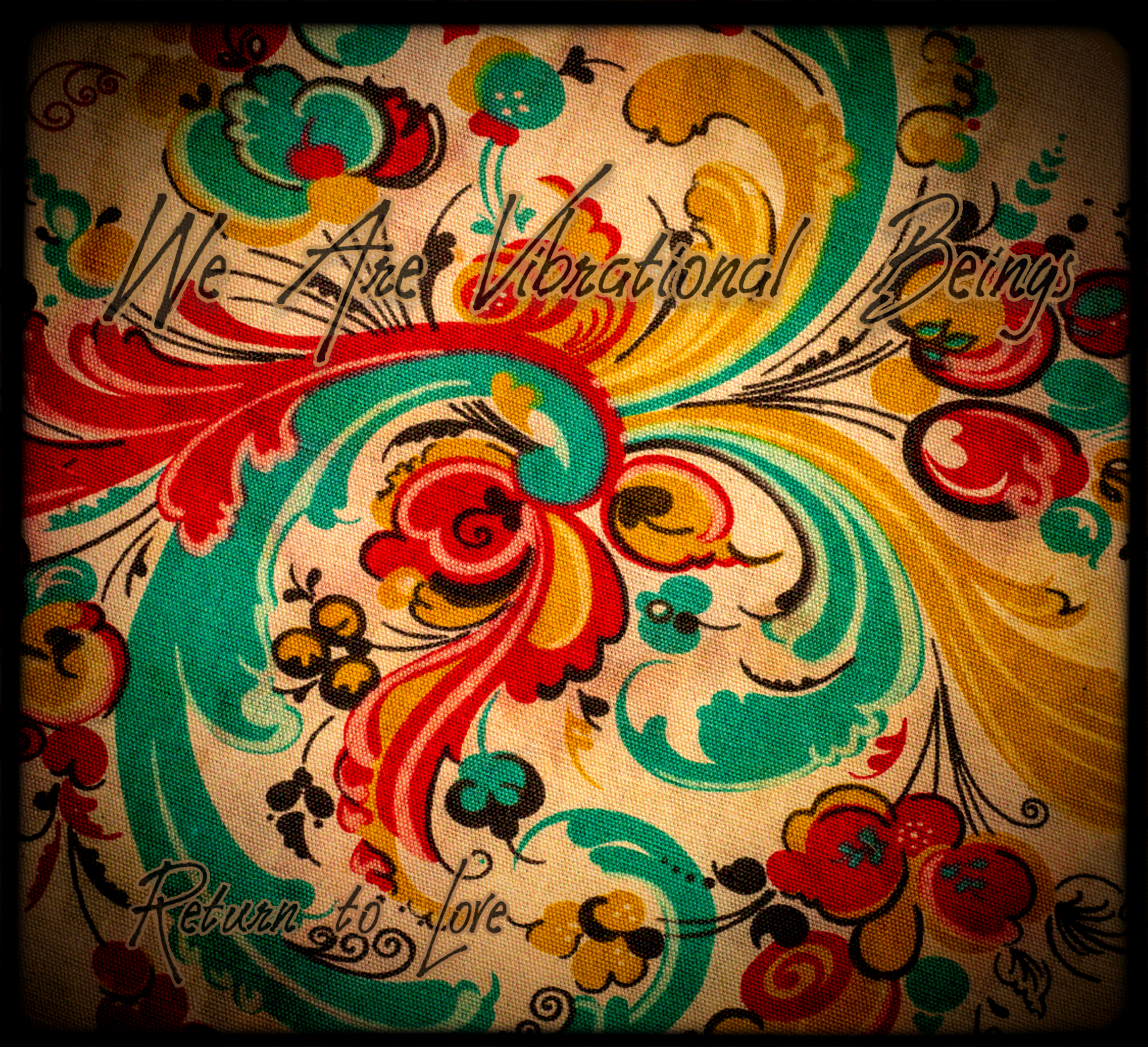 If modern psychedelic rock vibes are your thing, then it’s probably safe to say that you’re going to be impressed with what you hear in We Are Vibrational Beings’ Return to Love, which is currently causing quite the stir among critics ahead of its official release later this season. We Are Vibrational Beings are an emergent experimental project that plays by their own rules when it comes to crafting exotic harmonies, like those in “I Was Waking Up” or “Seeing the World Without Filters” for example, and in Return to Love, they effectively set themselves as far apart from the competition as possible.

“Your Little Piece of the Sky,” “Everybody’s Waiting” and the title track definitely communicate a lot to the audience instrumentally, where “Line Through Space,” the aforementioned “I Was Waking Up” and acoustic ballad “Song for the Morning” make poetry-driven memories that you won’t soon forget after stepping away from the album, but overall, I love the mixture of content that this record is sporting. There’s a case to be made that it’s a little aesthetically jagged to win over mainstream listeners, but for my money, I think the unpredictable nature of Return to Love is precisely what makes it so seductive in the first place.

You can tell that some serious time must have went into crafting all of the material in this LP, but in “Footsteps in the Attic of My Mind,” the opening ambient work “Wake Up Call” and “Greater Than the Fear,” it’s clear just how much energy We Are Vibrational Beings were pouring into the composing process long before entering the studio was even a thought. Nothing about this album strikes me as being thrown together nor halfhearted in tone, and if you examine the compositional integrity behind the whole of the tracklist, I think the mechanics back up the solidity of the aesthetics here beyond debate.

I would have preferred just a little more of a bassline presence in “Everybody’s Waiting,” “You’ll Always Know” and the old fashioned “Somebody’s Something,” but at the same time, I understand why We Are Vibrational Beings chose to stay away from the heavier finish on these tracks. If distinguishing their brand of psychedelia from that of the ‘mainstream’ psych acts that have been making waves of Spotify and YouTube lately was the main goal here, a black and white concept for the bass parts was definitely a smart way of accentuating the other features in the music on Return to Love, particularly with regard to highlighting the unforced muscularity of the guitar parts.

We Are Vibrational Beings make an amazing entrance into the hierarchy of the American underground with Return to Love, and if its contents are just a preview of what we’re going to be hearing from this act on a regular basis throughout the 2020s, I think they’re going to have a great shot at leading this new generation of psychedelic rock players into the future the right way. This is a powerful statement piece, and it’s definitely inspired me to keep this group on my radar for the foreseeable future.