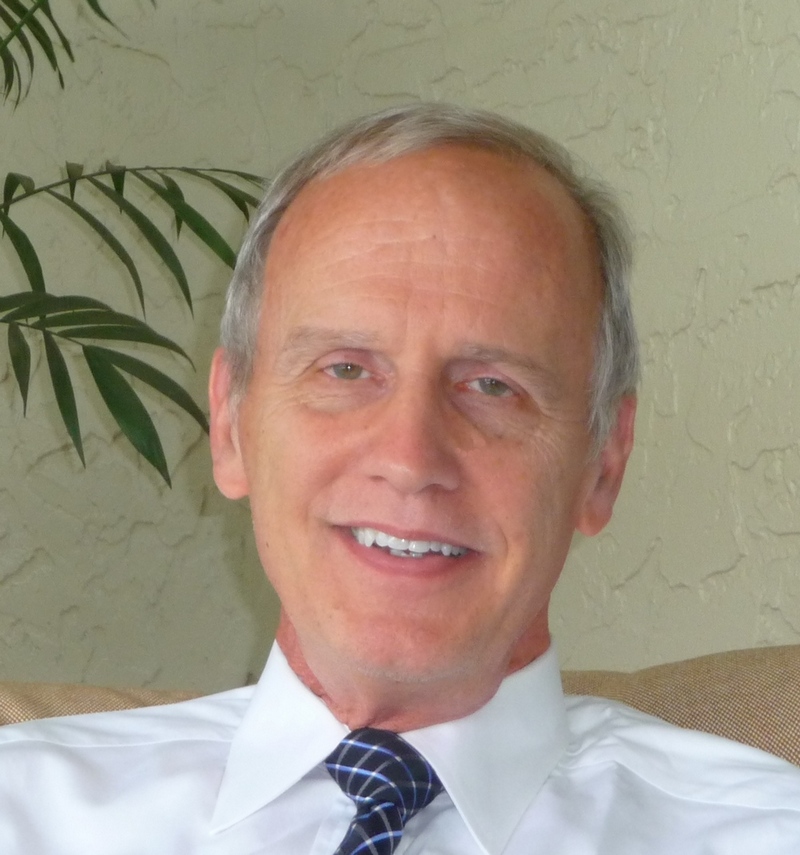 God bless Walt Karniski, Ph.D. His new book, ADHD Medication: Does It Work and Is It Safe?, is such a welcome relief during these troubled (and increasingly medicated times). Given the undue pressures of the pharmaceutical industry on fields of psychology and psychiatry respectively, as well as the mental health industry as collective whole, we need someone of judicious thought and sound mind in authoritative positioning. Dr. Karniski proves he is that person with the nature of his new book.

Part of what I admired considerably about Karniski is his ability to mix bedside manner with excess amounts of knowledgeable information. There’s never a sense one is presented at the expense of the other. “The diagnosis of ADHD is made mostly on a determination that a collection of behaviors exists in a child. Those behaviors might be identified by a physician observing the child in the office. Often, a psychologist will conduct a number of tests to assess cognitive intelligence, academic performance, attention, and many other behaviors. Rarely, a psychologist will actually watch the child in the classroom and on the playground. Most often, these behaviors are identified by questionnaires, filled out by the parents and teachers,” he writes, providing a damning insight. “…using such a diagnostic approach has drawbacks.

The most prominent of these drawbacks is that these criteria are very subjective. This means that they are open to the judgment and past experiences and opinions of the individual who is tasked with evaluating these behaviors. And when a diagnosis relies totally on subjective criteria, physicians run the risk that they will be less consistent with the diagnosis. So, one child might be seen by a pediatrician, then by a psychologist, and then by a psychiatrist—and receive three different diagnoses. If that happened to your child, how much confidence would you have in the diagnosis?”

He elaborates: “So, the DSM is the best we’ve got. Or is it? A medical diagnosis seems to have degenerated into a listing of symptoms with a seemingly arbitrary criteria of diagnosis. Why nine symptoms of inattention? Why not eight or twelve? In the next 30–40 pages, we will discover that ADHD has such a characteristic profile that it can be reliably diagnosed in most children and refute the claims above.” By highlighting the inadequacies of his profession as much as adequacies, Dr. Karniski is able to fully win the audience’s trust.

At least, that is my humble opinion. There’s never the feeling he’s a blind adherent to one medically informed ideology or methodology, or another. “Every physician uses the medical history to delineate what symptoms are bothering a patient…However, with ADHD, no specific medical test, X-ray, blood test, or other objective medical test can make the diagnosis of ADHD or definitively rule it out. So, we are left with symptoms,” he states. “If the behaviors most commonly present in ADHD are present in your child, then that increases the likelihood of ADHD.