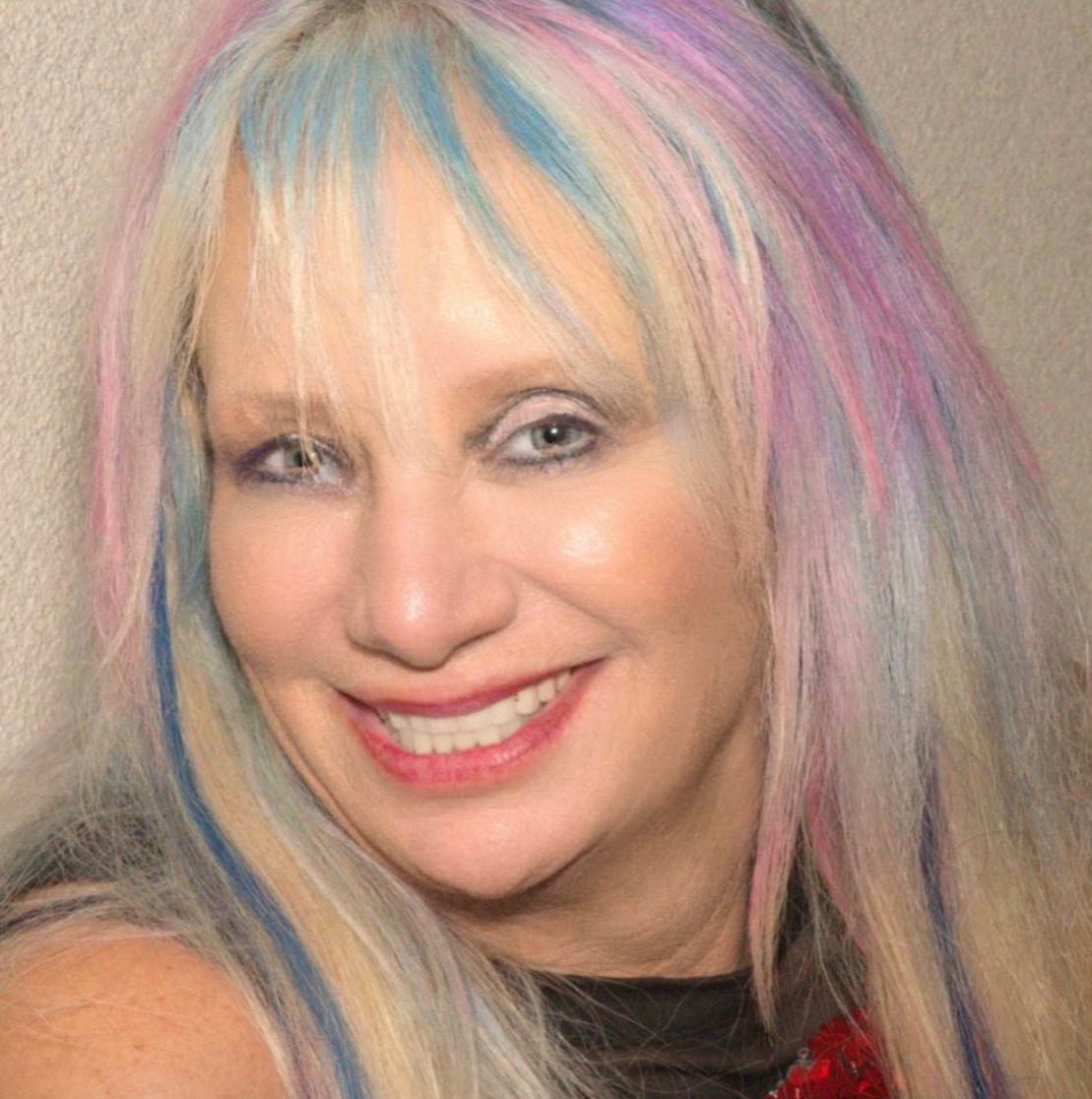 Eileen Shapiro is an ICONIC journalist who is world-renowned in the realms of music, television and film. A veteran entertainment personality, Eileen Shapiro gives readers an uncensored view of life as one of the most prominent celebrity journalists in the world on her international quest to meet and interview her biggest obsession, Adam Ant.

On her “Waiting for Adam” journey, Eileen crossed paths with iconic legends including Diana Ross, Dionne Warwick, Cyndi Lauper, Mary Wilson, Annie Lennox and Brooke Shields to name a small few. Her writing was motivated by Adam Ant, and now after six years of writing and traveling to three continents, she finally gets to interview her lifelong obsession. This book will take the reader on an amazing journey with Eileen, filled with fun entertainment, music, film, television and celebrity on her travels to interview the man of her musical dreams. “Waiting for Adam” is the perfect story for anyone who has a celebrity obsession and wants to turn their dreams into reality.

The official website for Eileen Shapiro may be found at https://www.EileenShapiro.rocks

The official website for New Haven Publishing may be found at https://www.newhavenpublishingltd.com