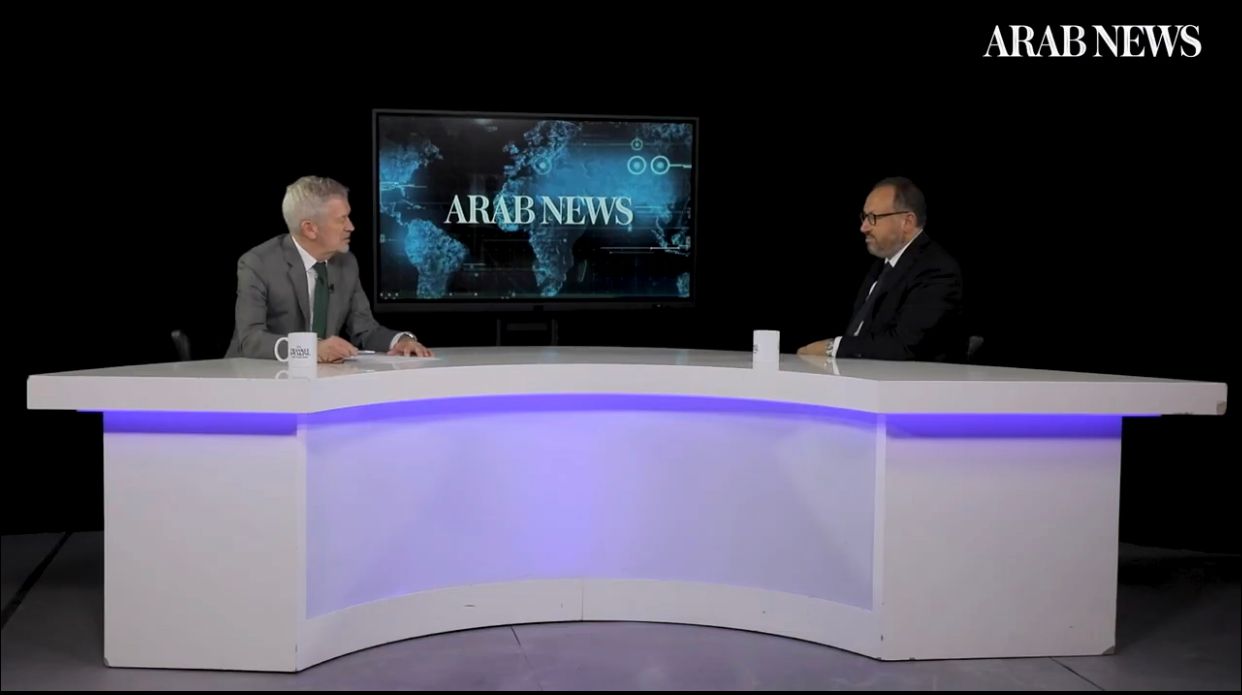 Though little noticed in Hollywood a cinema group halfway around the world is setting new standards for luxury and service despite the pandemic.

This past week Vox Cinemas in the UAE announced that it would re-open its popular “Snow Cinema” attraction which is located inside of Ski Dubai – one of the world’s largest artificial indoor ski slopes.

With blankets, snow gear and lockers provided guests sit in front of small heater while watching the latest film offerings. Might be the perfect venue to watch a Frozen movie let’s say.

What makes the UAE snow cinema experience unique is not only that it takes place in the UAE where daytime temperatures in the summer regularly top 100 degrees.

What makes the experience unique is that it opened during the pandemic – at a time when movie theatres have had to be creative in planning a path forward.

For Vox Cinemas which is major player in Saudi Arabia and across the Gulf countries this means more luxury. Everyone at Snow cinemas gets a hot chocolate but, some guests can partake in a two-course meal

The new theater experience is set to run from December until February – the same as the events initial run last year but, Vox Cinemas is betting heavily that post-pandemic cinema goers will return as suddenly as COVID appeared.

“People love the experience. Cinema is an experience that you share with others and there is nothing like the magic of being in a theater and people laughing together and living those emotions together,” said Alain Bejjani the CEO of Majid Al Futtaim Group in an interview on the Arab News podcast “Frankly Speaking” with Frank.”

The Majid Al Futtaim Group owns both Vox Cinemas and the Ski Dubai attraction in the Mall of the Emirates. During the interview Bejjani also laid out a vision for a similar “Ski Saudi” attraction in the “Mall of Saudi” project which is currently being developed in Riyadh which one assumes will have a similar snow cinema schedule when it opens.

While we have all gotten used to watching films at home during the pandemic, Bejjani told Arab News that he believes consumers have “maxed out” on the couch-potato life. Yet, he believes that the future of cinema maybe hyper local. That is more regional content consumption.

This is bad news for streaming services like Netflix if the theory holds true. The Netflix model is of course because it can dub “The Crown” into Korean and “Squid Game” into English.

“We have a huge market with a lot of young and not-so-young cultural-product consumers that want local content,” Bejjani said.