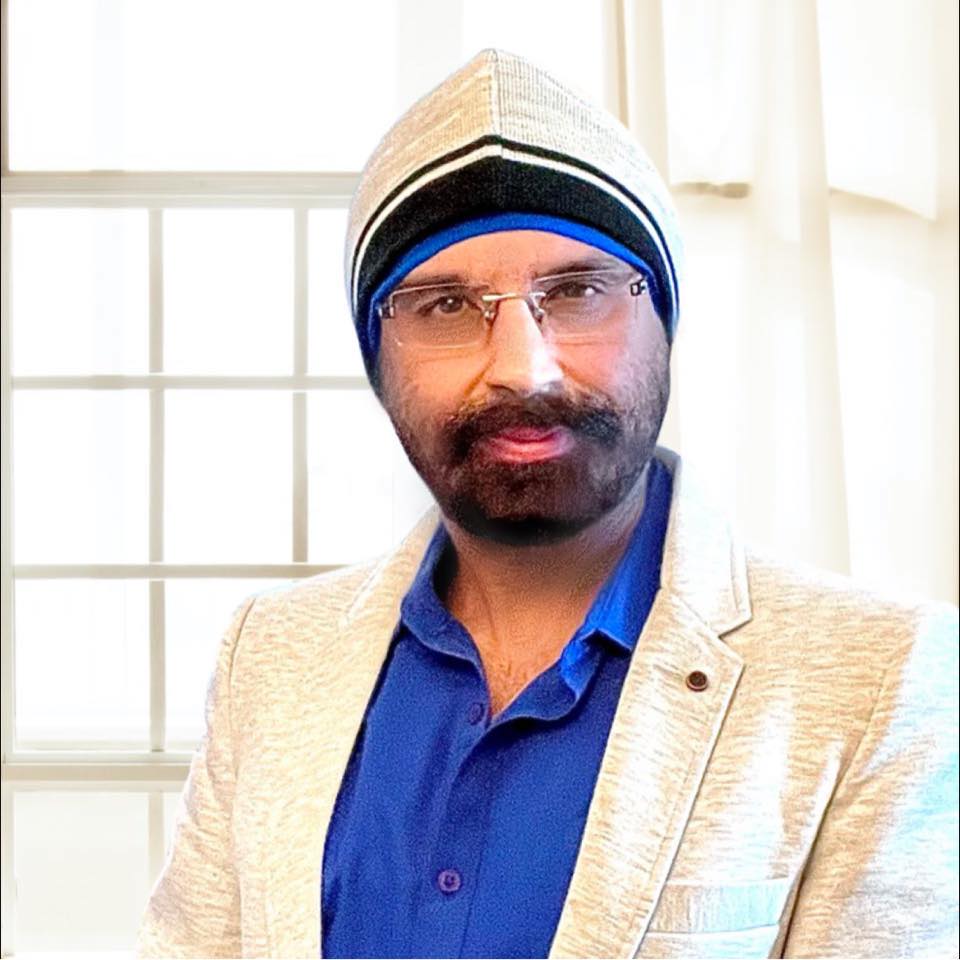 Few artists in recorded music’s history have experienced the run Vineet Singh Hukmani has enjoyed over the course of 2021. This extraordinarily prolific period saw Vineet land nine number 1 singles in the European Top 100 and place high on other important charts such as the World Indie Music and Radio charts, the DRT, and Cash Box Magazine. He submitted three of those nine tracks for Grammy consideration as well. It’s an extraordinary turn of events for the former CEO of 94.3 Radio One, Harvard Business School alum, and onetime MD.

He’s taken things a step further. A strong multimedia aspect has always defined Vineet’s work and he expands on it with the release of Nine. The release collects 2021’s nine singles in an album, but now Vineet has written an accompanying story for each track. Marrying the musical and literary is an extremely rare move, even for an indie artist, and comes with no small amount of risk. The forms are not complementary without the requisite talent to back them up.

Fortunately, however, Vineet has abundant talent. The stories are faithful to each song and expand on their spartan narratives. It is easy to imagine the process of conceiving and writing each of the stories proved enormously liberating for Vineet. Pushing beyond the relatively narrow borders of song and giving full vent to his concepts gives the tracks added weight as well. His storytelling skills and straightforward prose style compare well with his musical approach.

The latest of these nine songs, the title track “Nine”, opens with the track’s chorus. It has a clever idea behind the songwriting and it’s essentially a love song. He mixes the composition up, however, with his diversified approach. It’s largely a pop driven song, but Vineet never hesitates spicing the arrangement with flavor such as the song’s hip-hop influenced bridge. The accompanying video for the song is another exceptional promotional clip.

Sequencing is a thornier topic than ever with a collection such as this. Vineet, however, finds the right “running order” for the songs/stories and mixes them up in a satisfying way. There are recurrent themes crossing over from his songwriting into the stories such as Vineet’s obvious concerns with faceless forces exerting a hold over individual lives. This theme, among others, goes a long way toward explaining Vineet’s sudden appeal.

There’s a feeling of clearing the decks for the future with Vineet’s latest release. It’s as if he’s accumulating the sum of his work from over the last year plus, saying here’s something to cap it off with in the form of nine short stories while reloading for the future behind the scenes. There’s no doubt there’s a future. Vineet Singh Hukmani is planning to meet it head-on, and we can be certain the Indian-born singer/songwriter/author and performer will have a few surprises up his sleeve. It’s important to note, as well, how none of this has gone to his head. He communicates with each new release that the work trumps all else, fame and whatever blandishments it may bring, and that attitude will sustain his art for years to come.