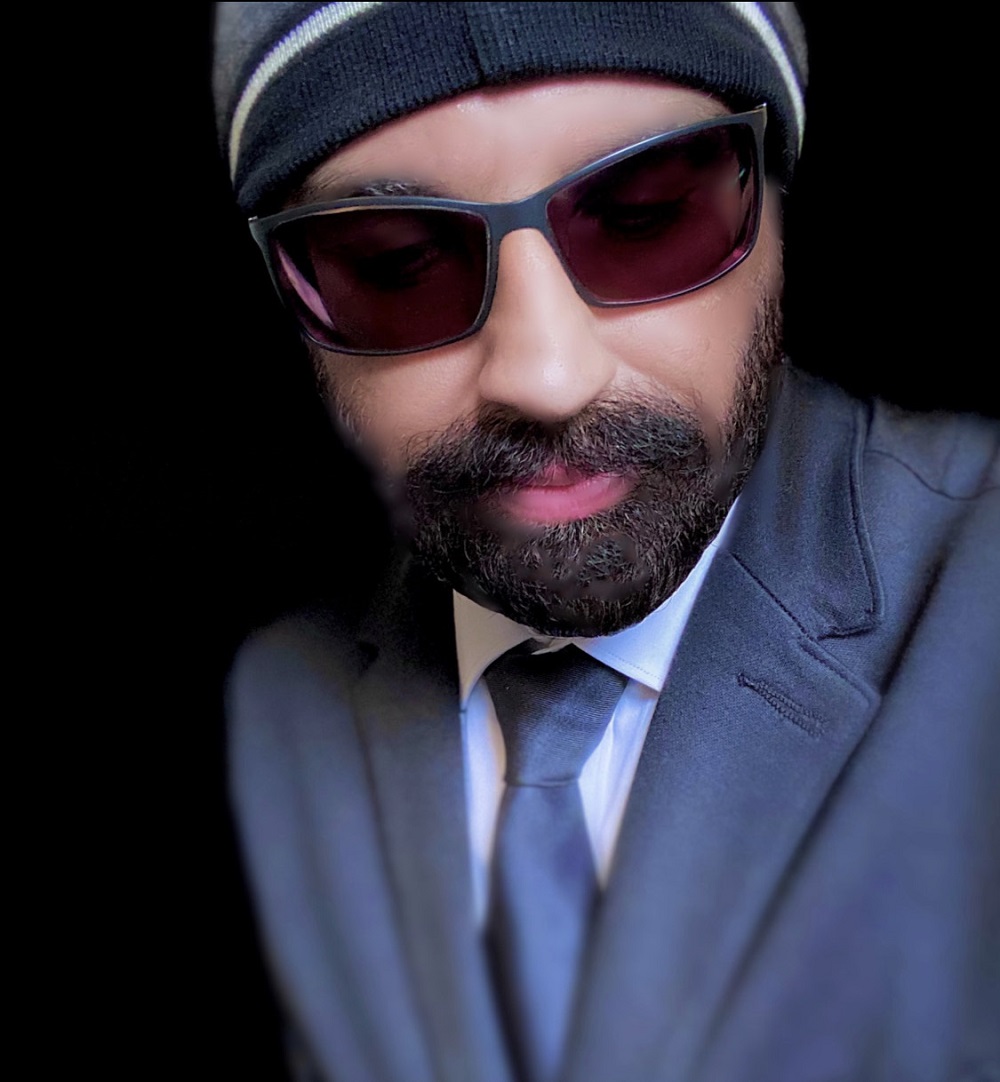 Vineet ,first artist in the world to hit 6 no 1s in the Euro Indie chart!

Charting consistently can be one of the toughest challenges an artist breaking away from the underground market into the mainstream spotlight can face, but Vineet has managed to do just that in 2021 with a string of no less than six singles scoring the number one spot atop the European Indie Music Chart. “Dreamin’ out Loud,” “So New,” “Jab the World,” the recent “Turning Back Time,” “I Pray,” and “Can I Go Now” have each occupied the top slot on the EIMC through one week or another in 2021, and each perhaps gives us greater insight into why Vineet has experienced the Jacksonian rise to fame he has lately.

“Dreamin’ out Loud” and “Jab the World” both came to us in the first half of the year, and I think they showcase the physicality of this artist’s sound better than any of the other tracks he’s released have. Unlike “In the Still” and “One Step Closer,” this pair of songs puts a lot of stock in the muscularity of the melodies as well as the beats that buffer them, and although they’re not representative of his sound as a whole, they contextualize why he’s been gaining so much traction amongst a heavy pop-hungry European market this year.

Vineet has gotten increasingly experimental in 2021, and I think that when we compare his style to what he was originally working with back in 2011’s “Be the World,” it’s difficult to deny the ways his aesthetical make-up has changed and evolved. He’s more emotional yet stealthy with his delivery in tracks like “I Pray” and “So New” than he ever would have been ten years ago, and the EIMN recognized his achievement this summer is telling of how well his shift in persona has affected his career. I hope he doesn’t slow down, and from the looks of his recent studio work, he won’t be.

The depth of the lyrics in “Dreamin’ out Loud” and the smashing “Turning Back Time” suggests an ambitiousness that Vineet is only scratching the surface of at the moment, and being that the songs had no trouble dominating weeks 5 and 31 the same on the European charts, I’m eager to hear what the confidence behind his camp will inspire for his next release. There’s still a lot to be explored within his music, and everything he’s done this year says he’s going to remain buzz-worthy for some time to come.

Vineet is the first artist in the world to hold six number one positions on the European Indie Music Chart this year, and while this is undeniably an unmatched achievement that he deserves to be immensely proud of, something tells me that he’s only getting started in impressing critics and fans everywhere. Six chart-topping songs in roughly seven months is a ridiculous feat that a lot of his contemporaries could only ever dream of adding to their résumé, and if the past has taught us anything about Vineet, it’s to expect bigger and better things around every turn.