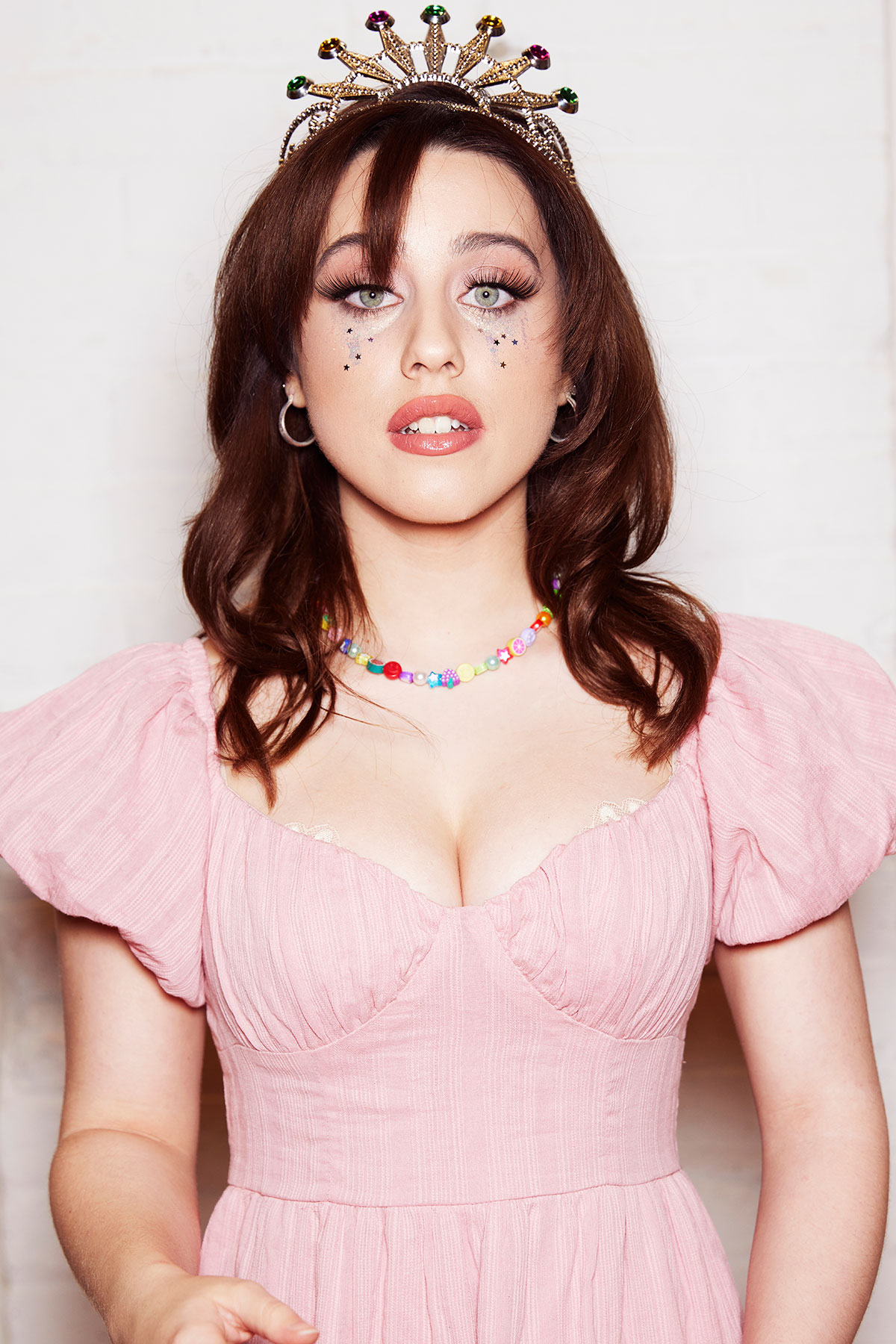 Victoria Alex “I Hate Your Friends”

Somewhere in between teen angst and sugar-free bubblegum alt, lies the new single by Canadian sensation, Victoria Alex. A former Mini Pop Kid, Victoria Alex is a Toronto native, and at 19 years old has already made quite a name for herself. “I Hate Your Friends” is one of those titles that’s bound to garner attention, merely on paper. Truth be told, it’s rather ingenious marketing when it comes to Alex, and it’s imperative that it is. It’s easy to forget how stiff the competition is for artists like herself, as most tend to fixate, only on the advantages.

Being mentored by Boy George of all people, Victoria’s unlikely precedent doesn’t seem blatantly manufactured. In fact, it seems that a darker, more confrontational aura is cleverly buried within her current sound. Putting the word hate in your song title is always going to cause a small ripple. And while Victoria doesn’t necessarily go for the throat on “I Hate Your Friends,” she does add a liberal dose of savagery to the dish. Sounding like a cross between the arrangement on “Since You Been Gone,” and Taylor Swift storytelling, “I Hate Your Friends” is like most Pop Punk; it’s equally easy to consume as digest.

Victoria’s vocal performance is decidedly A+ on the track, as she is able to showcase her disciplined higher register. As a singer, she is dexterous and technically sound. You’re going to enjoy “I Hate Your Friends,” the first time you hear it, and it will take awhile before you’re sick of it. It’s an expertly crafted piece for a top shelf performer. As alluded to earlier, when it comes to an artist like Victoria Alex, presentation is everything.

While her mentorship with the epigrammatic Boy George is as surprising as it fascinating, her influences are equally so. Listing names like U2, and Fleetwood Mac among her favorites, you start to get the picture. Victoria Alex is doing what she has to do, until she can do what she WANTS to do. It’s painfully obvious that she is as savvy as she is talented, and she’s on this ride for the long haul. It often seems like women in the music industry, never get enough credit for how strategic they are.

Sleeping in the same bed when we were like gay/who’d have thought that you would turn into what we used to hate, is the most riotous and memorable lyric from the track. It’s the type of lyric that gives this piece such a raw and relatable authenticity, at least for its target audience. Alex has said that this song is essentially about toxic friends who operate on a steady diet of superficiality and social politics. Most of us have gone through the painful process of feeling like you know someone, and realizing you never did at all. Therefore, there’s a genuine poignancy to be found in what seems like a cookie cutter Pop song. So give “I Hate Your Friends,” a chance, because chances are, you’re really, really, really, really gonna like it.