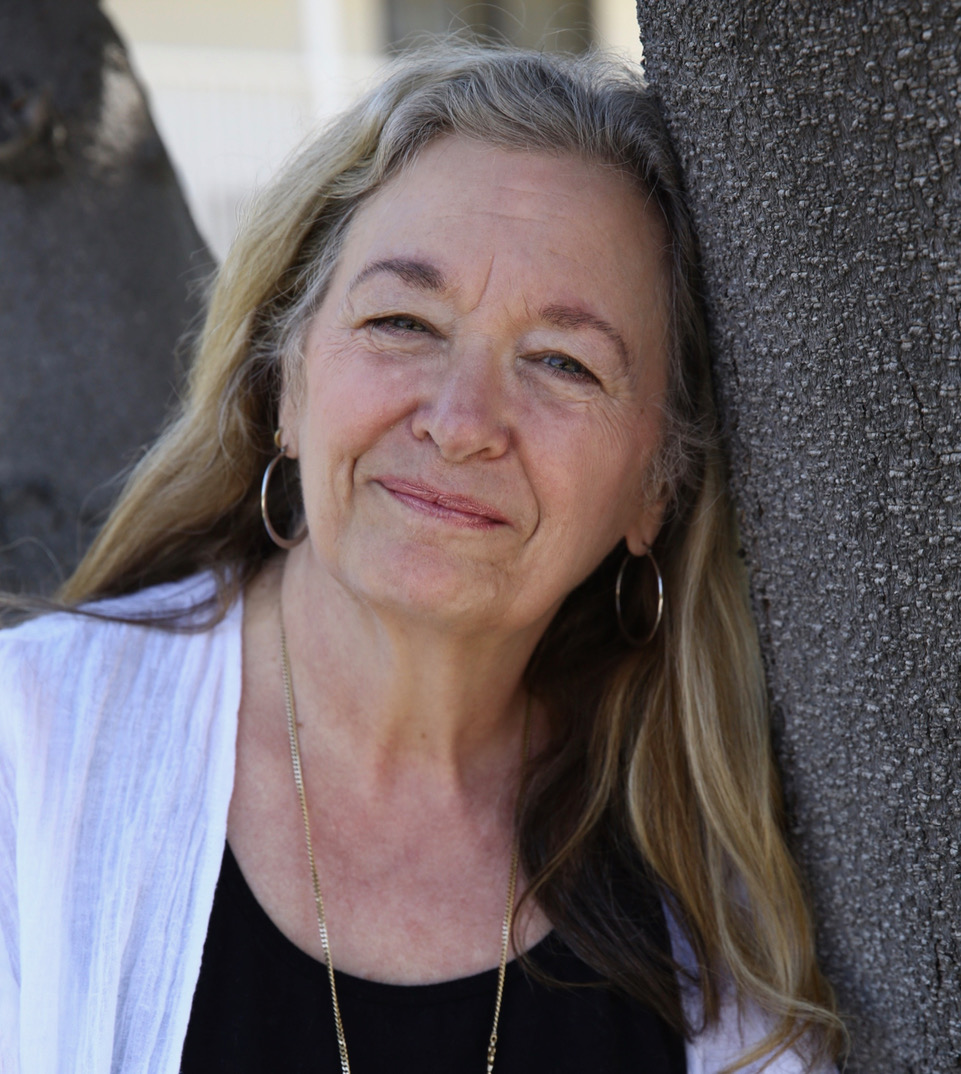 Illuminated and Award-winning author, Vicki Stiefel, is celebrating the release on August 12, 2019, of her brand new magical manuscript, Altered. The first book in a wondrous trilogy,  Altered: The Made Ones Saga Book 1, evokes the spirit of creativity and enrapture of fantasy. Stiefel’s writings are enchanted with the wizardry of illusion, the flight of imagination, the dazzle of science-fiction, the sparkle of science and the lust of romance.

Growing up in professional theater, Vicki Stiefel hoped to become a Broadway actress. As destiny would have it, she instead managed a Scuba shop and became a college professor, teaching fiction at Clark University, after running “The Writers Studio” with her late husband, William G. Tapply. The New England author has released several mystery thrillers including: Body Parts, The Bone Man and others, as well as the Afterworld ChroniclesChest of Bone, Chest of Time, and others.Currently a resident of L.A., Stiefel continues to create the second book in the Made Ones Saga, Changed.

I had the pleasure of meeting Vicki while in L.A., and fell in love with the quintessence of her spirit right away. We had an intimate discussion regarding her new book, her past writings and of course whatever else came up. I am currently engrossed in Altered,and find it difficult to pick my head up from the book. I see movies and Fantasia-driven plays in her future…..

How would you as the author best describe your book?

Who does something like that? That seems very out of the ordinary for a theme.

Well, it certainly has been done. I am not an inventor. It is not commonly done. Obviously romantic science fiction is used a lot. But my book is more fantasy. There is science in it. It took me ages to really decide because I don’t write to genre. I just write. What comes out, comes out. It’s really a fantastic world, but it’s a parallel world, Eleutia, which relates to science. Science opens the possibilities to a parallel world.

When you say fantasy, what do you mean by fantasy?

There are flying horses, but they are not Pegasus, though they look like Pegasus to a certain extent. Only their wings retract into their bodies. They are magic. Magic is something that the Eleutians just don’t understand yet. It doesn’t mean it’s not based in reality. There is a little bit of magic in the book, but the world is controlled by scientists. The scientist are called Alchemics. They sort of are dictators, but they don’t appear to be. They have many secrets. The people who live in that world live in clans. Again, this is sort of science fiction fantasy where if you were in the wolf clan, you are symbiotic with wolves. You’re not a shapeshifter, you don’t become a wolf, but the wolves give you power and give you certain attributes, for example smell. Wolves have an amazing sense of smell. Sometimes they put thoughts in your head. The wolves draw from humans in this world, too. So it’s a two-way street. Those are fantasy elements and science elements. Then there is romance. I am a big believer in romance. Shakespeare and Dickens were too, so I figure I’m in a good group. I love romance done well.

What inspired you to write “Altered?”

I was writing this piece for my blog and I started it, “It came to me in a dream”…. but it really didn’t. That’s a cliché. Do you know that time that you are falling asleep, between waking and sleeping? For me that’s a very real time. That’s when I started to fantasize. I didn’t think of it as a book, I thought of it as a story about this world, and about this woman because we can’t do quite the same things that we could when we were younger. I love where I am now, but what if you were transported to a parallel world and you had your mind intact, but you had your 25-year-old body? What if it were even stronger and more agile? How would a middle-aged or older person feel? How would they react to that? So, I started asking myself those questions. I just became so enraptured with the world and the character of Kit ,who was a circus equestrian performer. She and her two sisters were in the circus and she had a terrible, horrific accident. She became physically broken. She and her sisters also have this genetic disease where in a year’s time or so, they are going to die. Then all of a sudden she wakes up in this parallel world….Simply that intrigued me, and I love animals. Within the world of Eleutia, for the past 250 years, women have declined in having female babies. So now only 20% of all births are female, which really spells the end of the species. Humans are dying out. That’s why they bring these women over from earth and call them “Made Ones.” The Alchemics remake them and design them to have girl children, but it’s more complicated than that……

Do all of your books include animals?

Yes, they do. Now my first series, written 10 years ago, was a mystery/thriller series and in that was a Canine Corps dog. Penny had her leg blown off, so the Canine Corps had to give her away. There are always animals. Animals just enhance our lives, at least for me. I couldn’t live without an animal.

If you could have me ask you anything, what would you want me to ask you?

I can ask you that but I’d have to first ask you what they are?

Zuni fetishes are carvings by the Zuni Indian tribe in New Mexico. Originally fetishes were found stones used in their tribal ceremonies. They still are. But in the early 20th century, the Zuni begin carving fetishes for sale. What they carve most often are animals, all of which represent different important things, such as health or caring, wisdom or aggression. Given my love of animals this is a sidebar for me.

Are you currently working on any other projects right now?

Of course. All I do is write. Alteredis the first book in the first phase of a three-book series. If people like the series, I plan to continue with it beyond that.

Did you ever consider making it into a movie?

Of course. It would be a great movie.

If people wish to read your book, how do they purchase it?

Now they can find it on Amazon, iBooks, in Kobo, and Barnes and Noble’s online. The e-books and the paperback will be out August 12, and the e-books are up for presale.

Get your copy of Altered: The Made Ones Saga Book 1on Amazon here:

The official website for Vicki Stiefel may be found at http://www.vickistiefel.com