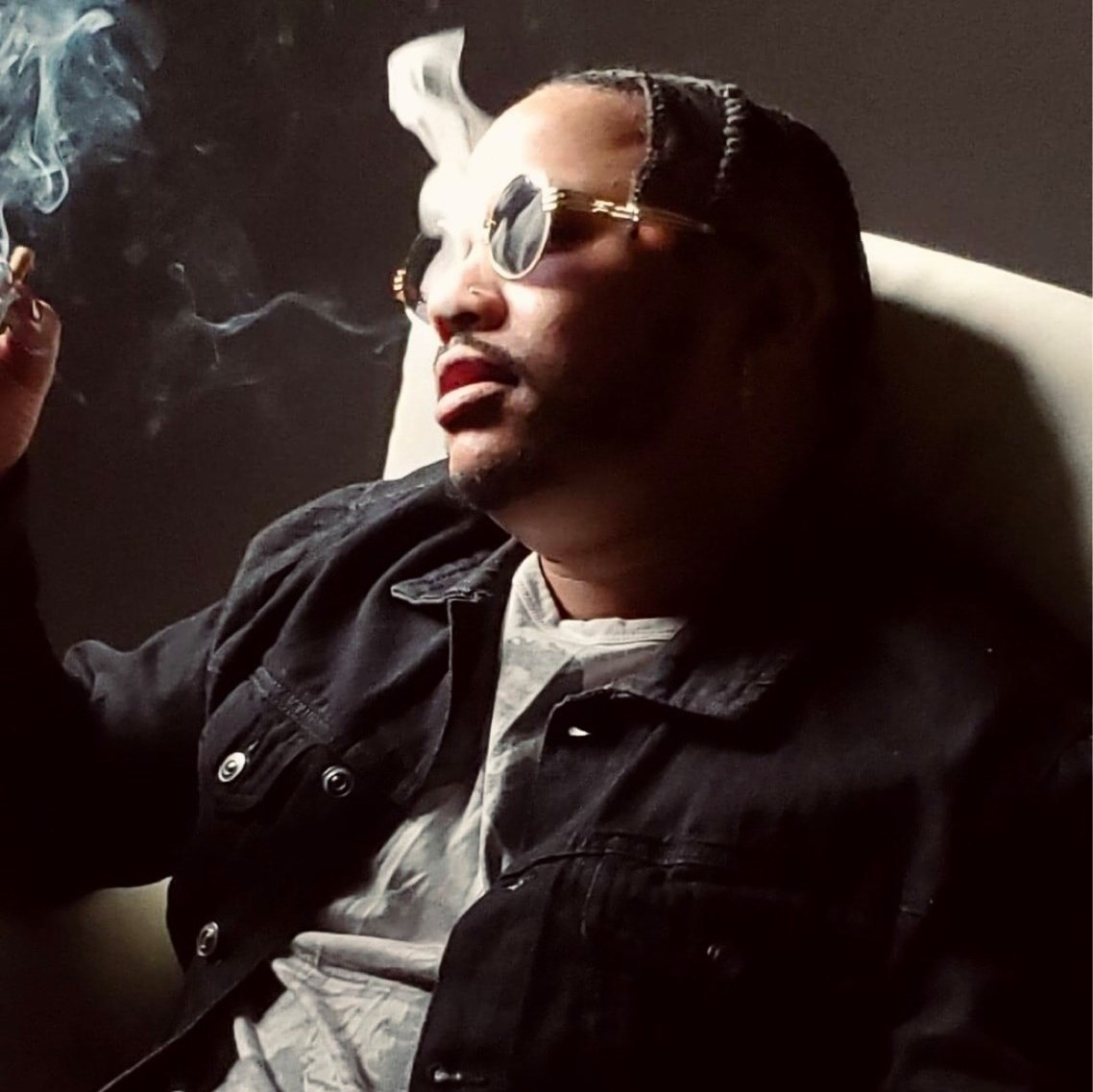 Emerging young Singer, Vianchi, is officially on the scene, with his new single, “Die [Alone].” It’s a striking and solemn title, truncated by brackets, that gives an added layer of intrigue. This is something of an introduction to Vianchi, who is conspicuous by his brooding distance. We know that he is based out of Massachusetts, and that after his first time in a studio, he knew what he was doing with his life. He comes across as driven, and after listening to “Die [Alone]” a potential martyr for his own ambition.

Now upon hearing Vianchi, for the first time, there are going to be inevitable comparisons drawn. Namely, there will be comparisons to The Weeknd. The vocal stylings and falsetto are very similar. It’s a highly flattering range for Vianchi, as a singer, but it is admittedly, derivative. Of course, it doesn’t stop anyone from enjoying “Die [Alone],” for exactly what it is.

“Die [Alone]” is a superbly produced record, that saunters like a cloud of vape smoke in a large room. It opens with an ominous sound effect, setting the cool, dark overtones of the song’s aura. It’s an intro that immediately settles you in, and that you ratify, simply due to its familiarity. Vianchi’s silky voice is likely going to be his most distinguishable quality, and it is perfectly complimented by this track. Don’t tell me that you need me/cause I’ll never show, Don’t tell me that you’ll leave me/Cause I’ll let you go.

Vianchi’s persona on “Die [Alone]” is aloof and insolent. His justification is that his dreams and career, will not take a back seat to love. It’s a refreshing stance, actually, as often times, love is pronounced as the ultimate destination and most coveted pursuit. So you could flip the script a bit, and perceive “Die [Alone]” as having a positive message. Einstein was once quoted as saying “if you want to be happy, pursue goals, not people.

With such a sobering and prophetic release, Vianchi has succeeded in giving us a glimpse into his psyche. We know something about him, and can connect the dots from there. However, he still possesses a certain mystique, which may or may not last. His creativity and depth is unquestionable, but his endurance and adaptability, are still under examination. His youth will be something of a double edged sword, as he navigates his way through the jungles, that are the music industry.

Of course, as we have already discussed, Vianchi is going to be subject to comparisons with his sound. “Die [Alone]” is a standout track on its own merit, but it will be confused for belonging to someone else, upon first listen. This is not an assumption, but a spoiler. It is absolutely going to happen, but there is certainly no need to panic for Vianchi. He has already accepted, perhaps the harshest truth, possible, and in his existential revelation , he is now free to live.