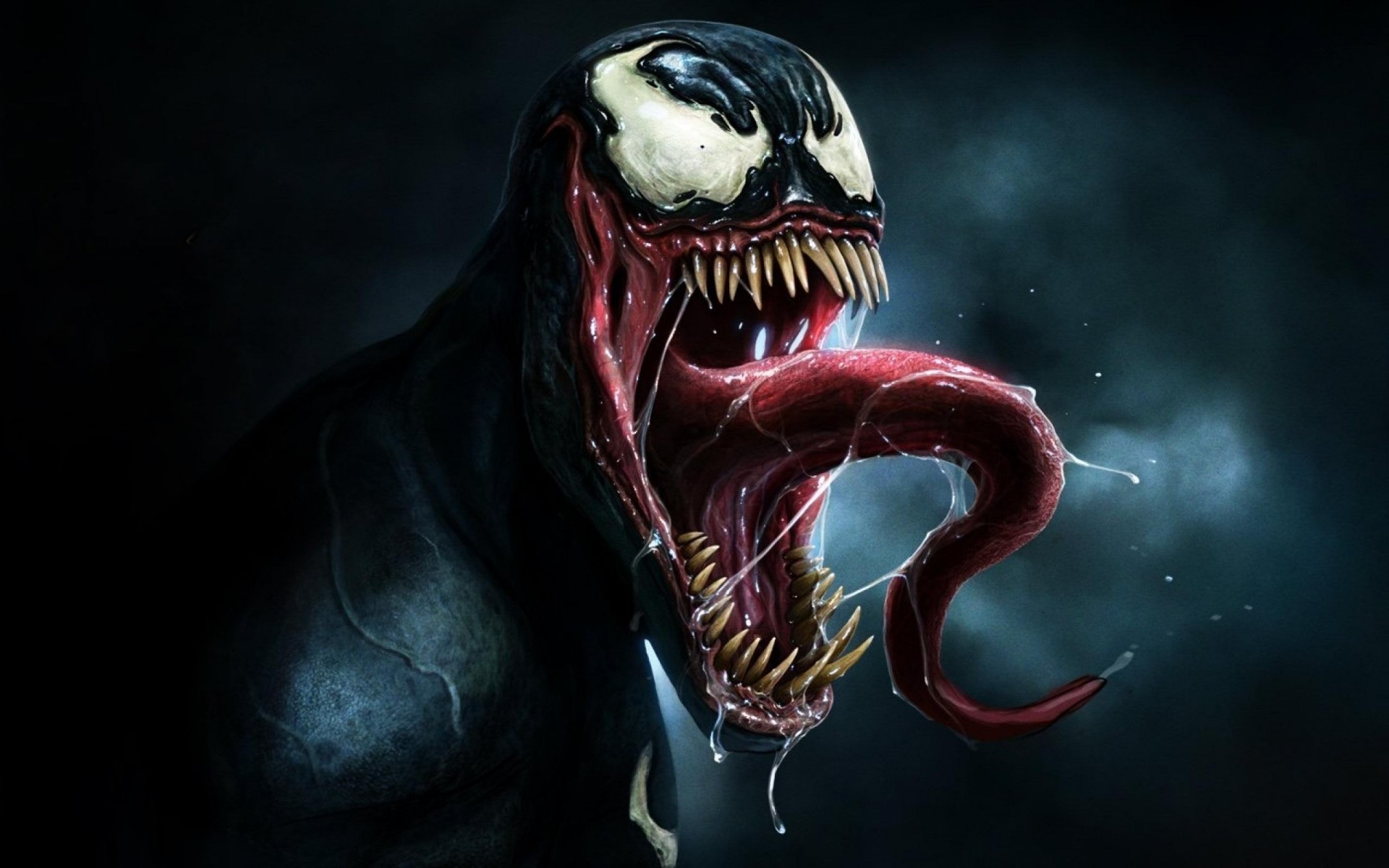 Venom…Venom, Venom, Venom. Simply put, Venom was terrible. But…wait for it…Venom was terrible…in a good way. Now, as a moviegoer and maybe even a critic, I know what you’re thinking: How can a movie, specifically a Marvel movie, be terrible in a “good” way? It’s either terrible or it’s good. It can’t be both. Actually, it can be…at least, in this case. See, the thing about Venom is that it’s supposed to be an anti-hero film, centered around the origins of how Venom came to be. Now, the backstory of Venom’s origins is where the film excelled, thus is why it’s an exceptionally great film. However, it lacks as an anti-hero film because of the film’s elements. However, that’s not necessarily a bad thing because the film, as a result, ended up being…wait for it…an action comedy.

Let’s start with the film’s star: Tom Hardy. I’ll be honest, as an actress and a writer (I should start calling myself a reviewer), I didn’t know much about Hardy. I had only heard of him, but that was it. However, my ignorance of him was washed away the minute I saw this film. In other words, Hardy took my breath away literally because he was BORN to play this role. Upon watching film after film, especially as a film fanatic (and a critic), I understand that there’s a difference between playing a role and actually playing a role. Playing a role requires the actor to put their heart and soul into the character that they’re becoming. This is just like Lily James portraying Young Donna Sheridan in Mamma Mia! Here We Go Again, or Tom Hanks portraying Ben Bradlee in The Post, and we can’t forget about Chadwick Boseman’s performances of Thurgood Marshall in Marshall and T’Challa in The Black Panther. Hardy literally had to get UGLY, in order for him to successfully portray Eddie Brock/Venom. He literally had to DIG DEEP, especially to pull out the proper voices needed to voice the sinister Venom. If I didn’t pay close attention to the credits, I would’ve thought that Venom was voiced by someone else. Boy, was I wrong. I couldn’t help but think, Now, THAT is true acting!

Now, onto the terrible (not really): Venom WAS NOT your average anti-hero film simply because it didn’t have the proper elements to be as such. Now, I’ve never read the comics, so I’m pretty ignorant to their relevance (bear with me). However, I’m NOT ignorant to the character itself. This was the kind of “anti-hero” film that made me laugh just as much as it made me cringe. The main cause of that? Exhibit A: Eddie’s interaction with Venom. Now, supposedly, Venom took over Eddie as soon as it latched itself onto him, thanks to the greedy and villainous Carlton Drake (Riz Ahmed, Rogue One and Brothers Sisters). Little did Eddie know, Venom was to become more than just his alter ego; he was to form a bond with him. Now, of course, this wasn’t a brotherly bond or anything of the like. On the contrary, it was the bond of a twisted friendship, especially due to Venom’s self-appointed duty to protect Eddie (though he wouldn’t dare admit it). By the film’s end, Venom and Eddie had become each other’s keeper. Honestly, I wouldn’t even call Eddie and Venom’s interaction the film’s saving grace because that would mean that the film was bad…which could be further from the truth. Actually, quite the contrary; this film was good…but it was their bond that made the film magical…the epitome of a magical action comedy.

The special thing about Venom is that it didn’t work as an anti-hero film…but that it worked as an action comedy. What did I just say? IT WORKED, NOT AS “A,” BUT AS “B”. It was literally a case of “this” or “that,” in terms of the film’s genre. What exactly am I saying here? Simply put: if something works, IT JUST WORKS. It doesn’t matter if it works for its intended purpose or for another purpose that one wouldn’t dare to think of. Just as long as it WORKS. In saying that (and as mentioned before), Venom is something special…a film that doesn’t usually hit the big screens. It’s one of those films that isn’t what you’d think it is. It’s one of those films that’s structured differently (thankfully so). It’s a film that that needs to be seen just because it works uniquely. But, what’s one voice against the rest? In other words, don’t listen to the naysayers (yes, negative critics. I’m talking to you). Just go see and experience Venom for yourself. Seriously.