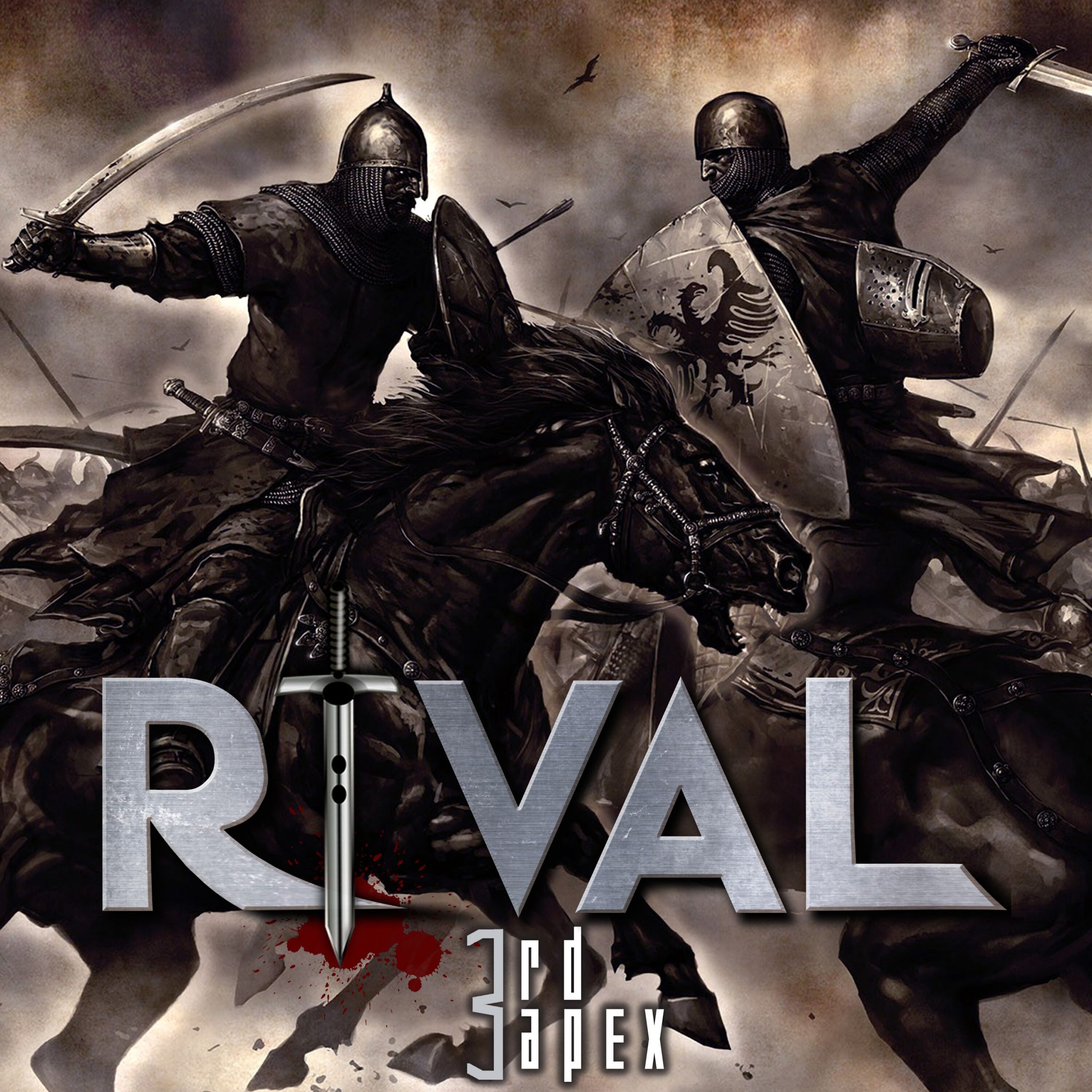 Drums reverberate with a menacing beat as Kevin H. Ross’ “Phoenix Rising” begins to soar through the air around us with a passionate thrust into the ethers, and much like the tension-sparking “No Boundaries” from John DelVento and Christian Perucchi (the song preceding it in the tracklist of the new compilation record Rival: Epic Orchestral), its melodic grind is as enticing and provocative as its rhythmic pulsations are. In Rival: Epic Orchestral, artists like the three aforementioned players, as well as the likes of Marsianik – who contributes “Glory Days” – we’re given the chance to explore a side of classical music that is perhaps the most intriguing of its collection of subgenres, and from where I’m sitting, it’s one of the best records a novice listener can get their hands on right now.

Vincenzo Broccolo delivers big chills in “Believe” through a harmonious quaking of instrumental hybridity that rivals “A Hero’s Last Stand,” by Sam Gallagher, exceptionally well, but next to David Donges’ “Leap of Faith,” neither of these songs is as physical, nor as unforgettable from one side to the next. Surrealism has had quite a presence in orchestral output these last few years, but in the case of Rival: Epic Orchestral, its place in the framework of the music isn’t as obvious for us to recognize, nor is it nearly as protruding on the clean definition of every track here. This material might come from a dozen different artists, but each of these players seems to share the same goal of evoking powerful emotions around every turn.

“Wrath of the Titans” from Andrew Hind is by far my favorite song from the first half of this album, but there’s no getting around the fact that its concept is slightly perfected in the exotically structured “The Lost Kingdom,” a track contributed by Serhii Rybak. There’s no space for filler on Rival: Epic Orchestral, and while some of the songs here (like David Banks’ “Triumphantly Flawed,” for example) definitely have a more concise tone both compositionally and cosmetically than others do, even the experimentally faceted tunes like “Emergence” from Michael J. Goldberg sound as though they were created almost specifically for this exhibition piece. The fluidity of the tracklist is marvelous, and not a typical find in a mixer of any genre.

I wasn’t sure what I was getting into when I picked up my own copy of Rival: Epic Orchestral, but after getting lost in the misty stampede of Sergio Falaguerra’s “Eternal Rivalry” and the cerebral journey into audiological treachery that is “The Black Planet of Blood,” just to name two of the more memorable tracks from my first sit-down, I felt like I had found a true diamond in the rough.

Epitome Music issues another staple compilation album in this twelve-song collection, and if you consider yourself a fan of relevant orchestral charmers, this Rival: Epic Orchestral should be one of the first releases you add to your stash in 2020. In short, it’s a great mixture of darkness and light for fans who love a little bit of both in the same place.