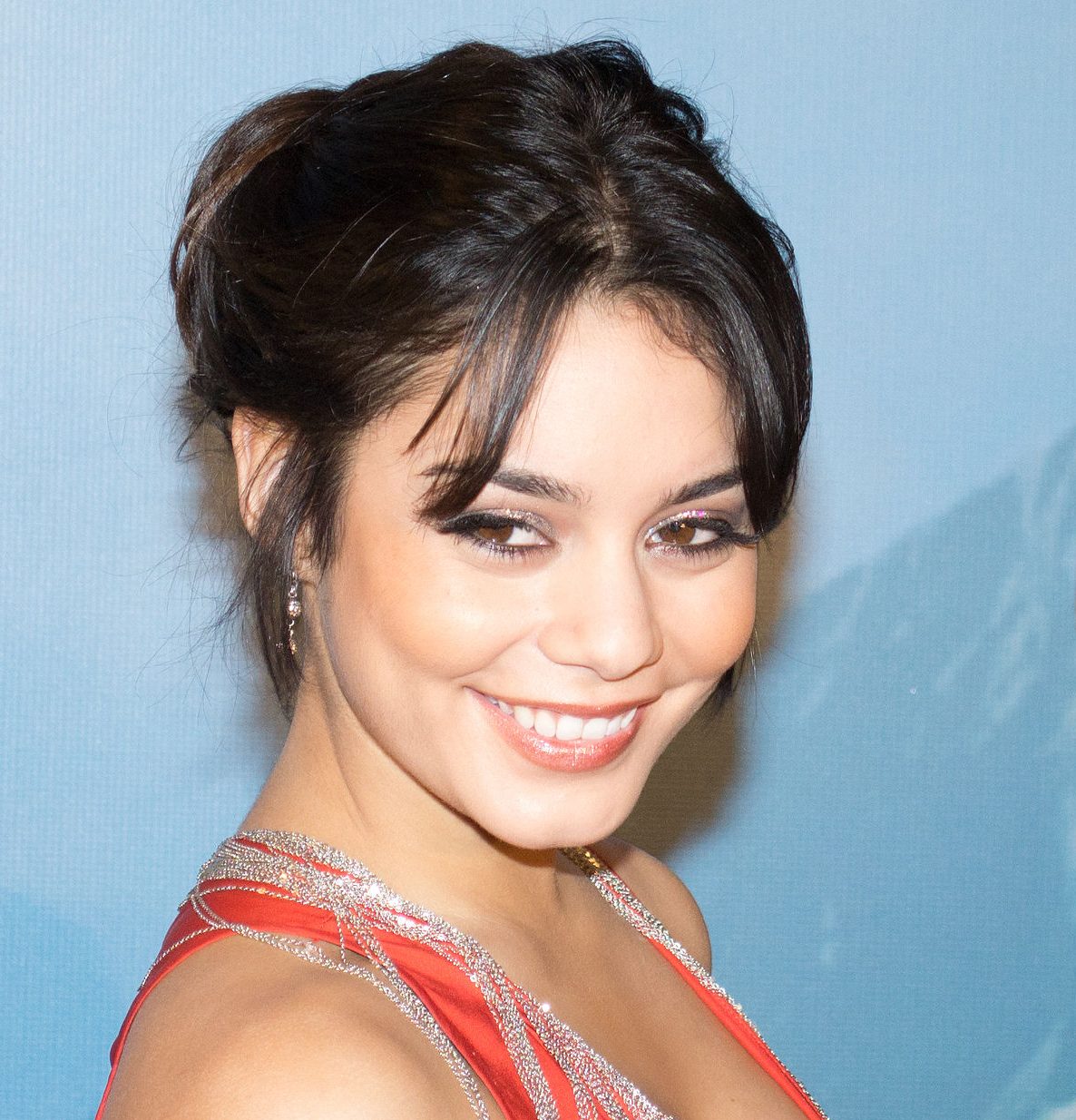 Vanessa Hudgens has hooked up with former child star pals Phantoms to record a new single after meeting them in an airport.

The actress bumped into the electronic music duo, Kyle Kaplan and Vinnie Pergola, last year (2017), and after catching up, the boys suggested a studio collaboration, which has now happened.

Phantoms’ new track Lay With Me, which features the High School Musical star, was released on Friday (September 28, 2018).

“Making this song was such a serendipitous experience,” Kaplan says. “We grew up with Vanessa then weirdly ran into her at the airport last year and talked about working on music at some point.

“Then a few months later we got in the studio and recorded this song. It was a cool way to reconnect, since the last time we all hung out, we were around 16 years old. I’m so happy this song is finally out, it’s one of our favourites.”

Vanessa adds, “I’m so excited for this song and music video. I loved being in the studio again, working with phantoms. Crazy we reconnected all these years later and got to create something we’re all very proud of.”

The trio is now planning to make a music video to accompany the new tune, while Vanessa is also gearing up to launch a line of suits for women.

The Spring Breakers star has collaborated with bosses at Suistudio on her debut clothing collection, which features suits and separates.