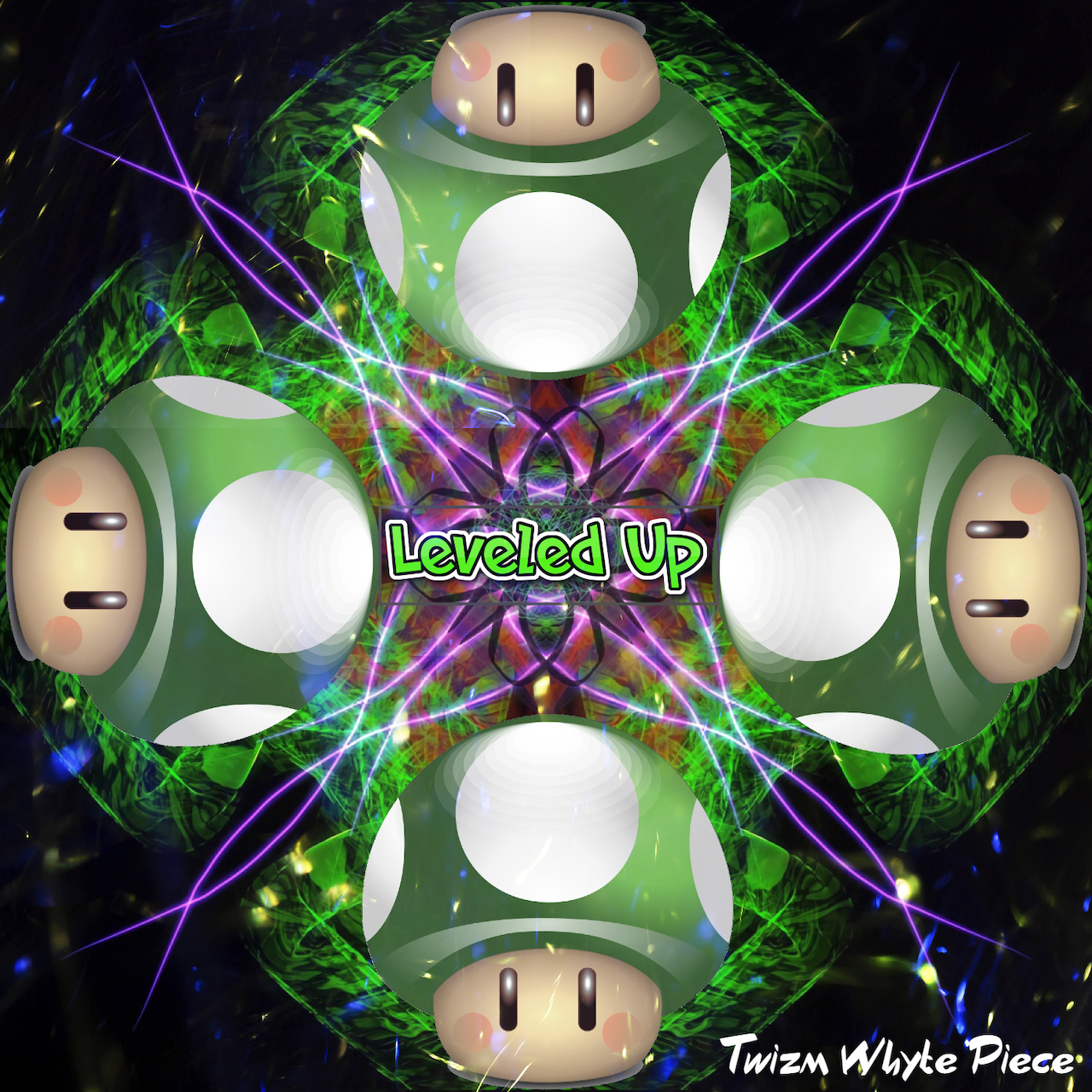 From the ashes of entertainment obscurity and polluted music chaos, Twizm Whyte Piece rises like a phoenix to embrace the title of Hip Hop Entertainer extraordinaire.

The new single signifies the newest addition to his incredibly talented MC skills as a beatmaker, “Leveled Up” showcases a euphoric and nostalgic beat beginning with the ‘It’s Me Mario” shout out that is going to take the hip/Hop world by storm. The beat crashes through to provide the listener with a smooth ride all the way through the entire single, with delectable lyrics heavy with basketball metaphors which provides fans with an incredible new track to add to their favorite playlists that’s good for any season and any winning situation.

Twizm Whyte Piece, aka Twp is a multi-award-winning history-making hip-hop entertainer, creator of the brand #TwpNation, writer/producer/actor at Fcr247Interviews, CEO of Fcr247 & father of 6 children whose name means -T.he W.orld IZ M.ine –  In 2008 Twp started a journey towards becoming an independent unsigned entertainment talent winning multiple awards & garnering thousands of fans while creating years of memories. Twp Is a masterful lyricist possessing a new age style that is smooth & breezy yet confidant & relatable. Twp is often compared to Eminem, Kanye, and  LL Cool J, and  has been featured in shows and publications around the world.

Check out Twizm Whyte Piece On The Web: