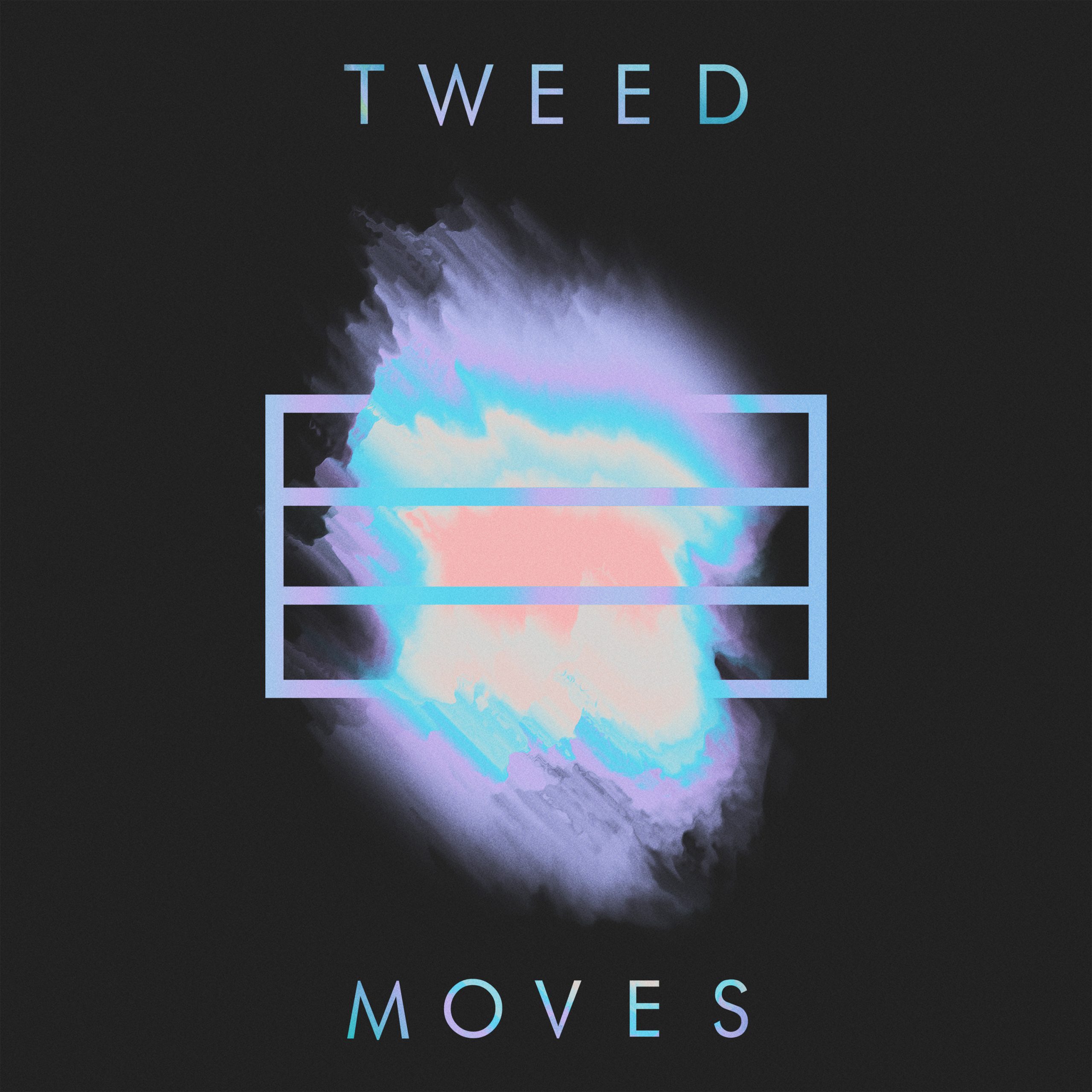 Philadelphia has always had one of the best and most reliably potent music scenes in all of North America, but lately, they’ve been turning out indie gems like few other cities in the country have. Among their more intriguing artists to make headlines lately is none other than Tweed, whose latest record, Moves, is getting a lot of love from the underground press lately – and for good reason, I might add. Moves is a shimmering dance-rock record with surreal influences from disco, psychedelia and even a dash of post-punk, and it’s been getting some heavy rotation on my stereo since its official release to put it mildly.

Lyrically speaking, this LP is unabashedly enigmatic, but I wouldn’t say it’s so wrapped up in its own riddles that listeners – particularly of the casual variety – wouldn’t be able to relate to its many narratives. In songs like “Remember, You Forgot” and “Save Yourself,” the tonality of the instrumentation and the lead vocal does a lot of the contextualizing that would normally be a task reserved for the verses exclusively, and rather than this making Tweed sound amateurish or even liberally DIY, they instead sound multilayered and, dare I say, a bit artsy.

As far as the production quality is concerned, I think Moves is the sharpest record Tweed have stuck their name on to date, and definitely an upgrade from the rather barebones The Chunky Life by leaps and bounds. Songs like “Leap of Faith,” “Feargasm,” the title track and “Creature of Habit” are angular wonders that would be too intricately arranged for us to appreciate the full spectrum of their textures and tones had they not been mixed with as careful attention to detail as they were, and for this, I think Tweed deserves some serious accolades this spring.

After hearing “Perfectly Aware” and “El Sucio Grande” in my first sit-down with Moves just this weekend, it’s made me all the more curious to finally see Tweed live and in person, which is where they’ve built their most sterling reputation as a band capable of synchronizing the hips of a thousand fans with grooves not so different from the ones we find here. They’ve got a commanding presence in this disc without debate, and if this is only a taste of what they can accomplish on stage, theirs is a show I have to see before the year expires.

While Tweed have certainly turned in their share of sonic treasures in the last half-decade or so, I think that what they’ve done for us in the all-new LP Moves is their best material so far, and unquestionably raises the bar for both this group and their east coast electronic-rock contemporaries moving forward. There’s still a lot of territory left for them to cover on their next release, but for my money, Moves is an album that any listener who loves to bust a move on the dancefloor needs to acquire before the summer sun peeks out from behind the spring rainclouds and welcomes us into a season of hot days and long nights once more.