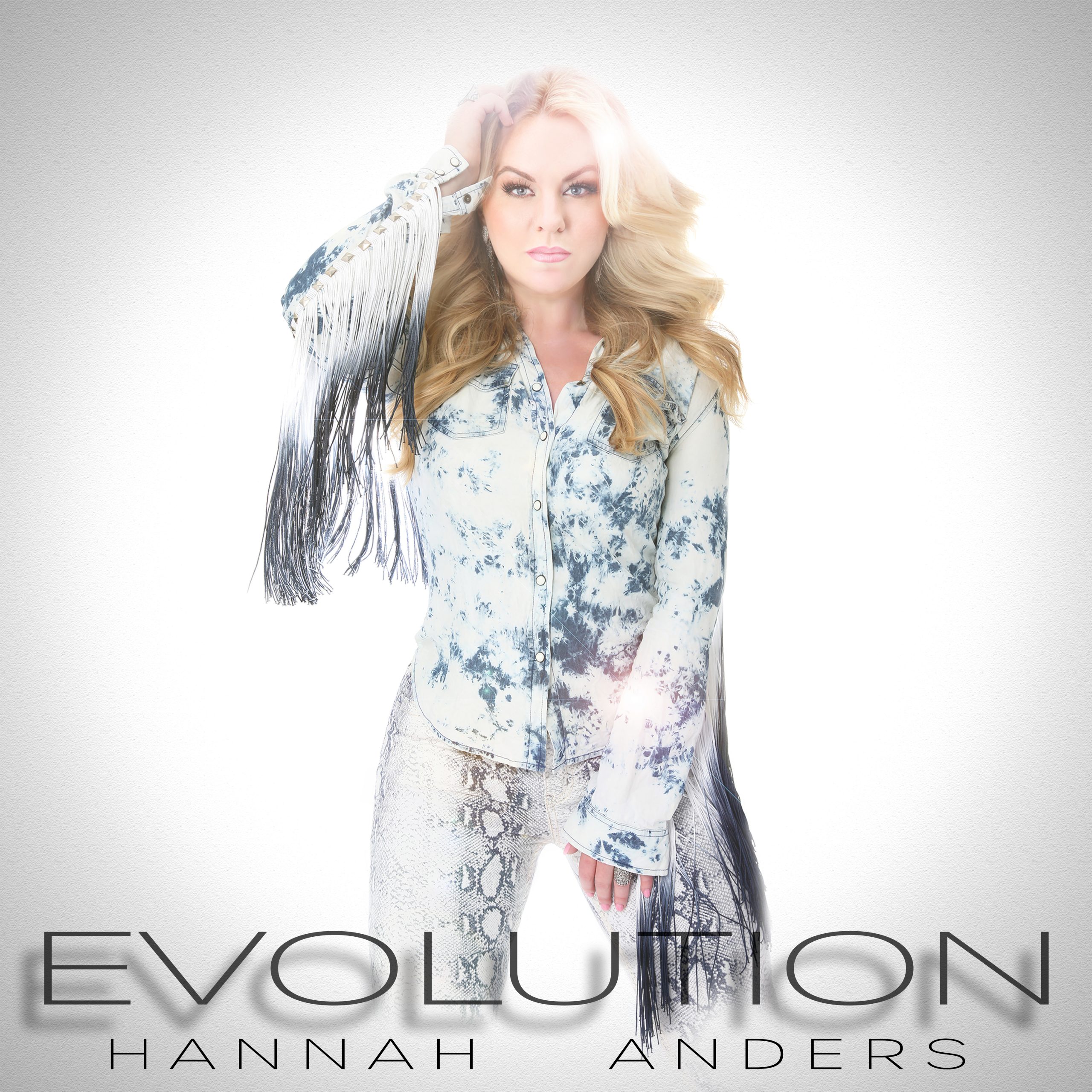 Turn It Up: Hannah Anders’ Delivers

The opening lines of “Turn It Up” encapsulate the ethos of this album: “Well people come from miles around/To get a little rock and roll mixed with their country sound.” Hannah Anders is nothing if not a balls-to-the-wall country singer. She has attitude, humor, and the vocal range to croon or scream. The innate sex appeal of her voice on “Little Redneck Riding Hood” goes hand and hand with the tongue and cheek of “Drinking Him Wonderful”.

The former is a critique of the male gaze often associated with country music of a blonde in cut-off jeans, while the latter is a humorous depiction of a night out gone wrong. The mixing brings Anders’ voice to the forefront, but it is complimented by scorching guitar and a solid rhythm section. The album is far from one note. There’s ballads and acoustic songs to accompany the fiery rock and roll. The album begins with acoustic songs complimented by electric instrumentation, but the record builds upon its own momentum to the crescendo that is “Turn It Up”.

The recording highlights a band that is clearly fantastic live. I can imagine seeing them play on a hot and humid summer evening with a cold beer and plenty of volume with the smell of alcohol and cigarettes mingling in the night. Anders offers the listener a memorable and fun experience. These days, that’s more than we could ask for.