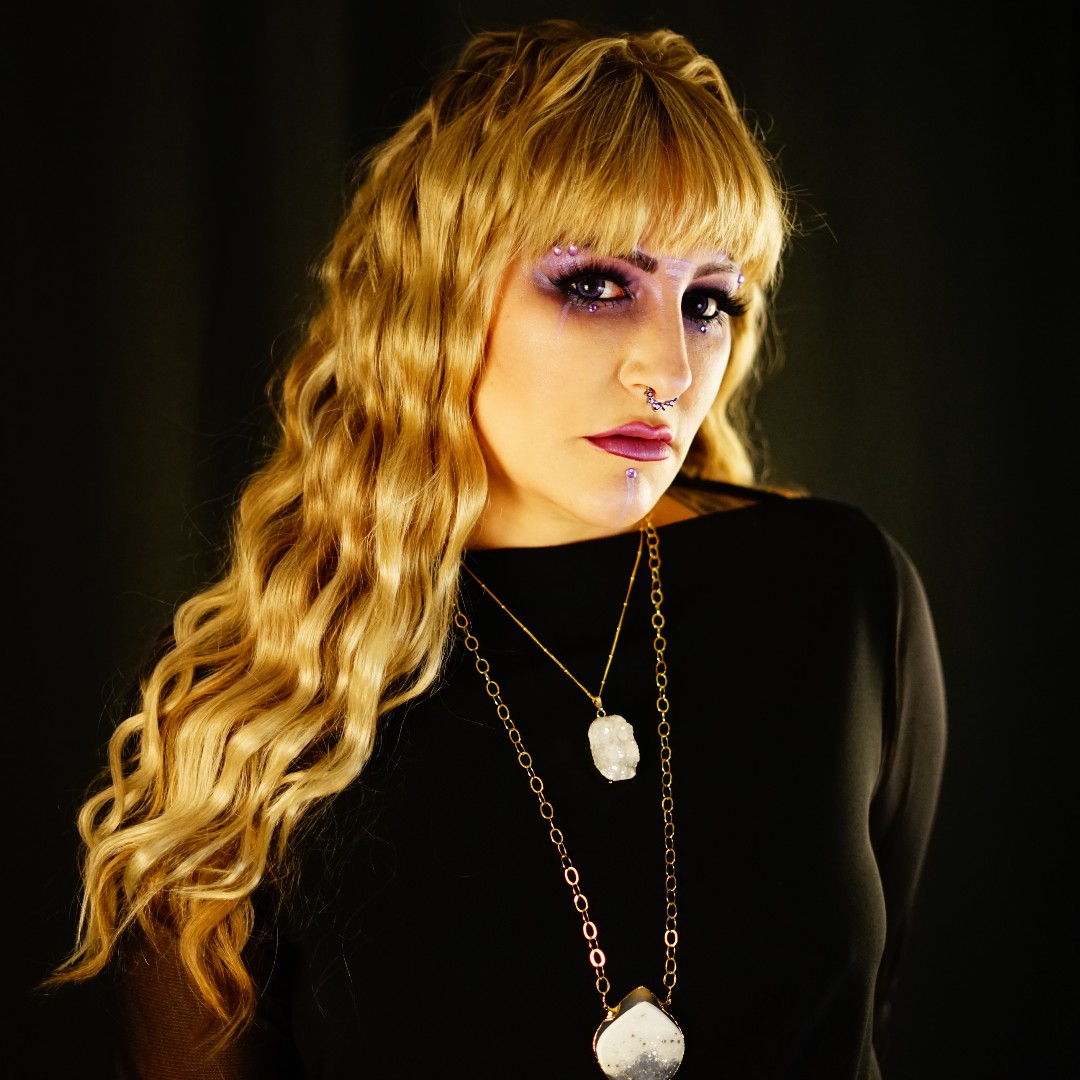 The art of songwriting has been used as a way for people to express themselves for centuries, and for those in particular stuck in failing relationships or misery through love, it’s been a fairly lucrative form of expression. If you don’t believe me, do yourself a favor and spin Fleetwood Mac’s album Rumors — thank me later. Indie metal artist Iva Toric has seemingly taken a note out of the Rumors book for her latest single “Trust Fall.” No, she hasn’t slept with her bandmates or anything so brash; she’s used the concept of toxic relationships to funnel her anger and passion into a song about dealing with such hostile energy, and the result is some of her best work yet.

Readers might know Iva Toric from her pandemic-centric single that saw a release earlier this year under the catchy title “Time to Die.” Working as a phenomenal narrative on the state of the world and global distress, Toric proved that she had the knack for really digging into the emotions of any situation and navigating them through her lyrical prowess. Set to be featured on her upcoming second album, Dead Reckoning, “Time to Die” carries a bright torch for Toric’s skills, and “Trust Fall” only adds to the breadth of Toric’s talents.

Featuring her pristine vocals and a backing band fully on their A-game, fans old and new will surely have plenty to say about this latest single when it comes to comparing the album’s rollout singles. “Trust Fall” smartly pivots from global trauma to personal trauma, and the subject is one that a wide audience can relate to; allowing Toric to dig into a toxic relationship and the good and bad that can come from it reveals a personal side to the artist that her previous work had been keen on obscuring. The mature turn for Toric doesn’t feel out of place in the slightest, as it feels distinctly earned and natural in its release placement.

As a metal song, “Trust Fall” does wind up on the lighter side of things, skewing more alternative rock than true metal, but the doom metal influences with the space-age bridge and elusive harmonies anchor the single well within the metal genre still. Iva Toric’s keen knack for writing a melody that can shred in any genre is a true talent, one that she will undoubtedly nurture and grow over time, and it’s never been more on display than it is here. There’s an impressive amount of emotion on the line from “Trust Fall,” and Toric bravely dances with her devils at the behest of listeners and critics alike.

The growth between what we’ve heard from Dead Reckoning and what was released under her debut album The Devil’s Mark in 2020 is startling, as there are clear connections but impressive strides in growth all the same. Toric says, “The lyrics explore my relationships with myself and others. There is more raw honesty. More nature imagery. More vintage rock sounds. And more pleading angelic vocals that will reach in and pluck a string deep inside your heart.” It’s apparent that “Trust Fall” is a significant next step for Toric, and her own artistic trust fall in a lot of ways. The bravery will be rewarded.