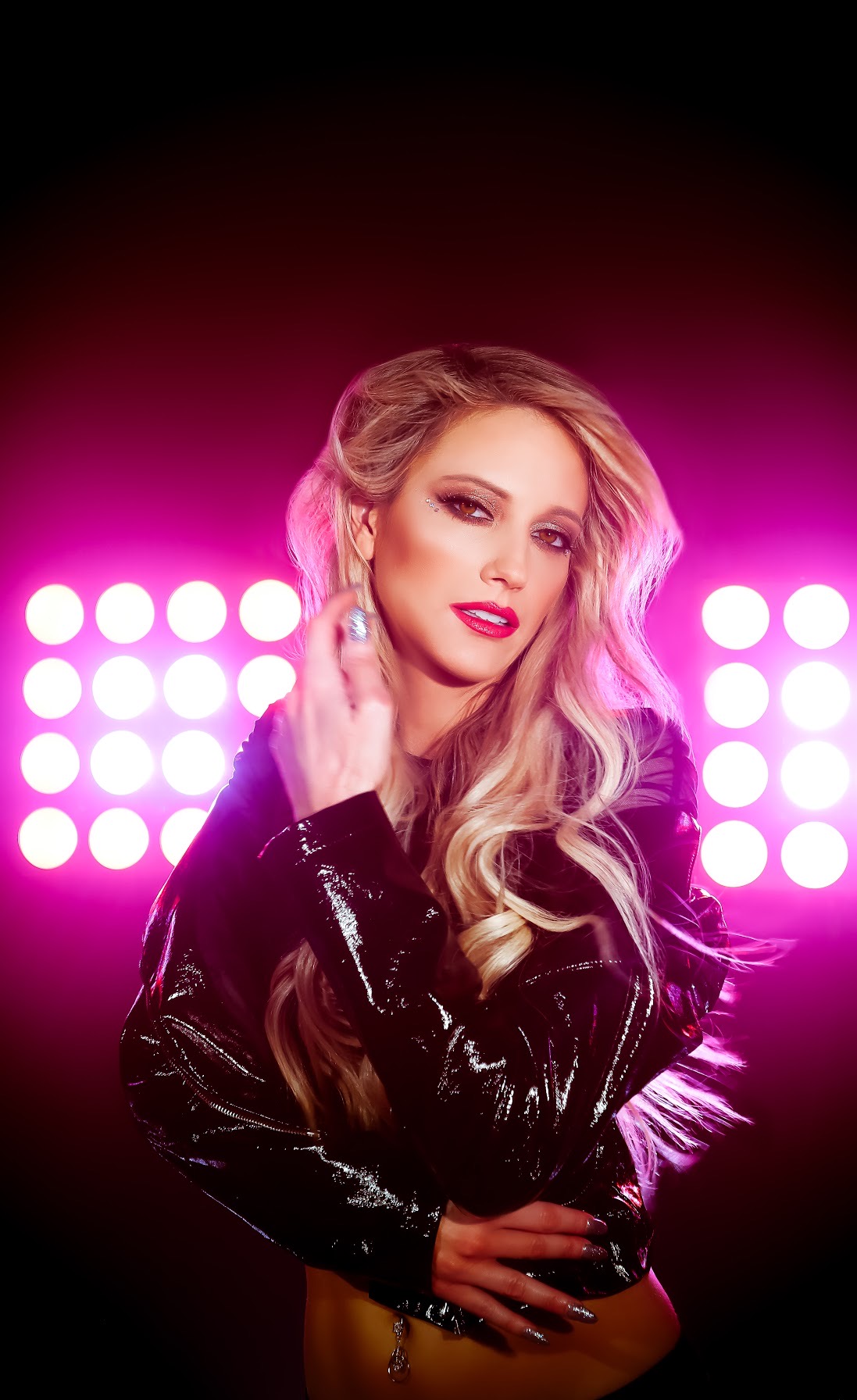 Shevyn Roberts is no stranger to the music industry, winning titles for Top Breakout Artist and Best Pop Song at the Music Awards to touring with some of the most well- known artists around the globe. Due to the pandemic, Shevyn is keeping her distance and staying safe while in the recording studio with some of the most sought-after DJs
worldwide, who have a combined total of over 100 Number One hits!

What can we expect from Shevyn? She has so much success in the pop world that she is venturing over to EDM and is loving the vibe. Her team includes legendary and Grammy-Award Winner David Longoria. Shevyn has also been creating new music with Robert Eibach—DJ, Producer, Remixer, Songwriter—and billboard charting remixes for Ariana Grande, Taylor Swift, Mark Ronson, Camila Cabello, and Selena Gomez, among others!

Her new dance single “Runnin Outta Time” is expected to sweep the nation and be a hit at the end of 2020 and long into 2021. The “Runnin Outta Time” video was shot in Los Angeles with Director Zane from Zane Productions who has worked with Universal Records, Warner Music Group, Spinnin Records, and Marvel, to name a few. The video plays with the concept of time where Shevyn is transported into the near
future and meets her future self. Be on the lookout for the high energy dance-worthy hit!

About Shevyn Roberts
Shevyn Roberts is an American singer, actress and dancer. She has won multiple nominations and awards for her music, including the Hollywood Music in Media Award for the songs ‘Superstitious’, ‘Upside Down’ and ‘Better than the First Time’. She was also named one of Music Connection Magazine’s Hot 100 Unsigned Artists & Bands of the Year and has opened for such prominent singers as Justin Bieber. In addition, she has won multiple awards for her dancing, including six National Solo Dance
Championships with the American Dance/Drill Team School and Showtime International. She is also known as an actor, being featured in such TV shows as “Days of our Lives” and such films as “Dead Ant”, where she played a rock star.