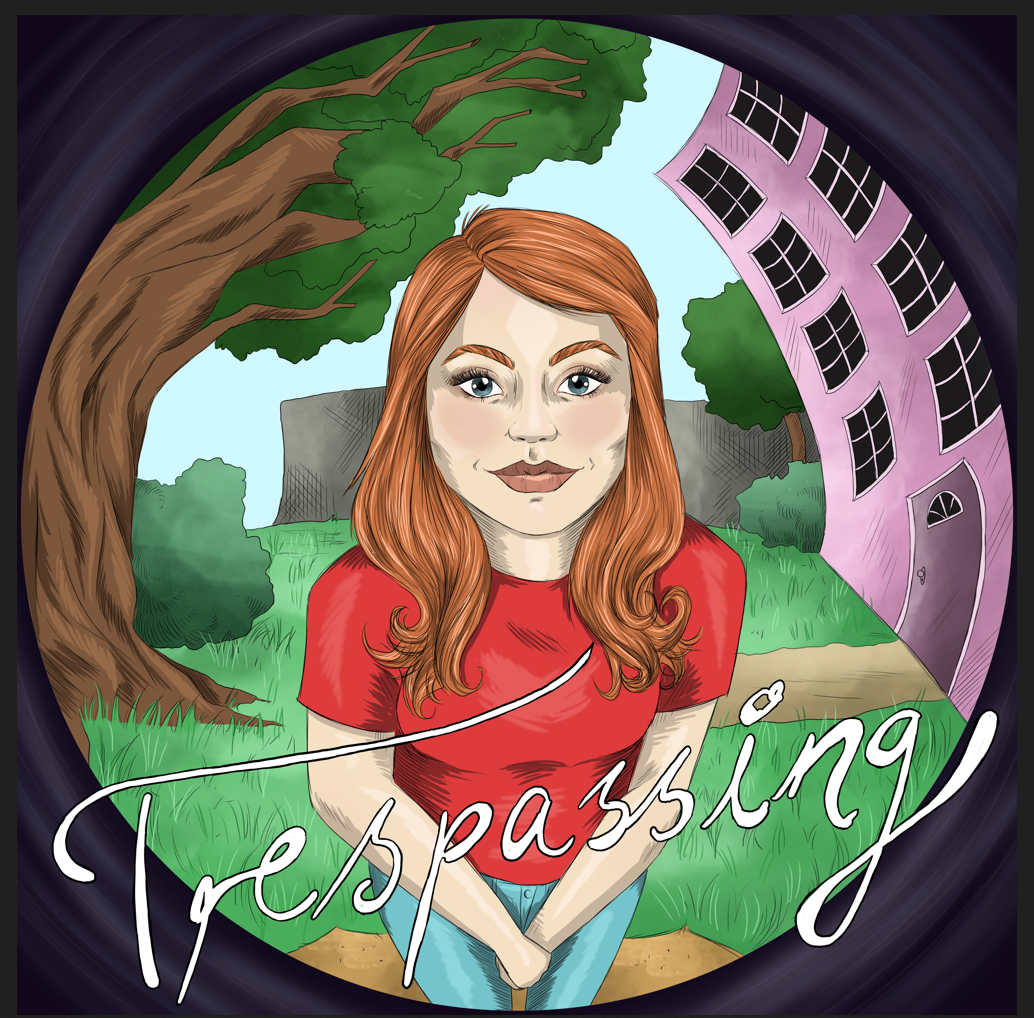 Pop music is no longer born out of individual scenes, but instead the collective community that has been fostered by the internet and social media specifically. As cloud servers have replaced the dingy clubs and flyer-covered telephone poles that used to symbolize the stomping grounds of a real music scene, we’ve luckily been exposed to a lot of content out of the underground that might not have reached across state lines, let alone entire oceans, to find its proper audience.

Enter Morten Nygaard, an incredibly talented singer/songwriter out of Copenhagen currently blowing up on streaming sites from Europe to the Americas, and his new single “Trespassing.” Incorporating influences that draw directly from American pop, British blue-eyed soul, funk, and a touch of a touch of ‘90s style R&B, “Trespassing” feels like an embodiment of indie pop’s globalization over the past ten years, and as a fan of supreme melodies of all genres, it’s certainly one of the more intriguing listens I’ve had the chance to sit down with over the past few months. What I like about a player like Nygaard is that he doesn’t let the model get in his way – he makes his own, and thus far lives by it quite efficiently.

I really dig the harmonies in this track more than anything else, and I find them to be particularly evocative beside the string play in the mix. This bassline seems like it should be a little louder, but the current arrangement doesn’t stop Nygaard from hitting some pretty big melodies as we get into the deeper half of the song.

This mix is, overall, a little stoic compared to what I might have gone with had I been in the producer’s chair, but I think the goal here was to create a little mystique around the lead vocal rather than simply giving us a full-blow, stadium-rocking feel (which, at least from what I can tell, this artist is more than capable of dishing out). Nygaard isn’t overthinking the details here; frankly, I think he’s dismissing some elements that a couple of his peers would claim are essential to making a fluid pop single in this era, but this translates more as charming than it does especially daring.

One way or another, Morten Nygaard is finding ways to outdo the rest, and this might be his most endearing piece to arrive so far. I wouldn’t mind him being a little more indulgent when it comes to his vocal parts, but if this is a speed he’s comfortable moving at, I also don’t see any need to fix what definitely isn’t broken. What he’s already accomplished with his first three singles is something that scores of artists can’t do inside of an entire career, but I don’t get the feeling that he’s reaching his peak just yet. There’s more for him to say, more that he has to get off of his chest, and that could be the most critical point of interest that I got from “Trespassing.”