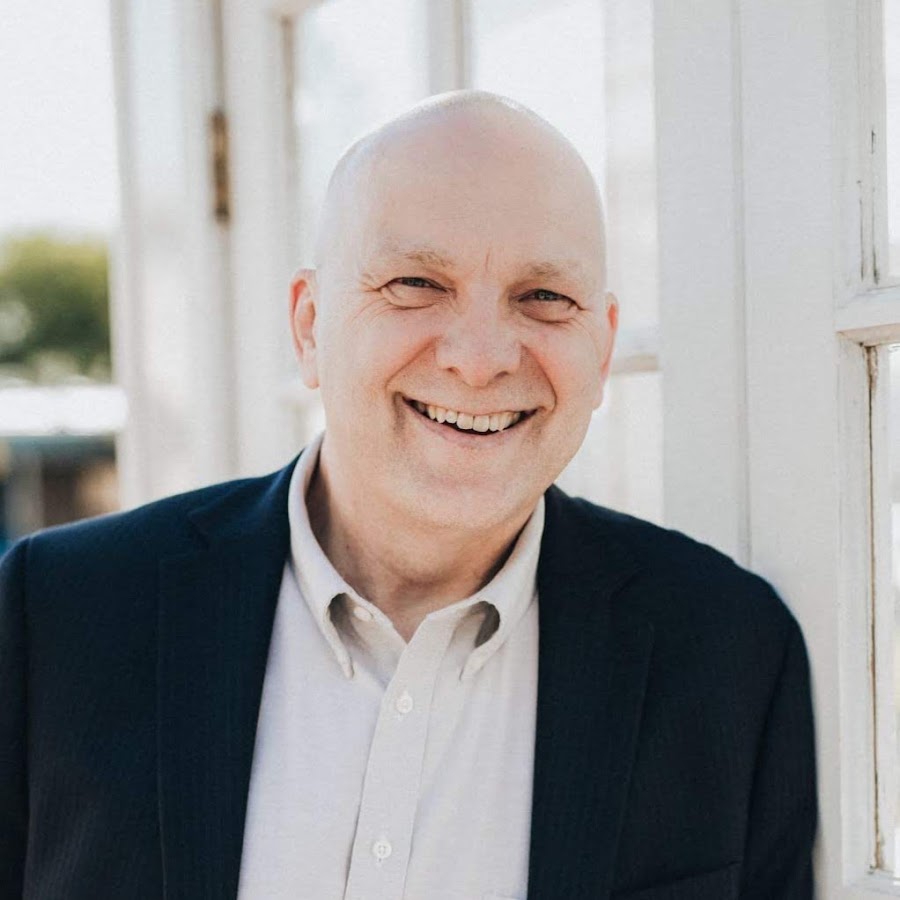 Toby A. Travis, Ed.D.’s new book is entitled TrustED: The Bridge to School Improvement, and as its title would suggest is about just that. Reestablishing the increasingly frayed relationship between school systems and the communities upon which they rest to serve. Whether it’s Republicans or Democrats, people on the ideological left or right, the topic of American education polic(ies) has been one of the contentious and troubling issues of recent times. Travis wisely never preaches or panders to a particular ideological faction in this debate.

Rather, he focuses on core and universal tenets that a good leader within an education context needs to possess, to not only win over hearts and minds in the community with which they have been elected to serve, but also to ensure the school system they’re overseeing runs at its maximum potential. One of the core ingredients with respect to the latter, Travis writes, is flexibility. “School leaders provide the Bearings for the bridge to school improvement, decreasing stress, and controlling movement when they adapt their leadership to the needs of the school’s current situation. They are flexible, readily able to adapt everything from school procedural practices to its organizational structure,” he states authoritatively on the issue. “For those who prefer constancy and avoid change, flexibility may not appear to be a healthy leadership practice. It is.

All schools are far more successful when organizational structures are built around specific people’s talents and skills at any present time rather than forcing people into an antiquated system.” This is followed by a passage appropriately christened No Square Pegs in Round Holes, where Travis writes, “Schools may have knowledgeable department heads or grade-level leaders. Still, if those mid-level leaders do not develop and foster professional growth in others and coordinate their departments effectively, they need to be released from those positions. When that is not practical, re-structuring the organizational coordination may be necessary.” He continues, “Structures look very different from school to school based on those serving within various levels of leadership. There is no such thing as a perfect organizational structure. Every successful structure is built around individual members of the organization and their unique, specific skill sets.”

By making everything covered in the book non-political, and simply a mixture of the professionally observed and a bastion of the common sense, Travis takes a charged issue and actually cuts a path forward. Something that people on both sides of the aisle, on both sides of the school debate, can respond positively to. It’s not an easy thing to do, and worth a tip of the hat for that quality all by itself. But Travis doesn’t stop there.

At the end of the day, the clarity of TrustED’s message is matched by its near-zealous attention to detail. Travis leaves no proverbial stone unturned, no argument unjustified by logic, facts, and wholly educated opinion. The result is a read where you feel you’re not only listening to someone knowledgable about what they’re speaking about, but that you’re in good hands. That you won’t come away from the book with anything feeling tangential or not elaborated upon. That’s to be commended.