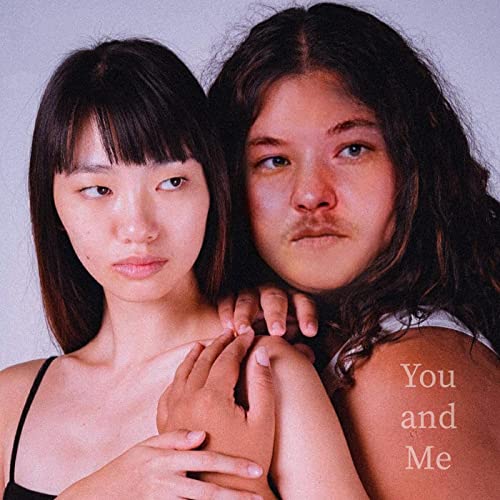 Travis Cole Releases “You and Me”

Originally from Texas but now living in Colorado, Travis Cole’s new single “You and Me” is an upbeat pop confection with a glistening electronic sheen. His original impulse to relocate to Colorado, study music production, and advance his career helping other musicians gave way over time to writing, releasing, and producing his own material. He has produced several singles so far and has an EP in the offing, but “You and Me” is a satisfying glimpse of where he is now.

I hear a performer intent on interweaving his voice into the arrangement rather than imposing himself on the song. His singing is suggestive and voice has an inviting tone. There’s an emotive edge in his voice as well. He never pushes that characteristic too far, never sliding into overwrought histrionics, and this added push contained in his phrasing deepens the song’s dimensions.

His performance manifests an audible personality as well. There isn’t a single overbearing line. It’s more than phrasing, however, it’s Cole’s sense when to elevate his voice and pull back. This illustrates his feel for the natural evolution of a composition. “You and Me” has a palpable musical texture all the way through.

“You and Me” engages with listeners on a physical level. There’s no difficulty imagining this song appealing to a dance-pop crowd and playing as a potent crowd-pleaser in the clubs. Cole’s music has an inclusive character, everyone will recognize its accessibility. With this track, Cole isn’t attempting to remake the songwriting wheel, but he’s releasing music a cut above many contemporaries and peers.

Cole’s instincts for crafting a concise pop song are on full display with this single without ever sounding too formulaic. There are several expected turns along the way in “You and Me,” but no longtime pop fans will be unsatisfied by the expert way Cole brings those moments to life. It’s never heavy-handed. Cole recorded this song with a clear vision of what he wanted and the recording plays like the full realization of that vision.

It is a safe bet we will hear more work from Cole this good. His music has the spark of true creative daring rather than regurgitating the work of others. He’s targeted the contents towards reaching the widest possible audience rather than appealing to niche listeners. Travis Cole is helping musicians in a whole new way now – inspiring them by example. His new single “You and Me” is a winning vehicle for his blossoming talents and will, undoubtedly, expose his name and work to many more people than ever before. He’s well worth following, and I plan on hanging around for the ride.