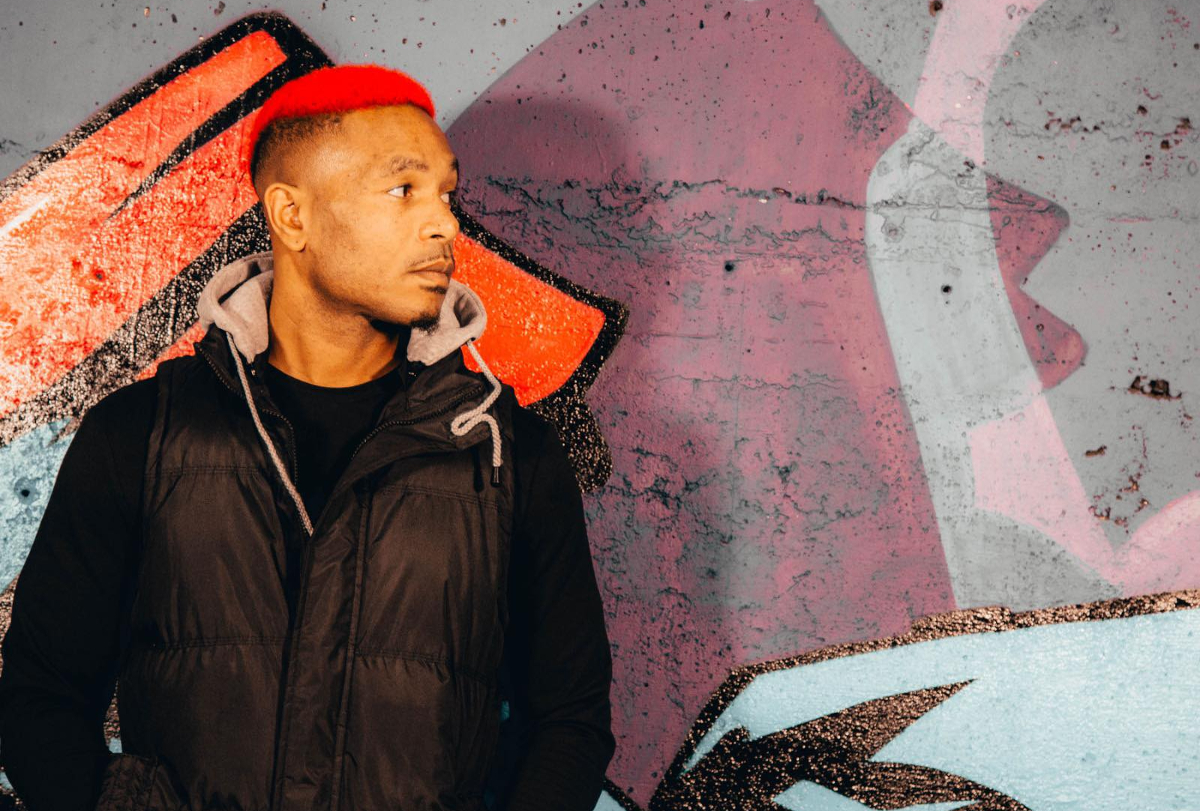 The new single by EDM artist, TR3AL,  lures you in with a promise of balladry, before revealing its true identity. That’s not to say that the song’s more tender elements are of a faux nature, as the piece is remarkably poignant and emotional. A delicate piano and even gentler vocal open “Worlds Collide,” and we are instantly shrouded in a state of tranquility. At 3 and half a minutes the track somehow feels much more epic. The arrangement that TR3AL ultimately decides on, takes us on a rather wondrous journey.

Not much is known about TR3AL outside of his musical offerings and what he looks like. His website, nor his social media has much in the way of a bio. We do know that he is a member of the ToCo music family, a management company/record label. Through his various posts, we have also learned that he has a kindred, gracious, and spiritual relationship with the medium of music. Kindred, gracious, and spiritual are all adjectives that could likely describe the artist,  himself.

“Worlds Collide,” would seem to be a metaphorical piece in how two powerful entities, merge to become one. It’s such a fantastical work, that musically and lyrically, it’s wide open to interpretation. At times you’ll feel like you’re in a Las Vegas nightclub, and at others, you’ll feel as though you’re watching a trailer for a Disney film. TR3AL’s ambition with this piece is undeniable, and even more impressively, he satiates that ambition. You truly feel as though you’ve been on an odyssey after experiencing it.

While the mix on “Worlds Collide” is mostly solid, there are a few alignment/balancing issues. At the mid point in the track, the drums seem to be just slightly overbearing, and become distracting. At another point, the synthesizer settings sound to be overly contrasting, and as a result don’t blend as well as they could. All of these issues could be completely negated, depending on what console you are using, of course. In all honesty, this is a track that is designed for a large sound system with high output.

Nevertheless, TR3AL achieves a sort of mystical quality with “Worlds Collide.” There is intimacy and bombast, and somehow it all weaves together in a symmetrical fashion. This is the sort of piece that can mean many different things to many different people. The way this track is arranged can allow for it to become more engrossing over time, and obtain potential longevity. Simply put, “Worlds Collide,” captures your imagination.

Whatever TR3AL set out to accomplish with “Worlds Collide,” is from the outside looking in, a glorious triumph. This song is a testament to his talent, passion, creativity, and individuality. The future of music looks to be defined by integration, and this piece has one foot in that future. TR3AL isn’t afraid to look forward to new horizons, and understands that the best supply to have plenty of on your journey is love. “Worlds Collide” is now available on multiple platforms.