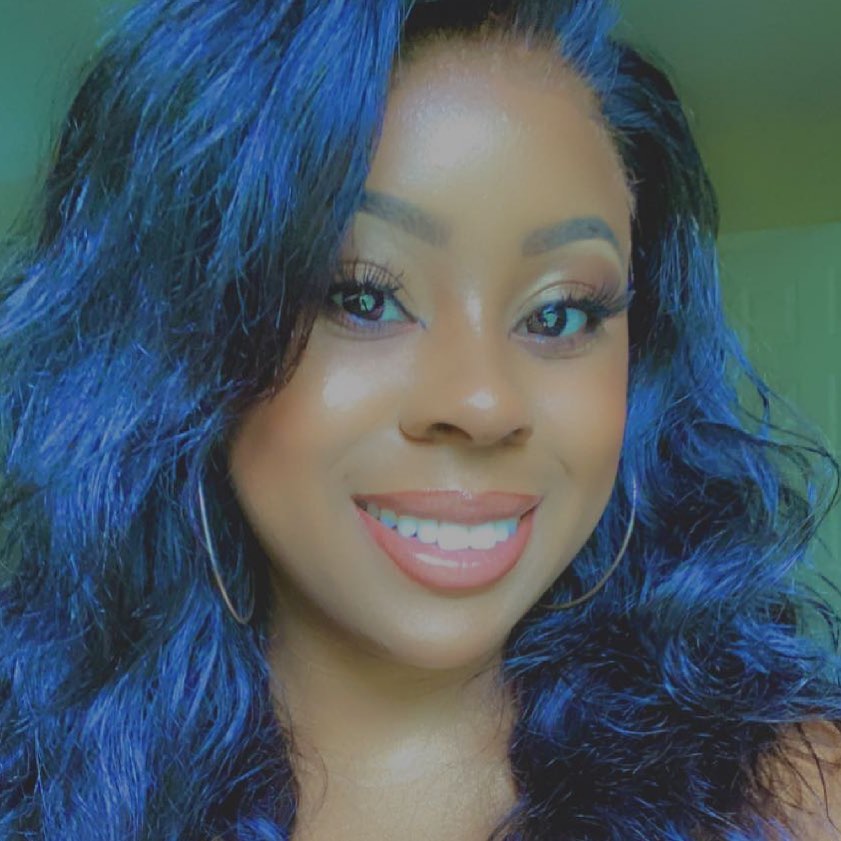 When Tai Mistyque records a new track, you can bet on her voice stealing the show from any instrumentation, no matter how majestic or melodic it may be. That said, in her new single “Addy,” the lush tonal charms of an acoustic guitar and sterling bassline set the mood in a way that only makes her voice more enticing to listeners.

Unlike previous outings, Mistyque is surrounded by a lot more detail in this performance, arguably putting her skills to the test in a manner that just wasn’t the case in her hit “Be Without Me” or the recently released “Toxic.” Following a soothing intro that features the aforementioned guitar, it’s a turf war between the percussion, the bass, and a growing vocal harmony led by the delicate lead singer herself. While there aren’t a lot of elaborate props in the master mix, the way the different components are being put to work in this song is quite complicated and asks for both us and the star performer to put any expectations to the side. It’s all in the name of experimentation, and from where I sit, it results in one fantastic R&B track in “Addy.”

There isn’t much space between the percussion and the vocal, but I don’t think there needs to be for us to appreciate the fragility in Tai Mistyque’s singing. I would argue that because of the different compositional elements she’s sharing the spotlight with, we’re getting a much more labored, humanized performance out of her than we would have in a more streamlined effort. I’ve been noticing a lot of players cutting corners with their output in 2021, but this has yet to be true of her work.

“Addy,” we see the instruments and her voice intersecting in a much more disciplined, deliberately close way. Intimacy, as well as creating a sense of kinship between herself and the audience, was of great importance to this rising artist in this piece.

She’s come a long way since her debut. Last Summer was raw on a couple of different levels, but in this third single of 2021, Tai Mistyque begins to show signs of controlling the essence of her artistry in the way an elite player should, and I’ll be very interested to hear what she does with her skills next.