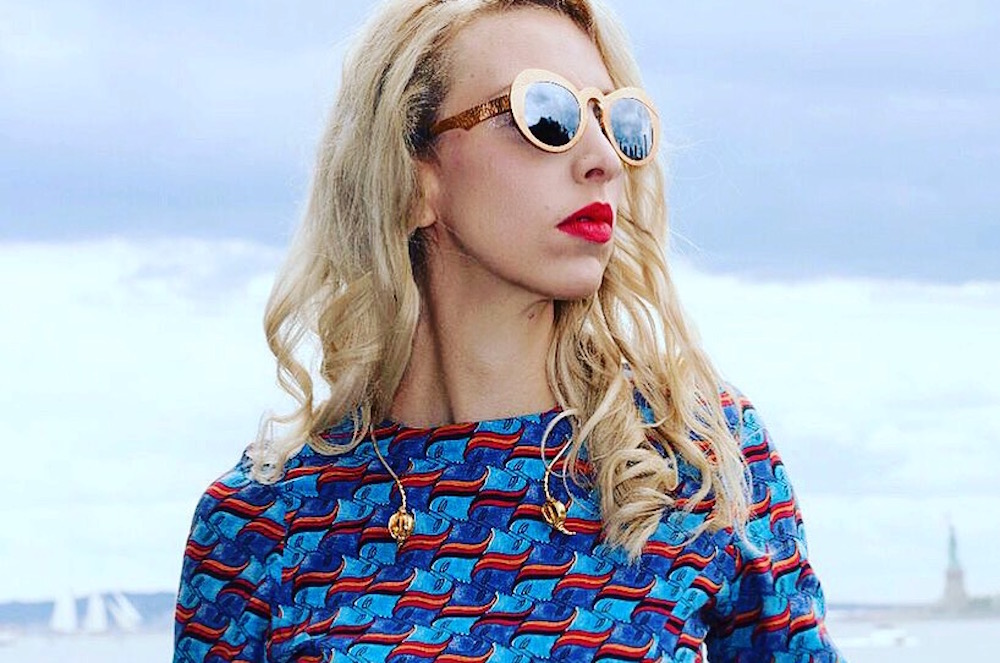 Top 5 Most Influential Women in the World

As the year draws to a close, it is time to look back at some of the high-profile women who have influenced our world. With a driving force as strong as the fashion industry itself, it is only a matter of time we realize the possibilities through the power of design and inspiration.

But Five women, in particular, do stand out who have pushed the bar higher with their grace, attitude, and iconic stature:

Few people can rightly claim to be an overnight success, and Tory belongs to that special list. A self-made billionaire, she owns Tory Burch, a premium fashion label born out of a woman’s kitchen. Most of her inventory was sold out on the day of launch. Even Oprah Winfrey endorsed her brand, leading to millions of hits on Tory’s website the next day. Forbes named her as 73rdmost powerful woman in 2014.

Natalie Massenet pioneered luxury eCommerce with her venture, Net-a-Porter. At that point, it was the only luxury fashion retailer that changed the dynamics of the industry. Her knack for being able to see into the future has made her one of the most respected entrepreneurs in the world. Her stint as a journalist at a Women’s Wear Daily, Tatler & W Magazine was a pivotal point where she build an extensive understanding of consumer needs, often before they know it themselves. She has always embraced change. With her new investment venture, she aims to invest in fashion technology.

Simonetta is a famed icon, top model, TV host, activist, and one of the top influencers in the world. She has made the world sit up and notice through a combination of high-fashion and activism. She has always pushed for women’s voice and their right to make their own choices. No surprises then that millions look up to her, age no bar. Through The Simonetta Lein Show via SLTV  where Simonetta is the host, she has tapped onto the global market to spread her message and give the issues that matter a solid platform. In no time, the SLTV is the world’s #1 Short-form TV show and has garnered a staggering 800 million views, making it one of the most-watched shows.

She has been an icon of modernity, and one of the best-known fashion designers in the world. Like her unconventional ethos, she too followed an unconventional path to the fashion industry, having studied literature. Such was her popularity that it started a revolution of sorts. Her label, Commes des Garcon quickly grew to become popular among Japanese consumers. To honor her achievement and success, the Costume Institute of the Metropolitan Museum of Art held an exhibition on Kawakubo’s career, making it only the second time the honor has been bestowed on a living designer.

With a family business synonymous with luxury founded by her grandfather, Miuccia knew what she had to do with her life. She has not only carried forward the legacy of this iconic brand but has founded new labels and is the force behind 10 collection launches every year. Under her leadership, the Prada group has embraced modern technologies with the launch of the LG Prada touchscreen smartphone, way before the iPhone was launched. She has always been someone who is ahead of the curve in terms of creativity, popularity, and a sense of style.