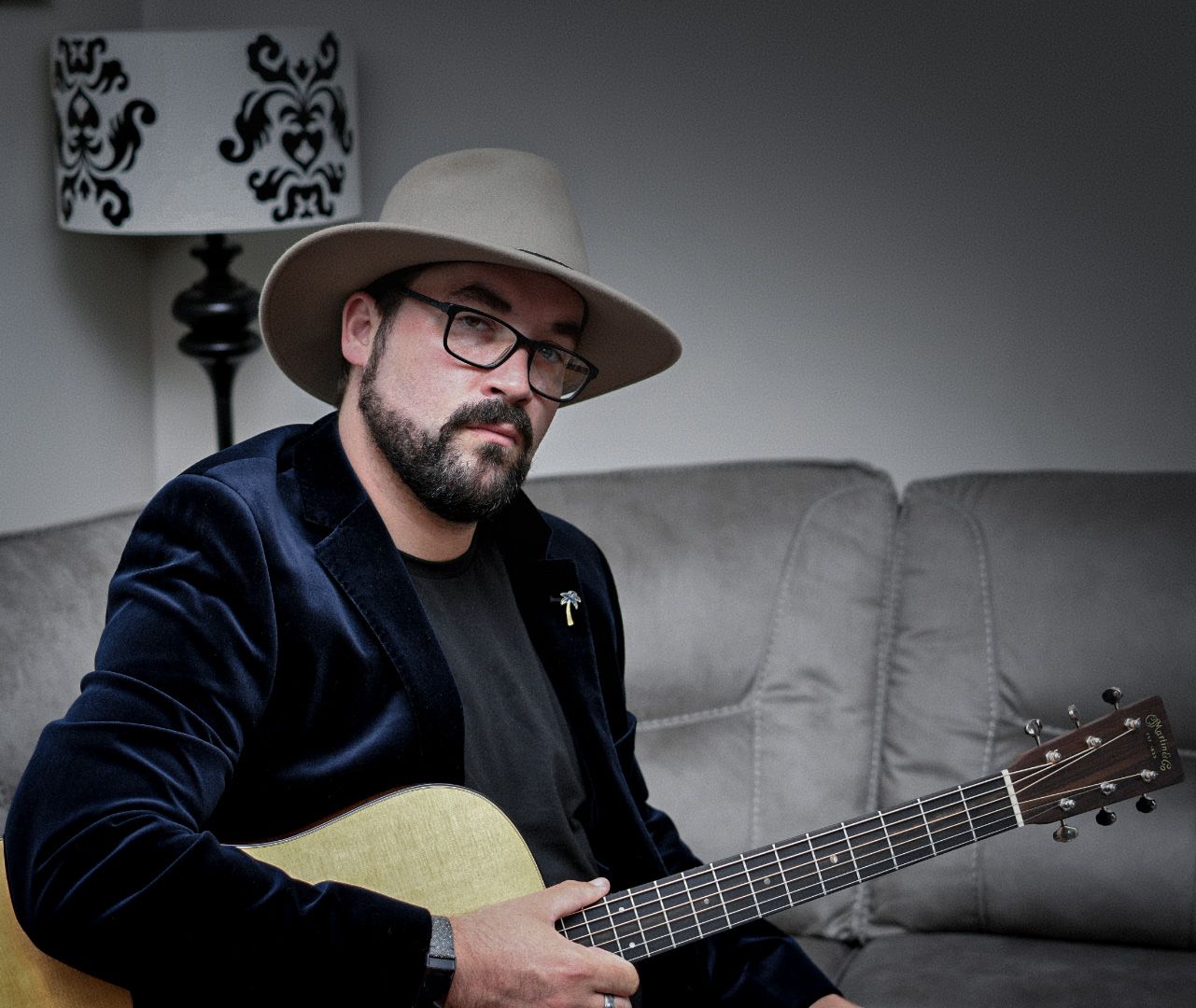 “Too Far Gone” by Arun O’Connor

“Too Far Gone” is the single leading the way for Arun O’Connor’s debut album Songs from the Reading Room. Think of it as the tip of a spear. This sharp and masterfully crafted reflection on a tried and true subject, the entanglements of love and life, flies by musically without ever sounding like some sort of gloss job. It’s a fulfilling listening experience from beginning to end.

The New Zealand singer/songwriter commands your attention. His musical DNA and considerable experience singing and playing for years in his homeland have served as an extended woodshedding of sorts for O’Connor, refining his skills to a sharp edge, but his family lineage makes him a natural. You hear that all throughout the single.

It has more than country overtones. This is a guy whose rendition of Chris Stapleton’s “Tennessee Whiskey” at 2018’s Gold Guitar Awards won O’Connor the Senior Male Vocal award. The prize opened inroads into Nashville for him with its chance to record a single with the former drummer of country band The Steel Woods Jay Tooke. “Following the Line”, the first song he wrote and released, was highlighted by his outstanding country vocal.

“Too Far Gone” has a great deal of rock running through it. The guitar sound is assertive without ever baring too many teeth and the drums set an enthusiastic pulse for the song. Its production understands that one key to the song’s success is that it sound full-bodied rather than focusing on one or two elements. The acoustic guitar in the song runs underneath the electric, of course, and they have a unity of sound that puts more meat on the performance. The balance of various instruments has a lot of punch.

There’s nothing fancy going on here. O’Connor is a singer, musician, writer, and performer who puts great stock in his artistry, this is a totally polished work, but he keeps things simple for a good reason. He wants to communicate. He isn’t trying to impress anyone. The vocal for “Too Far Gone” is the sound of a man opening his heart and wrapping it up in a stellar musical package. Many listeners will connect with the unabashed look “Too Far Gone” provides us into O’Connor’s life, or at least the illusion thereof, without ever feeling like it’s embarrassing or overwrought.

If the album is even half this good, O’Connor has started his solo career off in rare fashion. Despite only recently turning his attention to original songwriting, the New Zealander has astonishing skills for a beginning exponentially growing with each new effort. There’s nothing in this song to suggest that growth will be slowing down anytime soon. Songs from the Reading Room sounds like a relatively demure title but there’s nothing low-key about this soaring single. It has all the hallmarks of a hit and you should allow it to carry you away as soon as possible. “Too Far Gone” will be heard far and wide and he’ll be on this road for many years to come.