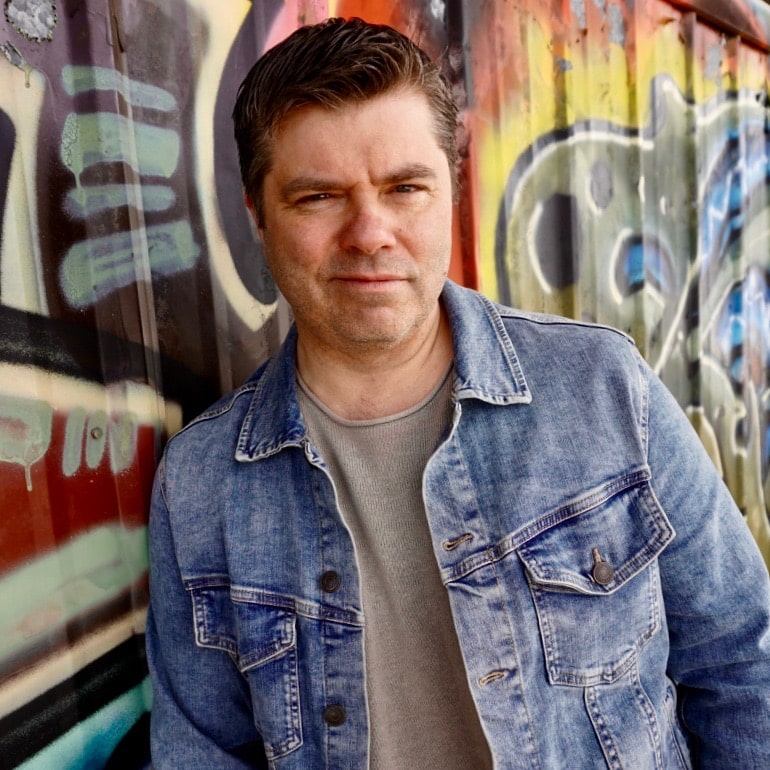 Tom Tikka & The Missing Hubcaps taps into the magic of a lost era on his new album Better Man. Better Man masterfully blends the old with the new creating a modern sound that’s laced with nostalgia and familiarity. Tikka wanted to reproduce some of the warmth and magic he heard on albums from the sixties and seventies. Tikka is no stranger to the music scene, he used to write songs for the band Carmen Gray before embarking on a solo career. Better Man is Tikka’s sophomore album, his debut album This is My Happy Face had three international hits on it. Tikka knows how to get bones moving and grooving on Better Man, whether he’s using mellow melodies or upbeat rock chords, you won’t be able to stay still. Whatever genre Tom Tikka & The Missing Hubcaps decides to explore he does it impeccably.

There’s a fearlessness that permeates Better Man, Tikka isn’t afraid to show his emotions and he’s not afraid to experiment with his sound. The album opens with “Hello Loneliness” an alternative rock masterpiece that reminds me of rock from the early aughts. The album is concluded with “Here Comes The Fun” a track that has traces of The Beatles’ “Here Comes The Sun” in it. Over the course of 10 tracks Tikka explores multiple genre’s but still manages to create a cohesive album that flows naturally. It’s Tikka’s grounded vocals and songwriting skills that are prominent in every song. No matter what melody or sound he explores, his robust voice highlights the personal themes behind all of the songs. A track that instantly stood out to me was “The Holy Grail of Truth,” it uses a darker, moodier melody to set the scene for Tikka’s vocals. The way Tikka sings the chorus reminded me of the Offspring’s “You’re Gonna Go Far, Kid.” His voice goes up and down in a dynamic rhthym that immediately hooks you.

Tikka said he was inspired to make an album that felt like the ones he listened to when he was a kid, for me, “I’m Done with Blues” embodies this. It opens with a bouncy disco-esque melody that makes you want to dance before drums come in to change the pace. The structure of the song alone reminds me of something from the likes of Three Dog Night or Leif Garrett. “Snakebites” and “Replayed” are other tracks that open with upbeat melodies before plunging into heartfelt lyrics and vocals. These three tracks are the most 70’s influenced songs on Better Man. While “Snakebites” features a similar structure as “I’m Done with Blues” and “Replayed,” it isn’t as dark as the others. The melody on “Snakebites” sounds romantic and upbeat, like something that would be playing at an 80’s prom in a movie. “Replayed” features funky guitars against a juicy melody that had me moving my body even though I was sitting down. “Replayed” feels like a gritty dance track you’d hear in an underground nightclub in Paris. It really transports you to colorfully lit night club of your own making.

Tom Tikka & The Missing Hubcaps delivered a knockout sophomore album with Better Man. Packed with galvanized disco tracks and alternative rock anthems, this album takes you on a musical journey. Better Man is a fusion of warmth, nostalgia, and plain-ole good music. This is strong sophomore performance from Tom Tikka & The Missing Hubcaps that promises an exciting future for them. There’s really no genre they can’t master, Better Man is proof of that. If you’re ready to be transported to a seedy night club or a fantasy of your own making, listen to Better Man, out now!