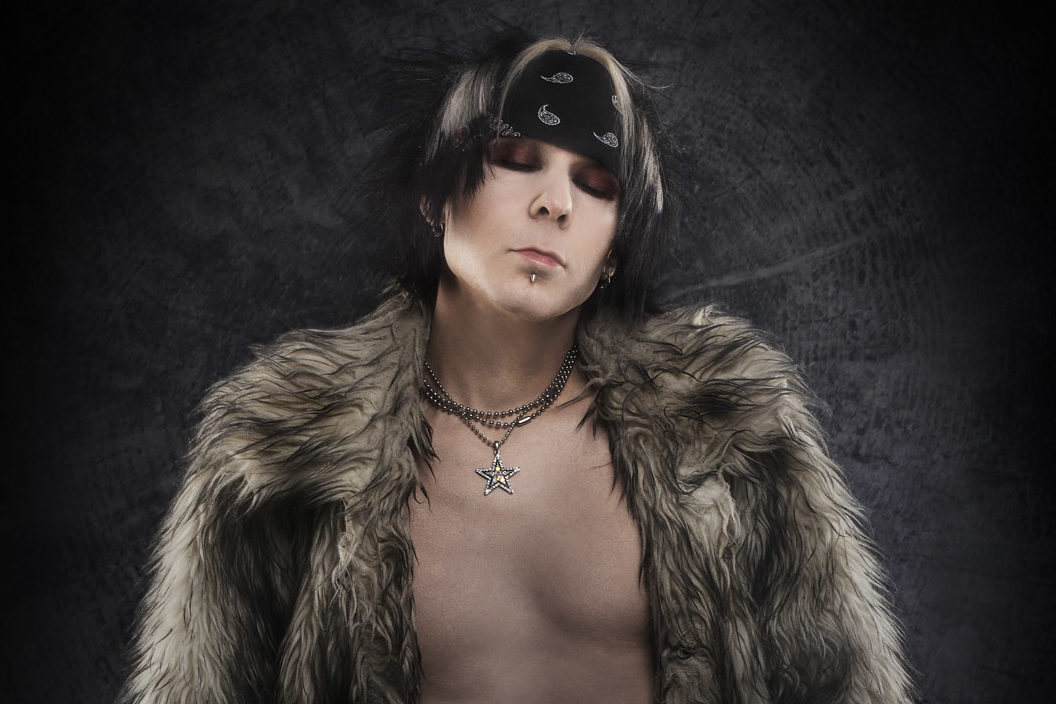 Creepy Wonderwall is a slow, dreamy, dark, symphonic rock version of the original song by Oasis. Think lead vocals that make Liam Gallagher’s original performance sound like a Christmas caroler on Sesame Street, with a wall of background vocals, guitars, strings and production, parts changed and cut out, and the tempo dramatically slowed down for maximum emotional impact. It’s basically Wonderwall…if it was written for a Tim Burton movie.

From his gotta-sing-along hooks and choruses to his hang-on-to-your- seat stage persona and colorful looks, Toggo Ultrarock delivers a refreshing punch to one’s musical senses that is rare to find today. And he is crystal clear about his goal: To leave the world irrecoverably inspired by his music and persona.