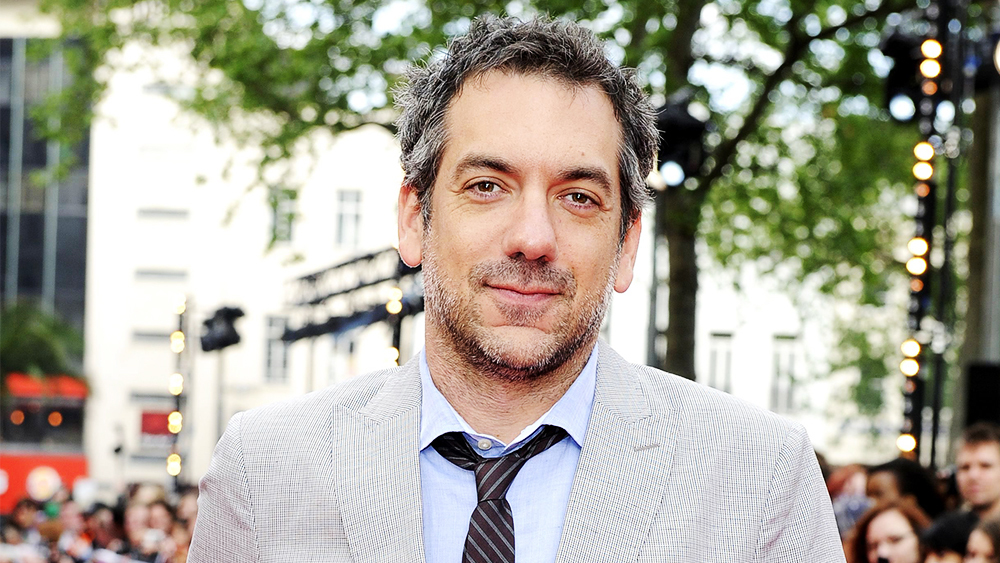 The Hangover filmmaker has focused on the iconic DC Comics villain for the highly-anticipated origin story project, and the dark tale, set in the ’70s, is reportedly influenced by Martin Scorsese’s Taxi Driver.

Phillips shared an image of Phoenix applying white face paint in a mirror on Instagram on Monday, with the caption, “Finishing touches.”

Fans went wild for the sneak peek of the movie, set to be released in October, with one asking what the rating would be.

“It will be rated R,” Phillips replied. “I’ve been asked this a lot. Just assumed people knew. Sorry.”

R stands for Restricted and is The Motion Picture Association of America’s second-highest rating for movies, meaning viewers who are aged under 17 must be accompanied by a parent or guardian to watch it. It’s not yet known what it will be rated in the U.K.

This isn’t the first R-rated take on a comic book story, as Hugh Jackman fronted 2017’s dramatic and violent Wolverine sequel Logan, with the flick going on to earn an Oscar nomination for Best Adapted Screenplay.

Warner Bros. executives previously described Joker as an “exploration of a man disregarded by society (that) is not only a gritty character study, but also a broader cautionary tale.”