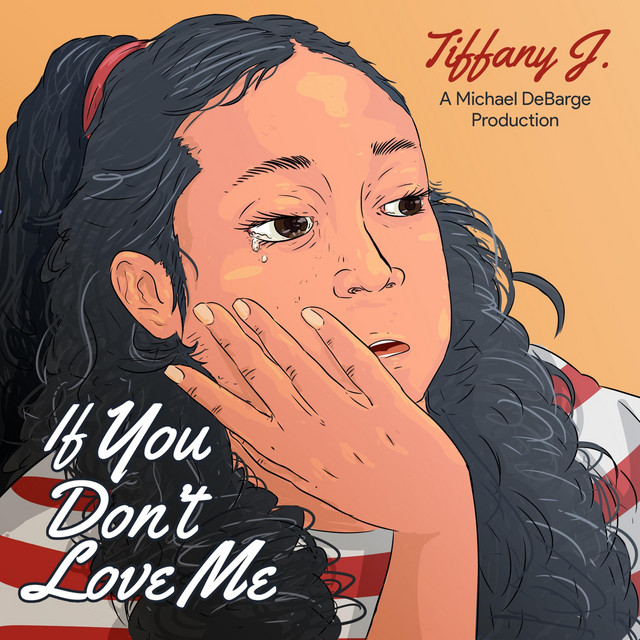 Tiffany J “If You Don’t Love Me” (single)

In a hazy vocal harmony that swells with every passing beat, “If You Don’t Love Me” by up and coming indie R&B/pop singer Tiffany J. begins to churn around us with a vicious command of our hips. The beat is monstrous, but it doesn’t eclipse the magnetizing pull of the vocals at all – quite the opposite, in fact. In this mix of “If You Don’t Love Me,” grooves are used as a means of magnifying melodic elements within the mix, forcing us to appreciate the textured pulsation of the verses as much as we do the tone of the harmonies encapsulating them. It’s highbrow songwriting without a doubt, but for millennials desperate for something a little decadent this month, it’s just what the doctor ordered.

The radio edit of “If You Don’t Love Me” is basically the same song as the standard version is, sonically at least, though it comes to us sans any explicit language (an elimination I would hardly deem necessary to enjoy its mighty melodic swing). On the other hand, the “Mellow Vibe Mix” of the track feels, sounds and plays out with an entirely different energy. Featuring Comprehend instead of Chey De Los and Michael DeBarge, the “Mellow Vibe Mix” has a greater instrumental presence than its radio/OG predecessors do, though I’d point out that Tiffany J. avoids excess here as much as she does in the other versions of “If You Don’t Love Me.” She’s very efficient in her stylizations, especially with regards to staying away from lo-fi psychedelia.

Steve Cali stopped by the studio for the “Fresno City Remix” of Tiffany J.’s hot spring single, and for what I look for in a slice of surreal urban pop, it might be the most evocative piece this artist has added to her discography so far. There’s so much being communicated to us through the instrumentation in this track, but there’s never a moment where the lyrics feel as though they’ve been pushed to the backburner. Balancing aesthetics can be one of the hardest tasks an artist encounters when making a new single, but for Tiffany J., it would appear as though the entire process is all too simple. She isn’t just confident in these mixes; she’s swaggering (and rightly so).

If this singer’s vocal talents are what you want to explore more than anything else right now, “If You Don’t Love Me (Acapella)” is the mix of this track you’ll want to pick up before any other. Centered solely on her profoundly bittersweet voice, this cut of the song proves that Tiffany J. doesn’t need any buffering – artificial or otherwise – to make a big statement with her musicality; if anything, all this young woman needs is a microphone and a stage to shine on. I hadn’t heard her work prior to now, but having been swept away by the majestic nature of this music in “If You Don’t Love Me,” I’m definitely planning on keeping an eye on her career moving forward. Tiffany J. is the real article, and to put it mildly, gems like her just aren’t easy to come by in this business.