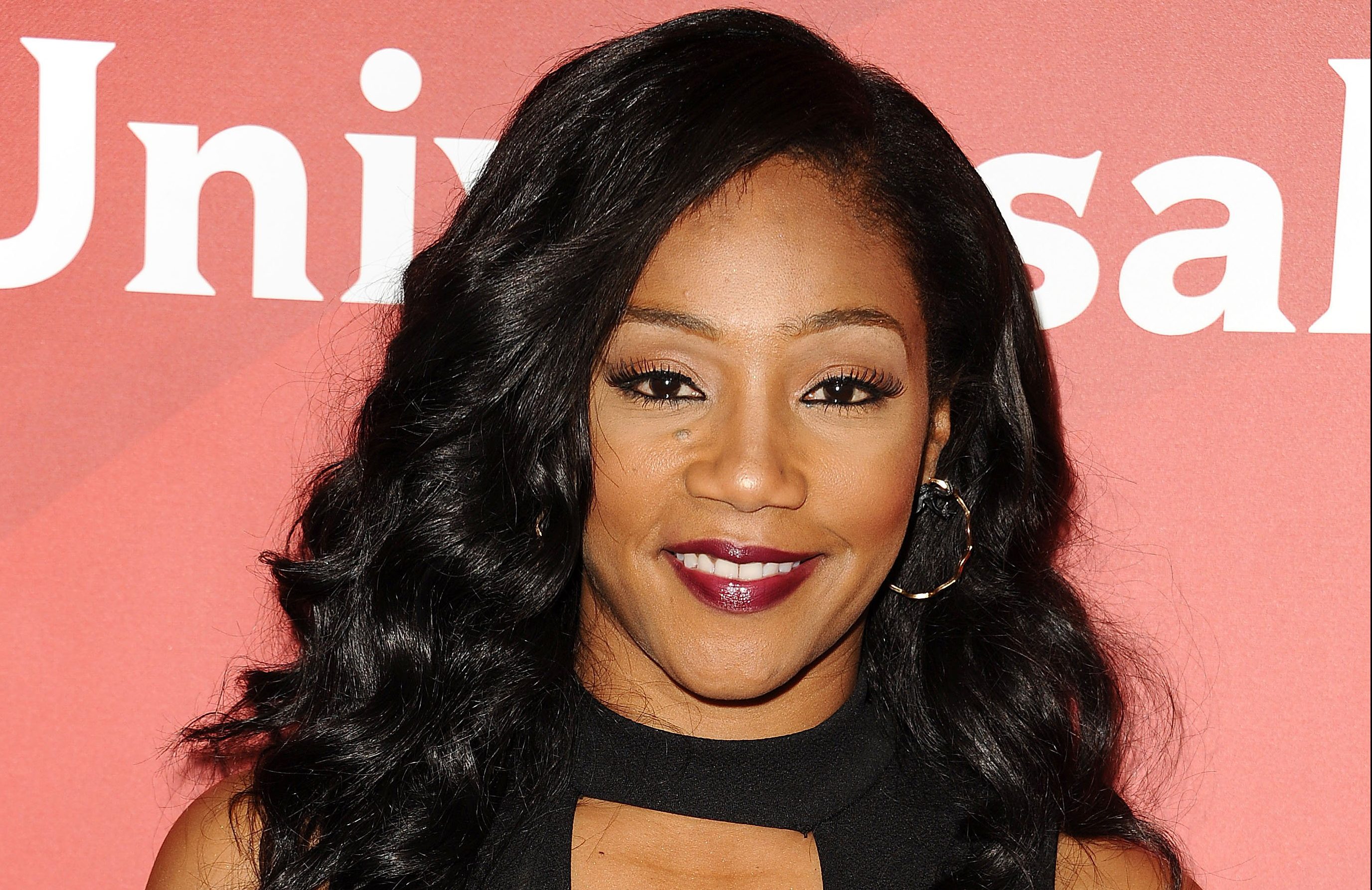 Tiffany Haddish is reportedly in talks to appear in a 21 Jump Street reboot.

Executives at Sony Pictures have been working on expanding the Jump Street franchise, following the success of 2012’s 21 Jump Street and the 2014 sequel starring Jonah Hill and Channing Tatum, which were in turn inspired by the late ’80s TV series featuring Johnny Depp.

Now, editors at Collider.com have reported that Tiffany is in the running to headline a female-focused spin-off. Sources have told the online film publication that producers want the Girls Trip actress to play a cop who goes undercover at a school, and possibly also poses as the mother of a new student.

In addition, Crazy Rich Asians star Awkwafina is apparently being eyed for a central role in the flick, though she is yet to begin any official negotiations with the studio.

Representatives for Sony Pictures have declined to comment on the speculation.

However, it was previously reported that Rodney Rothman has signed on to direct the project, having penned the screenplay for 22 Jump Street. He has previously written scripts for TV series Undeclared and 2013 film Grudge Match, and co-wrote and co-directed Spider-Man: Into the Spider-Verse, a new animated Spider-Man film based on the Marvel Comics character Miles Morales.

Previously, Sony bosses indicated that a crossover film between Jump Street and Men in Black was in the works, to be called MIB 23, though that concept has since been abandoned.