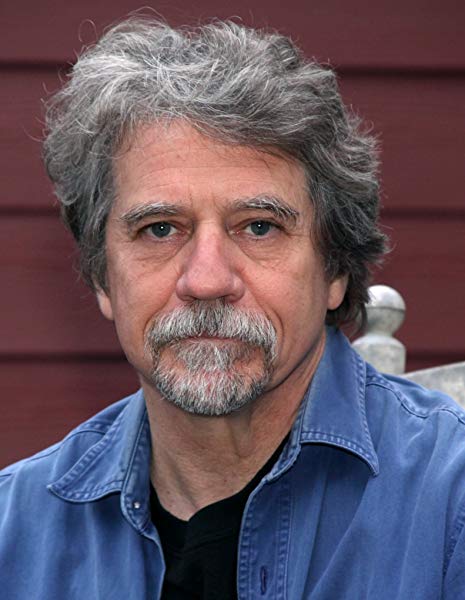 Theo Czuk sheds some light on The Black Bottom

Theo Czuk makes quite an impression with his novel The Black Bottom: The Measure of Man. The novel’s blending of hard-boiled crime novel, historical fiction, and poetry distinguishes it as an unique entry in the noir tradition, but the crowning touch is the large role music plays in the novel. Czuk is a respected indie musician and songwriter so this is no surprise. He writes with wide-eyed unabashed love for music, jazz in particular, and depicts it as an unifying force in the lives of the novel’s characters. It isn’t any stretch to believe so. The people Czuk writes about, mired in the rough and poverty stricken landscape of long gone minority neighborhoods in 1920’s Detroit, find few comforts restorative or freeing in the way music is for them.

Czuk has researched the novel’s setting and draws from the historical record in creating his fictional world. It is the age of Prohibition and otherwise financially strapped first generation Americans form and control criminal gangs specializing in bootlegging alcohol and other mind-altering substances. Speakeasies dominate the urban landscape. The novel’s protagonist Kaleb Kierka, after rising through the ranks of Jewish organized crime, leaves that life behind and operates out of a club referred to as The Temp, short for The Temple Bar Speakeasy and Play Nice. Competing criminal interests, however, are muscling him and the novel opens with Kierka hospitalized after a beating from unknown assailants. The beating has left him an amnesiac and the early portion of the book sets down his efforts to reconstruct his life following his release from the hospital. Kierka, as the plot develops, regains a grip on his former self and soon discovers who attempted to murder him.

The novel’s violence is notable. Czuk depicts it with remorse, never dresses it up as heroic, and conveys action with direct unadorned intensity. I think the dialogue is a bit uneven; there are moments when it snaps with conviction, reveals character, and advances the story, but there are scattered moments as well where it reads clichéd as if cribbed. Czuk invokes setting with an eye for significant detail many writers will envy. Though the Detroit of the 1920’s is far away from the world Czuk inhabits, he has a clear vision of the environment he communicates to readers with dramatic clarity.

The interludes he incorporates along the way with a silent saxophonist and black cat he sees in head injury induced blackouts act as a sort of Greek chorus for the novel and their surreal quality is a nice shift of gears for an otherwise intensely realistic novel. Czuk ends the novel on a dark note, but it is true to the spirit of the book. Many of the book’s characters are marked as doomed from the outset so their ends are not anti-climactic or unexpected. Theo Czuk’s The Black Bottom: The Measure of Man is an entertaining fictional ride from an artist whose work deserves appreciated on the widest possible scale. He is beholden to no one and occupies his own niche in the modern literary world.