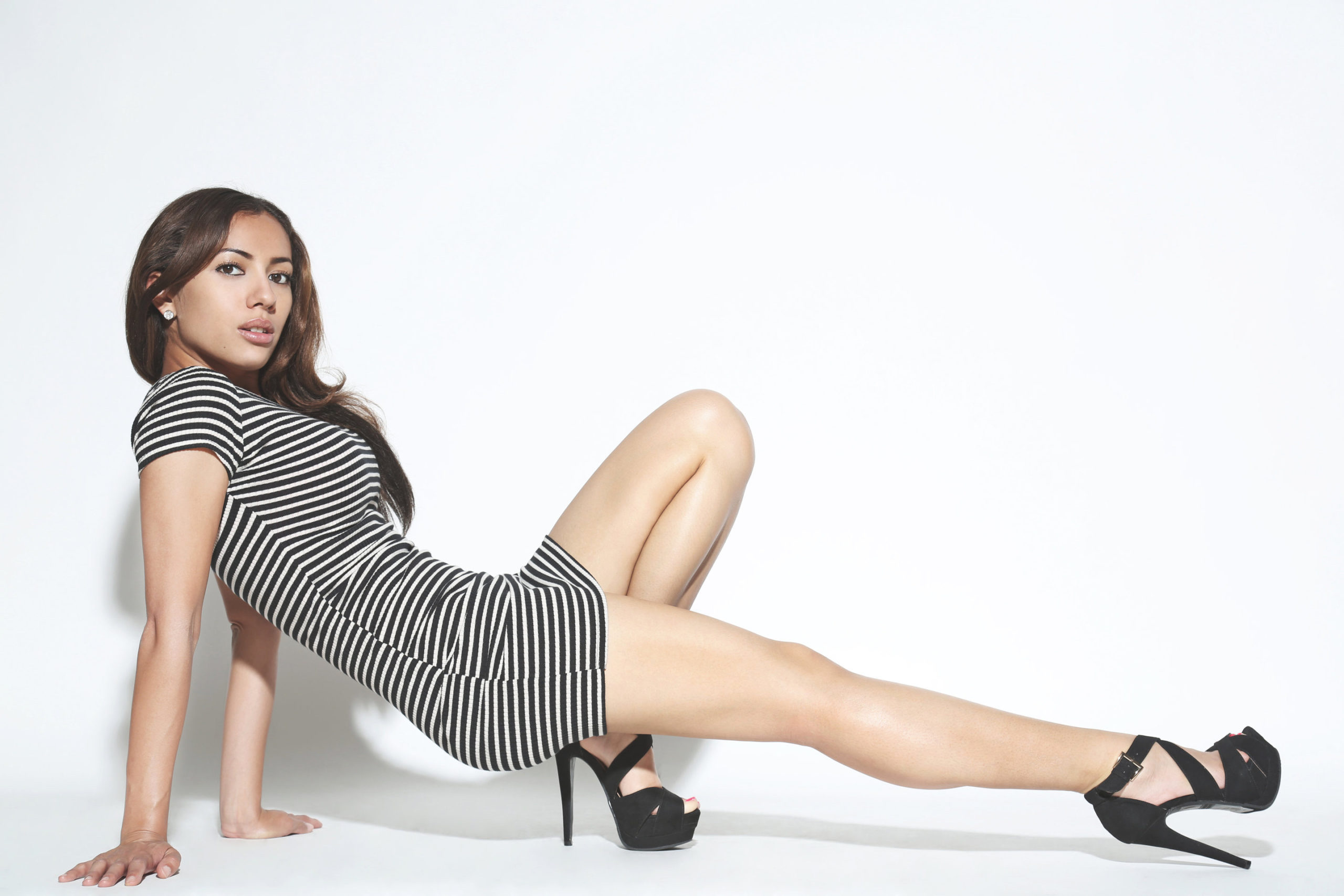 Talented actor, a gorgeous model, and a kind humanitarian, Theadina Von Seyfried is an independent young woman. She has been mentioned in several fashion magazines and worked in many movies plus TV shows. Moreover, the girl is enchanting the audience with her goddess looks via social media. Her multifaceted personality, enthusiasm for performing, and desire to help those in need have served as sources of inspiration for many.

Her love and excitement for work molded her into what she is today—one of the industry’s most accomplished and known performers. Her achievement is not exclusively due to her efforts; her supportive parents also played a significant role. They consistently encouraged Theadina’s artistic aspirations and changed her perspective on the world. Theadina grew up watching vintage films and idolizing heroines such as Elizabeth Taylor.

Theadina Von Seyfried As An Actress

Theadina Von Seyfried began her career as a model, but she became so inspired by Hollywood Cinema and its stars that she wanted to broaden her portfolio and become an actress as well. Acting, she once said, encouraged her to become a better person. It demonstrates how serious she was about acting and, as a result, why she is regarded as one of the greatest actors of all time. She is so skilled at modeling and acting that she has excelled in both disciplines at the same time. She exemplified what it is to be a true artist.

Even though she was born an artist, she, like everyone else, needed to grow in order to become a greater actor than she had ever been. For the same reason, she took ballet lessons at the Debbie Reynolds Dance Studio in North Hollywood, California, as well as at other institutions.

Theadina’s dedication and perseverance paid off when she began landing big and small roles in national and international advertisements, magazines, movies, newspapers, television pilots, and other projects. Her ambition seemed to come true, and she eventually became a professional actor. Her vast list of accomplishments includes being a Beverly Hills alumna.

Theadina started seeing things from a different angle when her father died. It helped her understand that true happiness comes from assisting and supporting people, and this is what she concentrated on after that. Along with acting and modeling, she was involved in charity, working with organizations and money to aid people all over the world. Since it has become her purpose to assist others in whatever way she can, Theadina plans to create a skincare line in 2022, specifically for impoverished women. Theadina used the power of her popularity and renown to help the poor while also demonstrating to the world that helping others is the way to a happy life, just as she did.

Find out more about Theadina through social media. Links are given below.