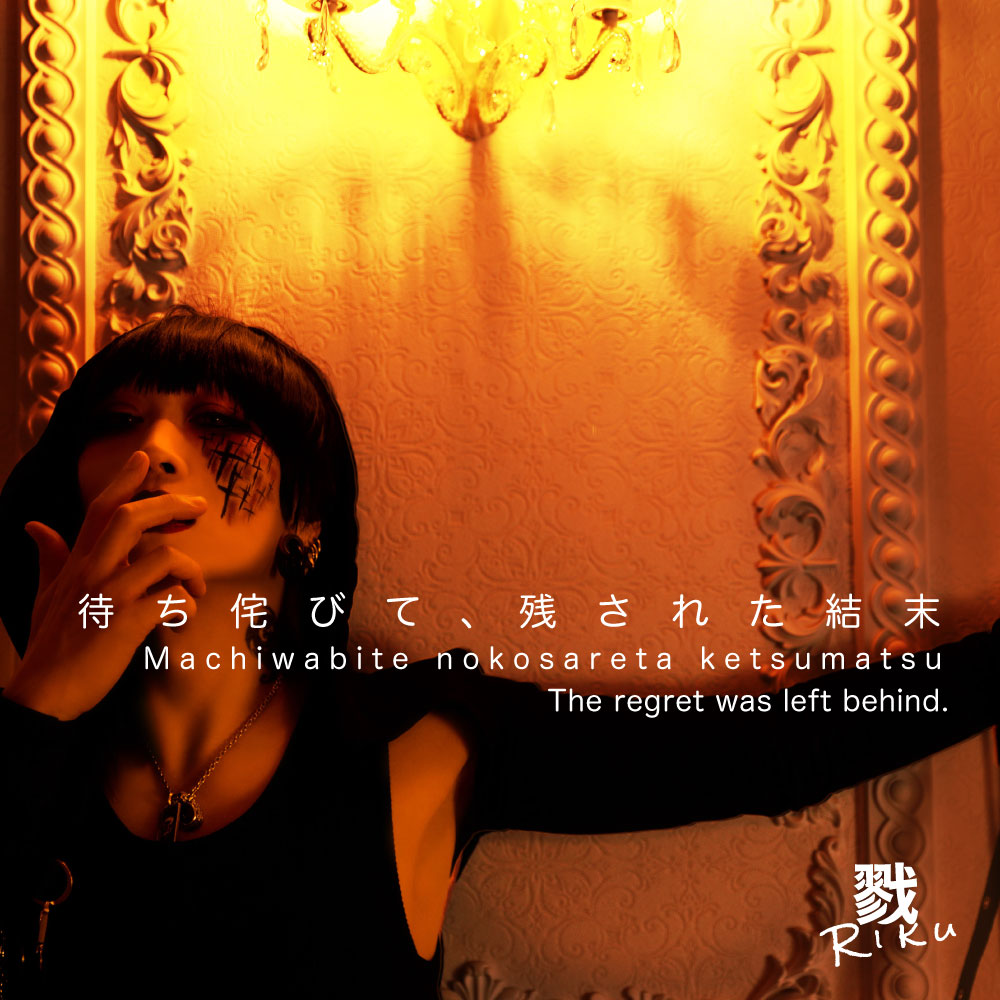 “The Regret Was Left Behind” by Riku

A fractured piano melody adorns the opening bars of “The Regret Was Left Behind” alludes to a sense of loss and pain that can only be expressed through the delicate sound of trembling keys. Soon, a harmony will form as Riku’s vocal enters the picture, and if we weren’t already entranced by the sophisticated dance ensuing in this track, the introduction of our star player is enough to leave all of us spellbound. Riku isn’t pulling punches in “The Regret Was Left Behind,” but instead embracing the chaos of compositional simplicity at its most refined. There’s an underlying restlessness in this performance that is impossible to ignore, and quite easy to get lost in if you’re listening to the song as it was meant to be heard – at a generous volume.

There’s a lot of detail to be explored within this narrative even with the presence of a language barrier, and I would point to the fragility of the vocal harmony as one of the blunter elements of expressiveness in this single right off the bat. Nothing is restraining the melodicism this singer is putting out from behind the microphone; the only instrumental componentry featured in the mix is here to facilitate more catharsis rather than curbing a climactic moment in the music. Riku has a meticulousness that I would love to hear more of among western contemporaries, and although working with a song structure more dependent on consistency than experimentation, it’s clear that the sky is the limit for this artist’s ambition.

It should be said that while Riku is very controlled in his delivery here, he doesn’t ever seem to hold anything back from us emotionally; his execution is an extension of the mood he’s trying to create with the material itself. His vocal wraps around the piano keys we find it accompanied by in this single not only because of his precise arrangement but because of the passion driving home the harmony they’ll form. “The Regret Was Left Behind,” by its conclusion, is a song that lives up to its title in depicting an anguish we witness the singer cutting free from their lives. It’s hypnotic and begs for us to join our hearts with that of the artist, which is the true goal in every dynamic pop single.

Riku does not ask permission to communicate with a broad poetic brush in “The Regret Was Left Behind,” but rather gives us everything and anything we can handle inside of a beautifully well-crafted pop song. His is a vigorous approach to the medium that has been absent from much of the competition’s work in the last few years, and I can certainly understand why this latest release has been getting as much acclaim from the press as it has been this summer. There aren’t many players left in pop that have the versatility Riku has, but even amongst his top-tier peers, this is a singer and songwriter who really does exist in a league of his own.