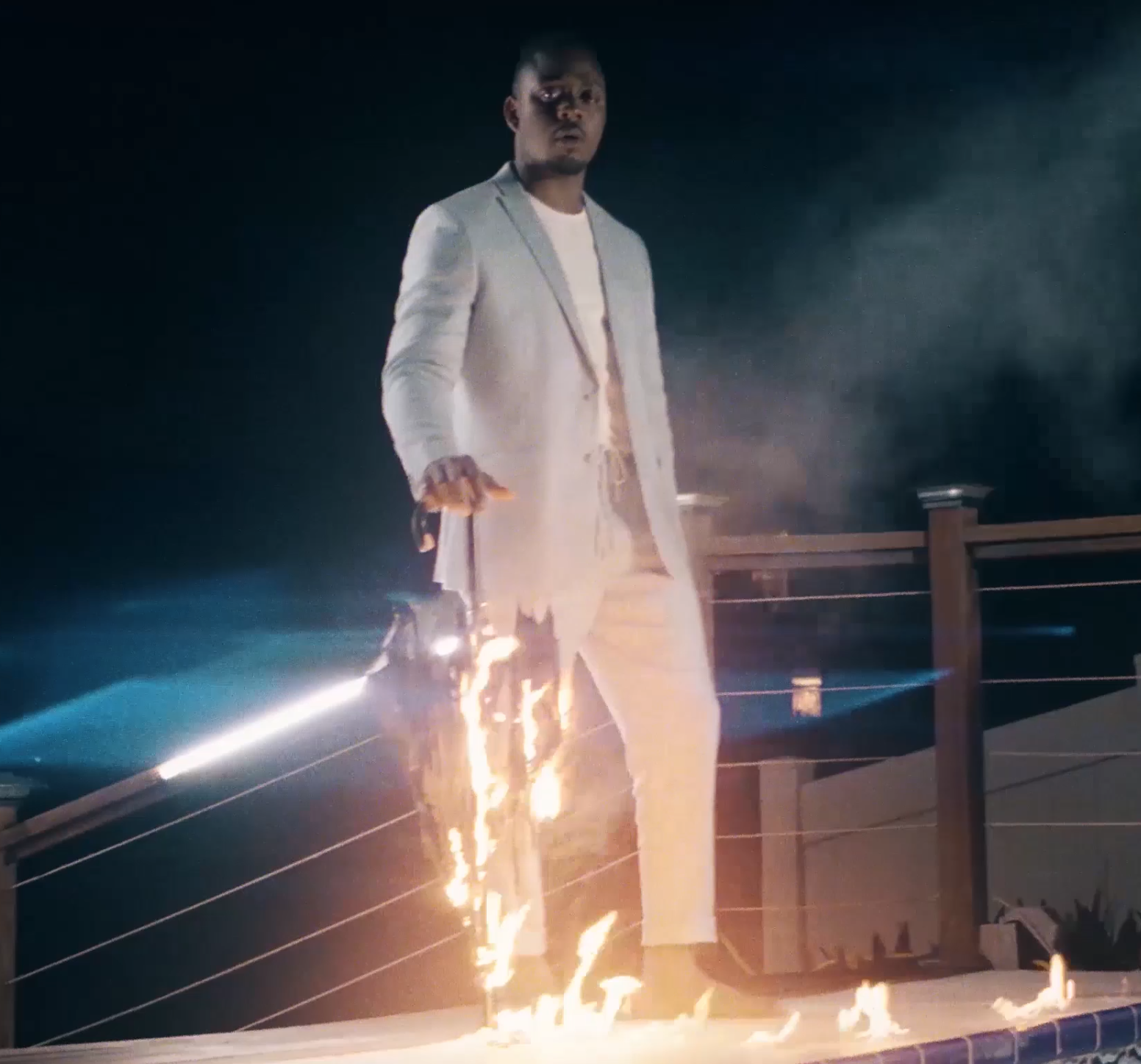 “The Reason” by Norman Alexander

You can tell just from the tone of voice Norman Alexander is taking in the new single “The Reason” that he has his heart on the line in this latest release, and the backdrop only further emphasizes his mood. There isn’t a lot of bombast to come between artist and audience in this performance, but instead an intimate portrait of a musician completely invested in the narrative he’s constructing. Alexander got quite a bit of attention from critics last year for songs like “All I Know” and “No Goodbyes,” and in “The Reason,” he proves himself to be as much of a balladeer as he is a brooding poet, translating raw emotionality into melodies as big as they are expressive.

The piano element in the background of this mix has a profound influence over how we’re to interpret these lyrics, and I would even argue that it adds to the overall weight of the story being told. I’m not saying that Alexander couldn’t have come off as meaningfully as he does in this instance without the keys, but instead that they’re the perfect complement to what he’s trying to construct from both a poetic and an aesthetical standpoint. This is a very personal work from top to bottom, and were it not I don’t think that he would be pouring as much of himself into even the smallest of details contained within the master mix. He has high standards, but this is a track that undeniably attempts to exceed them.

This harmony is perhaps the grandest point of inspiration in the song, which is no small statement to make when taking into account the other components that make it such an enrapturing piece. Alexander has all the room in the world to be more virtuosic than he’s being here, and his lack of interest in delivering something more indulgent is telling of what he wants his artistry to consist of. It’s one thing to utilize excess in the right circumstances and something completely different to engage in over-the-top postmodernity, and I think this is an artist who only does the former when he gets into the recording studio to create something fresh. His peers could learn a thing or two from his discipline, and that’s putting it quite mildly.

A true example of what powerful melodic command can look and sound like, Norman Alexander has been on my radar for a little over a year now, and he does not disappoint what I had originally anticipated in hearing from this latest studio dispatch. He’s still growing as a recording artist, but if there’s anything we can learn from the bones of “The Reason,” it’s that his development isn’t limited to one department over another. Alexander is a well-rounded musician for sure, not to mention compellingly sophisticated at arranging a smooth slow song, and although his is a brand of vocal pop getting more and more momentum in the mainstream on its own, what he’s contributing to the conversation in “The Reason” is worth a second (and third) listen.