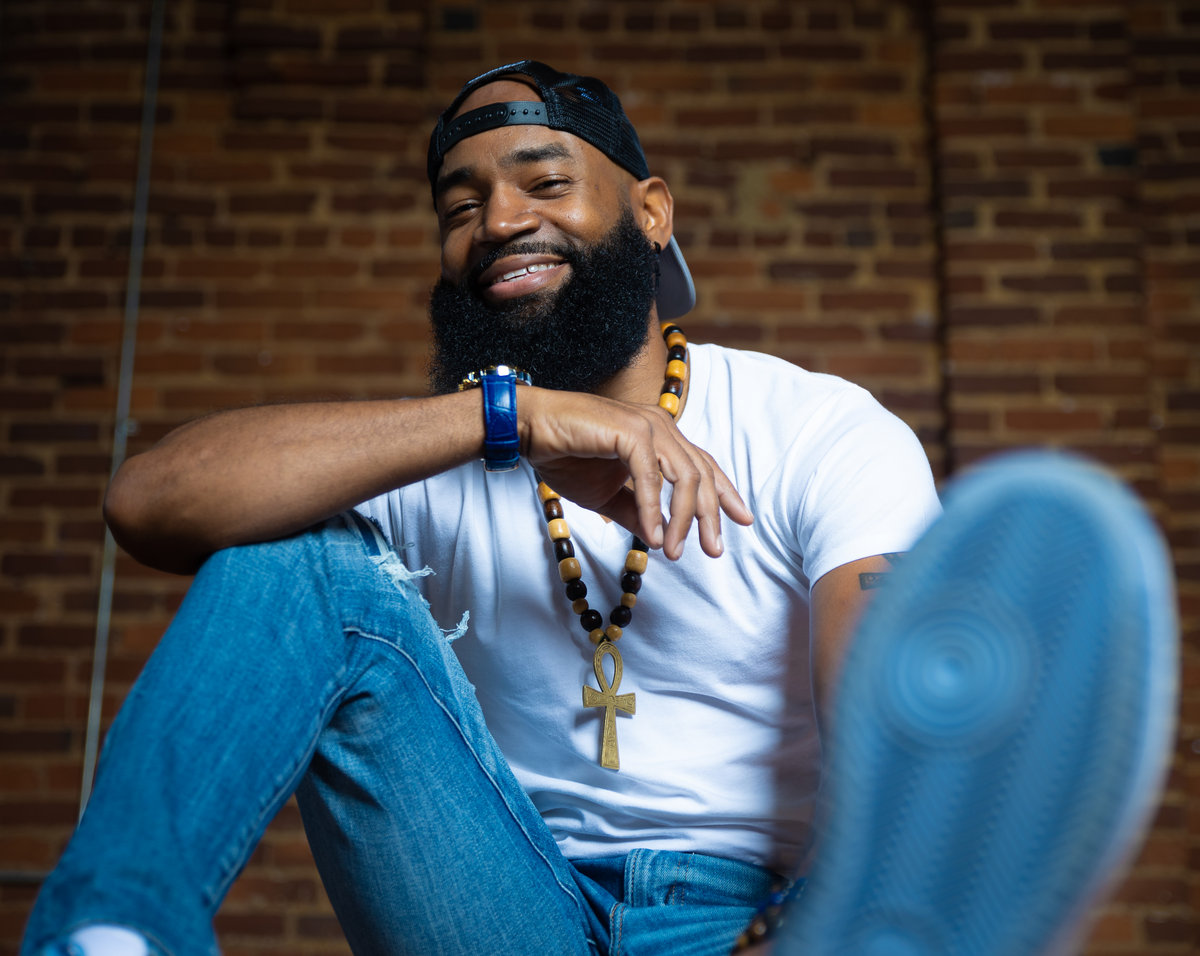 In his new song “A Better Me” from his Glass Half Full EP, up-and-comer The Real J Israel uses a sweet pop melody and some catchy, relevant lyrics to get us hooked right out of the gate, and while his scene has been known to issue as addictive fodder in the past, this latest release could be some of his more well-rounded material thus far. Driven by big melodic parts and immersive vocal/guitar harmonies, both “A Better Me” and its counterpart “I Am Me” offer some unique insight into the songwriting dynamic that Israel is looking to build his entire reputation around,

and though this is hardly the only pair of indie tracks worth writing home about this December, they’re undeniably some of the smoother content that you’re likely to see out of this genre.

Instrumentally, neither of these songs is all that complicated, but they don’t need to be – the real charm here is, as previously mentioned, tucked inside the textured harmonies that colorize the emotion in both compositions exquisitely. There aren’t any frills in the master mix, and though the main melody in “I Am Me” is perhaps twice as expressive as the lyrics in either track are, its provocative tonality doesn’t overpower the other elements here enough to matter. The Real J Israel is good at balancing out the dualities in his sound, and although you could make the argument that he isn’t breaking any new ground in this release, he’s establishing himself as a reliable harmony-maker, if nothing else.

“A Better Me” is the star of this two-song show, but its counterpart in “I Am Me” boasts just as emotive a performance. It’s often difficult for artists to create B-sides that reflect just as much artistic substance as the main attraction does, but for someone like Israel, utilizing fluff and filler never seems to enter the equation. This is a player who has a lot of respect not only for his own music but for the craft itself, and by leaning on technique more than he ever does aesthetical augmentation or soundboard bells and whistles, The Real J Israel delivers something in both of these tracks that is more than intimate in tone – it’s relatable on a human level.

If you dig smart indie pop with an easygoing groove, “A Better Me” and “I Am Me” are absolute safe bets for December. There are a lot of aspiring alternative songwriters trying to make a sound similar to that of The Real J Israel at the moment, and while he’s certainly not the leader of an impending cultural revolution, he’s setting a good example for his peers in terms of compositional efficiency here. I’m curious to see where he takes his work next, but regardless of whatever stylistic direction he decides to go in, I have a feeling that this won’t be the last we see or hear of Israel. He’s got too organic a talent to waste, and so far, it’s yet to let us down.