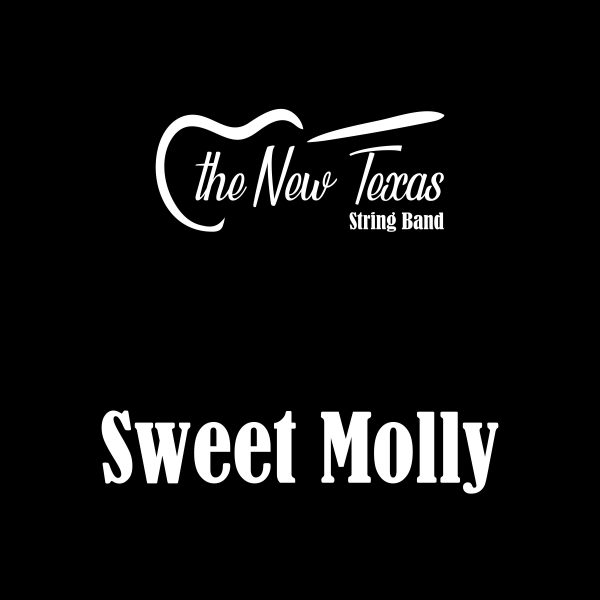 “Hey sweet Molly / Where you go last night? / Hey sweet Molly / You don’t hold me tight,” croons a country-hued vocal at the start of The New Texas String Band’s “Sweet Molly,” the band’s latest single and cornerstone track of their eponymous debut, and with every word this voice emits, we get a little slice of tender American heaven rarely found in Nashville anymore. The New Texas String Band invite us on a journey back in time to an America of old in their first record and this sterling new single, but make no mistake about it – their sound is anything but archaic.

As their moniker alludes to so proudly, there’s a whole lot of Texan grit to behold in TNTSB’s music, and even in an elegant ballad like “Sweet Molly,” it’s plentiful if we listen closely enough. There’s a bit of discordance between the different string parts as they vie for the lion’s share of our affection here, and though they’re each required to create the ultimate harmony supporting the lyrics our leading man is singing to us, they never become so entwined that we’re unable to tell where one end of a melody is starting and another is fading away.

Right about eighty seconds into “Sweet Molly,” the fiddle and the guitar get into a little duel that really changes the game for the midsection of the track, and personally, I found it to be the most exciting point of catharsis in the whole song. The energy that both of the parts are bringing to the table at this juncture of the composition is simply exquisite, and as fleeting as it may be, it makes the lasting impact that The New Texas String Band needed to sell “Sweet Molly” to bluegrass aficionados and occasional listeners alike.

I would really love to hear this song live at some point, if for no other legitimate reason than to see how it translates for the players in-concert. After all, it’s pretty easy to make almost any track sound like a bold piece of art in the studio right now, but if my gut is right, The New Texas String Band could give “Sweet Molly” the kind of kick during a live show that once embodied the very essence of bluegrass and its legendary culture. I’ll have to find out for myself, and I doubt I’m the only listener thrilled at such an idea.

The New Texas String Band are an emerging talent that hasn’t gotten nearly as much press as they’ve deserved, but if “Sweet Molly” gets into rotation anywhere between the bluegrass underground and the country mainstream in 2020, I can see their place in the grander scheme of things changing a lot sooner than later. They’ve got a raw, natural talent that could be twisted and pulled in a lot of different directions, and if you haven’t already taken a listen of it for yourself, I’d recommend doing so immediately with both this track and its parent record, The New Texas String Band.