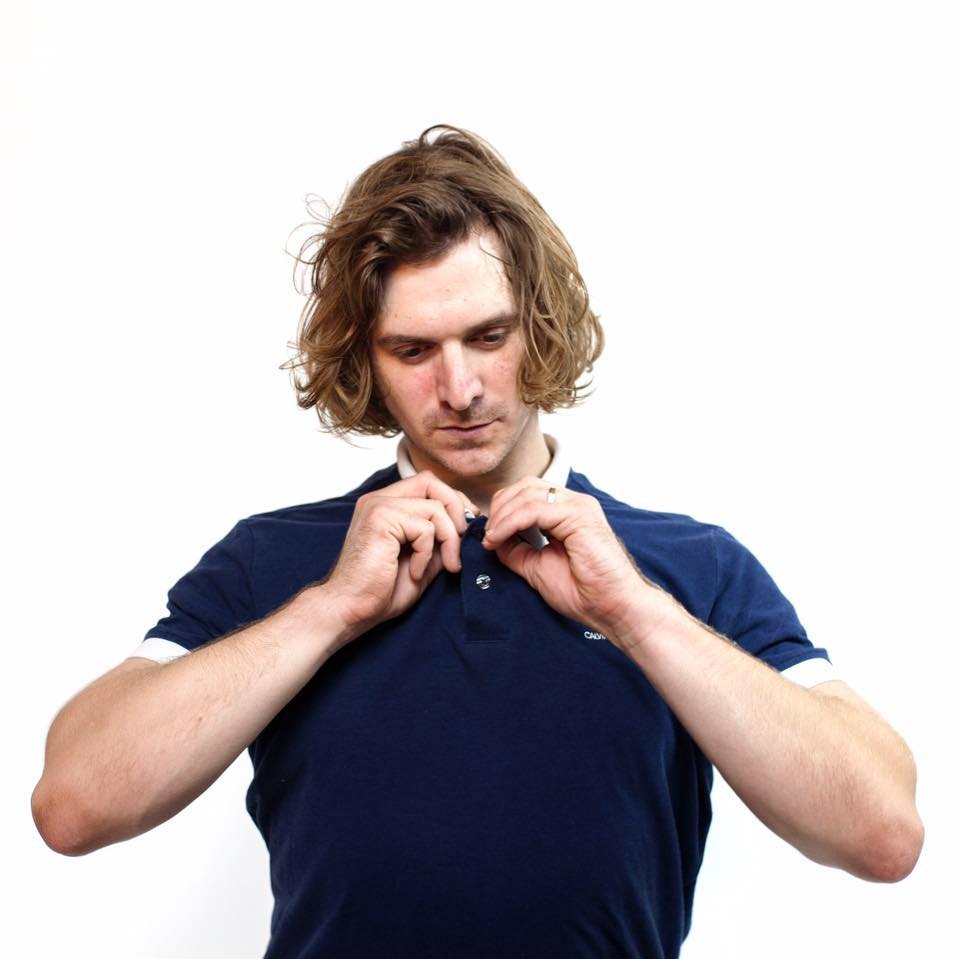 Reed Stewart is a well-traveled songwriter and multi-instrumentalist distinguished as both a solo artist as well as alongside performers such as Rachel Trachentenburg and Zee Avi, among others. Based out of the Nashville area, his talents have earned him a spot on stages throughout the United States as well as Demark, France, and Canada. His eleven song solo release Mallet is a DIY effort in the purest sense of the term; Stewart bears responsibility for the songwriting, programming, and instrumental performances powering the individual songs. He has imposed an unified creative vision on this release that establishes itself early and maintains a consistent approach throughout the entirety of the release. Mallet’s songwriting delves deep, but never loses the listener; it has conviction and a sonic architecture holding listener’s attention from the outset.

The opener “Invading My Space” plunges listeners into Stewart’s sonic world without any introductory preamble. He adopts an unusual drum pattern for the mid-tempo track and the slight funk leanings of his bass line are incongruous in the best possible way with the remainder of the song. He does make extensive use of electronic textures from the outset, but integrates them with traditional instrumentation in a balanced way during “Invading My Space”. Post-production effects shape his vocals but, once again, Stewart shows a good ear for maintaining an even-handed approach to electronic and time-tested musical influences.

Mallet’s second track “Centers” has a far more unsettled feeling than the opener and abandons any pretense of abiding to traditional linear composition. The arrangement generates a foreboding atmosphere without ever coming off as too theatrical or cheesy. Stewart possesses a genuine flair for invoking dramatic possibilities via sound. There’s a near psychedelic edge coloring “Centers” and the addition of piano, an instrument present in the opener as well, lightens the song’s challenging edge. His pedigree as a drummer has an enormous impact on Mallet, particularly during tracks such as “Stick Shift” and “Alternating Currents”.

It is easy to admire the drum sound he achieves during the track “Inner Octaves”. The playing is live and the snare drum recorded at close proximity to the mic to help it leap out from the mix. The song has another of Mallet’s unusual arrangements; it isn’t surprising that the foundation of the album’s eleven tracks begins around the rhythm section and this is no exception but Stewart, without fail, develops each cut into a fully fleshed out musical experience rather than a rhythmic showcase alone. “Hold That Door!” is one of the most unusual performances included on Mallet – no small achievement.

Much like the album as a whole, tracks such as “Hold That Door!” will not appeal to everyone and are tailored for a niche audience, but there’s no denying the talent required to pull off such efforts. They are structured and there’s an overarching unity of sound and design defining the release as a whole. Reed Stewart’s Mallet is a release on the cutting edge of experimentation, yes, but it does obey an array of fundamentals essential for any song craft. His impressive fusion of those fundamentals with such rambunctious creativity sets this release apart from the pack.