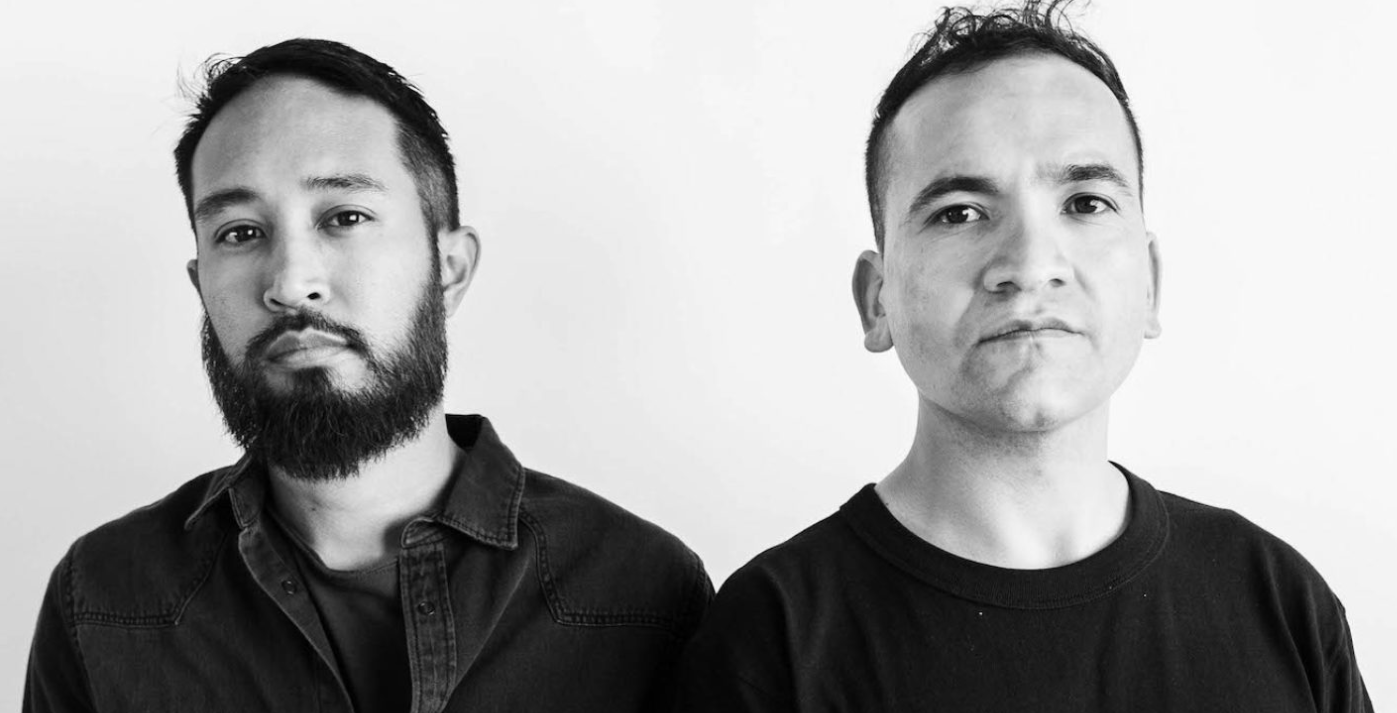 The Lavender Scare is a Los Angeles area based duo who take their name from a historical event, “the lavender scare” of the 1950’s when the United States Government wrecked the lives of numerous individuals in a misguided and unethical attempt to ferret out homosexual influence in government agencies. The duo, despite the origins of their name, has no overt political agenda, but their queer-influenced indie rock vibe makes more of a statement than any outsized broadside against social justice ever could. Their latest single “Sermonettes” is illustrative of their talents and songwriting sensibilities. Moreover, it will strike a chord with those already familiar with their music as well as newcomers. Band members James Delos Reyes and Luis Servin boast a high level of chemistry and this new single will do much to further expanding their profile.

Everything the band does, essentially, revolves around the relationship between the vocals, drums, and guitar. The drumming for this track is spot on from the first and sets an unwavering tempo The Lavender Scare sustains for the duration of the performance. Percussion is present in such a way for this track that it is central to the listening experience without ever threatening to overwhelm other facets of the performance. Outstanding guitar work defines the song, as well, with a slightly dissonant rhythm guitar track revealing something of its initial composition linking with the percussion while the mixing layers recurring lead guitar phrases over the top. The lead guitar work provides a sort of counterpoint for Reyes’ vocal without ever diverting listeners’ attention from his voice.

Reyes’ vocals have an intense, even grim, mood surrounding them, but melancholy more than anything else dominates his singing. If the musical arrangement were slower or less robust, you’d be tempted to label his performance as sullen, but the contrast between his voice and the music prevents that. He does a solid job of enunciating the song’s lyrical content and even a cursory listen to the words reveals The Lavender Scare’s writing possesses a gravity befitting the track’s overall demeanor.

The cut runs a little over five minutes long but never wears out its welcome with listeners. The Lavender Scare are imaginative, note how well they bring electronic instrumentation into the song without affecting the guitar-centric focus of the song, and are daring beyond question. The final quarter of the performance transforms the track into an even more intense listening experience without ever losing its initial spirit as well.

This willingness to explore varied territory and the confidence rife in their compositions marks The Lavender Scare as a different breed of cat compared to the other inhabitants of the modern indie music jungle. “Sermonettes” is a powerful single framing their strengths in the best possible light and will earn them countless new fans as well as ample well-deserved praise from reviewers. It likewise has a great deal of potential as a set list staple. The Lavender Scare is thoroughly modern while still exhibiting impressive mastery over fundamentals intrinsic to any great song.