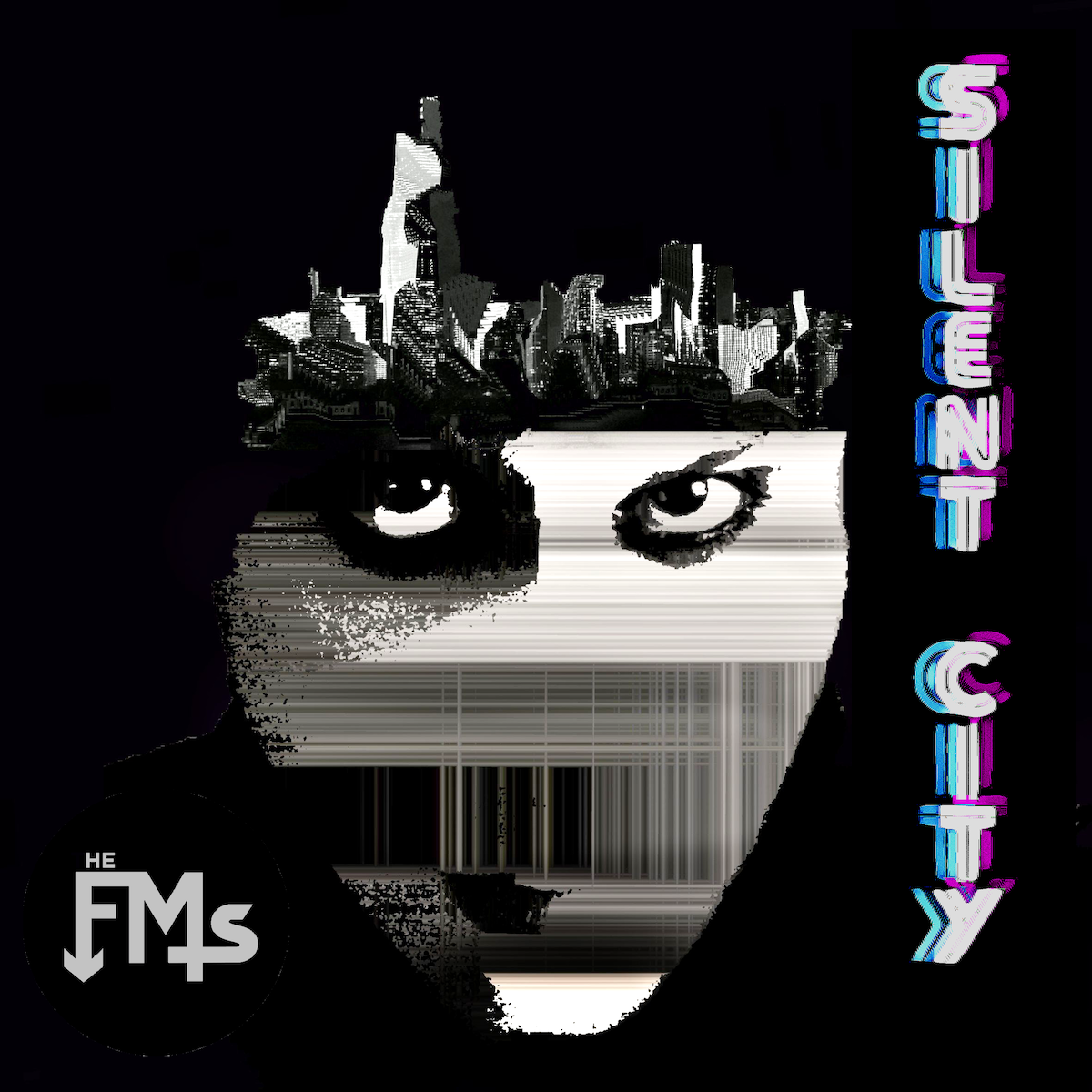 The FMs have just released their new single “Silent City” on TRAX records. Oddly prophetic, the song was written a year ago by frontthem Matte Namer about a pandemic hitting NYC and forcing everyone to stay inside. During the month of April, The FMs shot a music video for Silent City, being creative while working within the limits of social distancing and getting to utilize the eerily quiet NYC streets as a backdrop.

“Frankie Rex and I were born in New York City, and spent our entire lives here, it’s both exciting, strange and humbling to be releasing this song and video right now in the midst of a really tragic time for the city. This city has given us so much, and this is our love letter back to it.”

The FMs, (femmes, female to males, f**k me sillies)

Matte Namer (they/them) & Frankie Rex (He/Him/They/Them) met in high school in NYC and formed The FMs as a study on the perceived duality yet infinite spectrum of gender. Combining seductive analog synths with singing and songwriting invoking the twisted emotional depth of 90s rock, The FMs make unapologetic dance rock anthems advancing androgyny and activism for the 2020’s.

TRAX Records is a record label based in Chicago. It played a major part in the development of house music. TRAX Records, owned by Screamin’ Rachael, dubbed The Queen of House Music, just celebrated their 35th Anniversary releasing hit music.

Watch the “Silent City” music video by The FMs here: