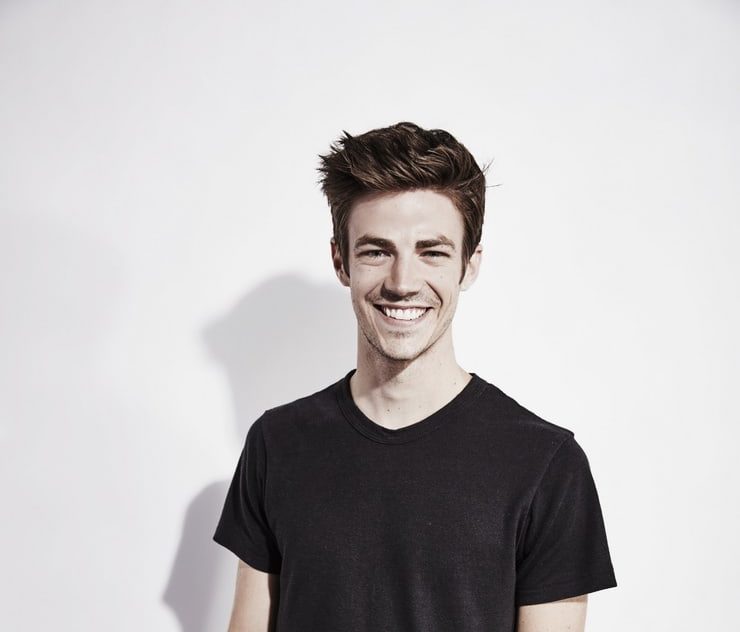 TV’s The Flash, Grant Gustin, has blasted online trolls for going too far with their comments about his thin frame after a shot of him in his new superhero suit was leaked.

Gustin reveals the snap wasn’t official and he had no idea it was being taken. 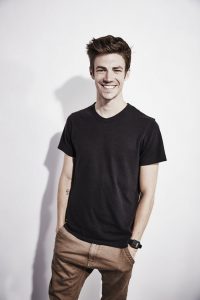 The actor was left upset and angry when body shamers thought it would be fun to poke fun at his skinny body – something he has been dealing with for years.

“Here’s the thing about this bulls**t photo leak,” he rages on Instagram. “It’s a cool suit (but) it’s a terrible photo that I was unaware was being taken, much less being posted. Some things need work and they will be worked on. We’ll get there.”

The 28 year old adds, “As far as the body shaming. That’s what p**ses me off. Not even just for my sake. I’ve had 20+ years of kids and adults telling me or my parents I was too thin. I’ve had my own journey of accepting it. But there’s a double standard where it’s (not) ok to talk s**t about a dudes body.

“I do my best to stay in shape and add as much size as I can throughout these seasons. I’m naturally thin, and my body is greatly affected by stress. Stress is something that ebbs and flows for me throughout a season.”

And he admits he feels for kids who are also struggling with body issues, especially those who can’t gain weight: “I’m happy with my body and who I am and other kids who are built like me should be able to feel the same way,” Grant writes.

The news season of The Flash premieres next month.