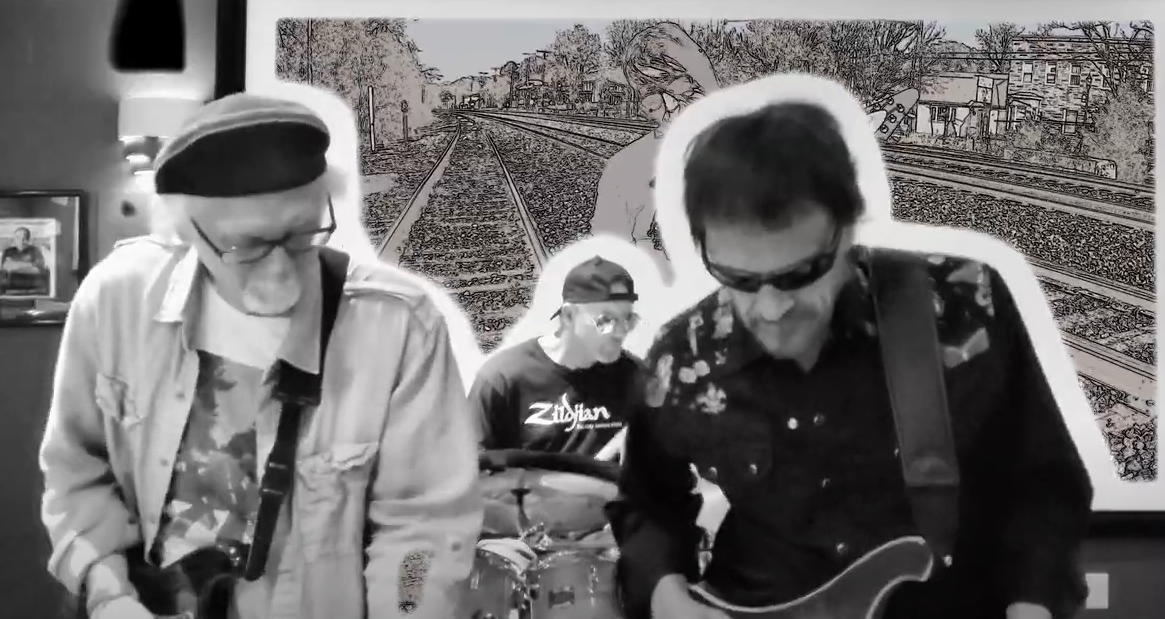 “The Dream is Free” by Bassist Joe Macre

While his voice is conveying a steady stream of confidence from the title cut in The Dream is Free to “Not Looking Back Tonight,” there’s a bit of hesitance weighing on Joe Macre’s lyricism in songs like “Drop Me Off at the Rainbow” and “Tomorrow is Today,” alluding to much more expressive themes than what an initial glance at the complete record would account for. Macre’s new LP is getting a lot of attention in progressive rock circles, and having sat down with the record ahead of its official release last July, I had a chance to see what the fuss was all about before the buzz was ever ignited.

Tonality is one of the more important elements of most rock records, but it strangely takes a backseat to dexterity and virtuosity in “Ride or Die,” “Tell Me,” “Drop Me Off at the Rainbow,” and “The Dark Sky Sea.” This doesn’t really hurt the mission Macre and his cohorts are on here, but instead propels their charmingly outsider aesthetic into what legitimately feels like the mainstream sphere. The Dream is Free is quite accessible, which isn’t something I usually say about prog rock albums of any era in history.

Production quality is obviously something Macre was putting a lot of thought into when he was laying out the foundation for The Dream is Free, and were this not the case I don’t believe there would be nearly as much clarity in the master mix as we find in songs like “Life in the Theater,” “Get Up, Crack Down,” and “Tell Me.” This isn’t as powerful as what we would likely get out of a live concert with the band, but for being studio-recorded content, I think the handiwork behind the board here is some of the best I’ve heard in the underground this year.

Although there is a lot more of this sound that needs to be explored before Macre can call himself a top-tier player on the indie circuit, what we’re getting from this sterling new LP is worthy of a lot of praise and certainly the love it’s been receiving from the prog rock faithful since its release just four weeks ago. It would be provocative to hear more acoustic and diversified instrumental concepts in a follow-up to The Dream is Free, but for now, Joe Macre has left us with a slew of creative notions to ponder with this release.