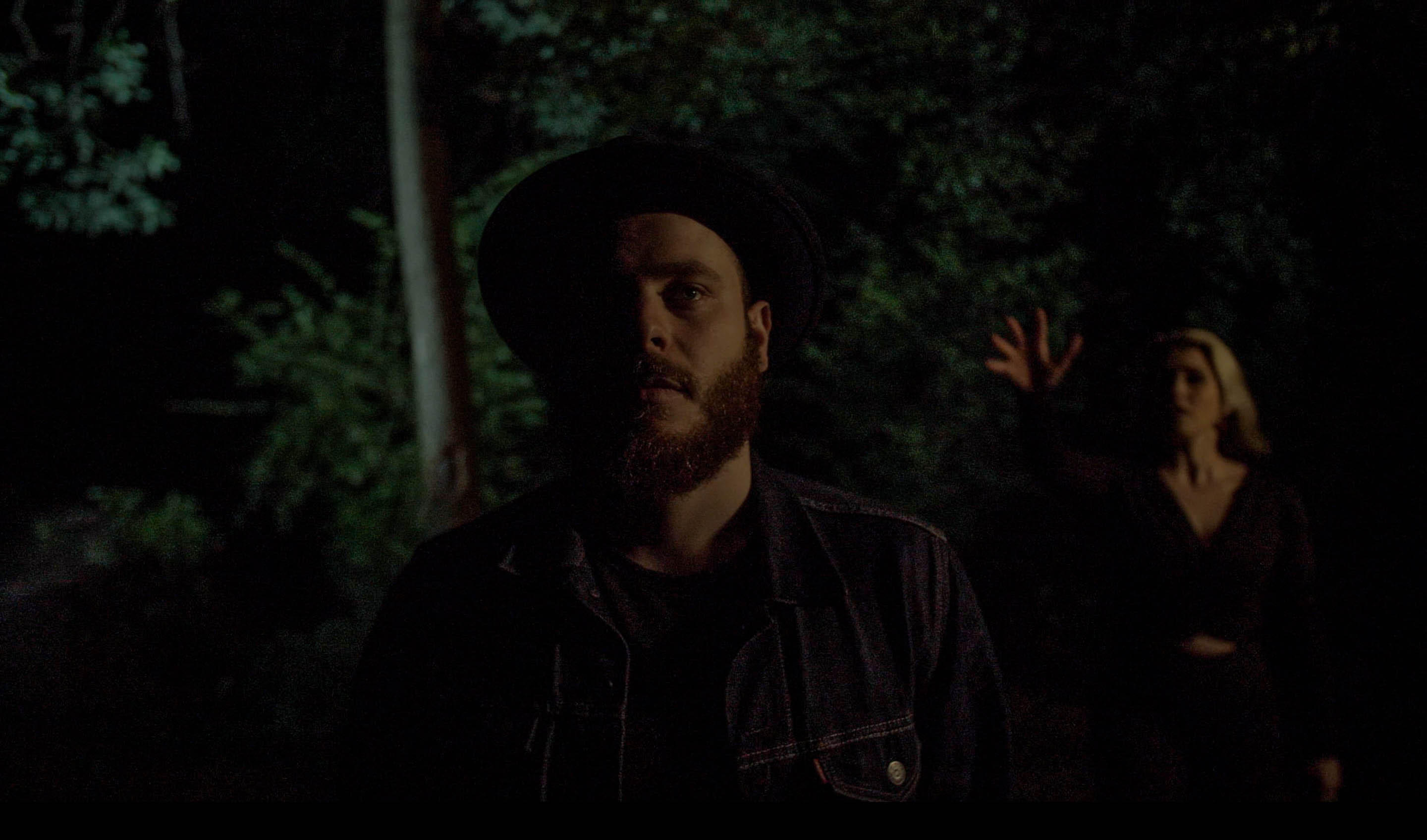 The Chordaes’ “What We Breathe In (EP)

Golden strums of an acoustic guitar are flanked with the twang of a distant sitar in the opening bars of The Chordaes’ “What We Breathe In,” but the harmony that we hear isn’t as exotic as it is reminiscent of a bohemian strain of Americana some had thought dead in the 21st century. The style of play is classic in nature but not even close to being a throwback; in “What We Breathe In,” there are only two rules that The Chordaes follow – one, adhering to punk rock ethics in avoiding recycled tones and textures altogether, and two, making the humble melodies at the center of the guitar volley the main focus of our attention at all times. The disciplined grooves are the most intimidating component of this song, and for the most part, it wouldn’t be much of a stretch to describe Leo Sawikin’s performance as having a lot more in common with the surrealist singer/songwriter revolution of the late 2010s than it ever does the sound of a musician fronting a band as fiery in spirit as he is on his own.

The swing of the beats is very attractive here, but it wasn’t what kept me hypnotized in my initial sit down with “What We Breathe In.” The guitars, from beginning to end, are so angelic in style that it’s at times hard to tune into anything else going on (which is saying something when taking into consideration just how many working parts this single has).

There’s a lot of depth to the bassline, but the low-end textures don’t have as big of an impact as the drumming does – honestly, I think that the percussion would be stampeding all over anything and everything to come into its path were the strings not as magnified in the mix as they are. If The Chordaes put as much heart into playing this on stage as they do in this particular studio recording, I can see where “What We Breathe In” could become one of their more popular and most-requested compositions when performing live. The structure is right for it to be expanded into a longhand jam, but even at its most basic this is still a song that I would rank among the best the band has ever made.

“What We Breathe In” finishes us off with one last breathtaking sample of Sawikin’s voice against the grainy backdrop of a rebellious string melody, and though I was quick to be swept away by the cosmetic features of the single as a whole, it wasn’t until I listened to it a few times through without any interruptions that I was able to grasp the full scope of the narrative it’s trying to get across to us so desperately. The Chordaes make provocative music for people who just can’t accept the banality of pop’s present-day status quo and in the case of “What We Breathe In,” they administer a poetic gem that is even better than the songs it shares a tracklist with on the band’s new EP. Simply put, this is a solid addition to an already impressive discography.